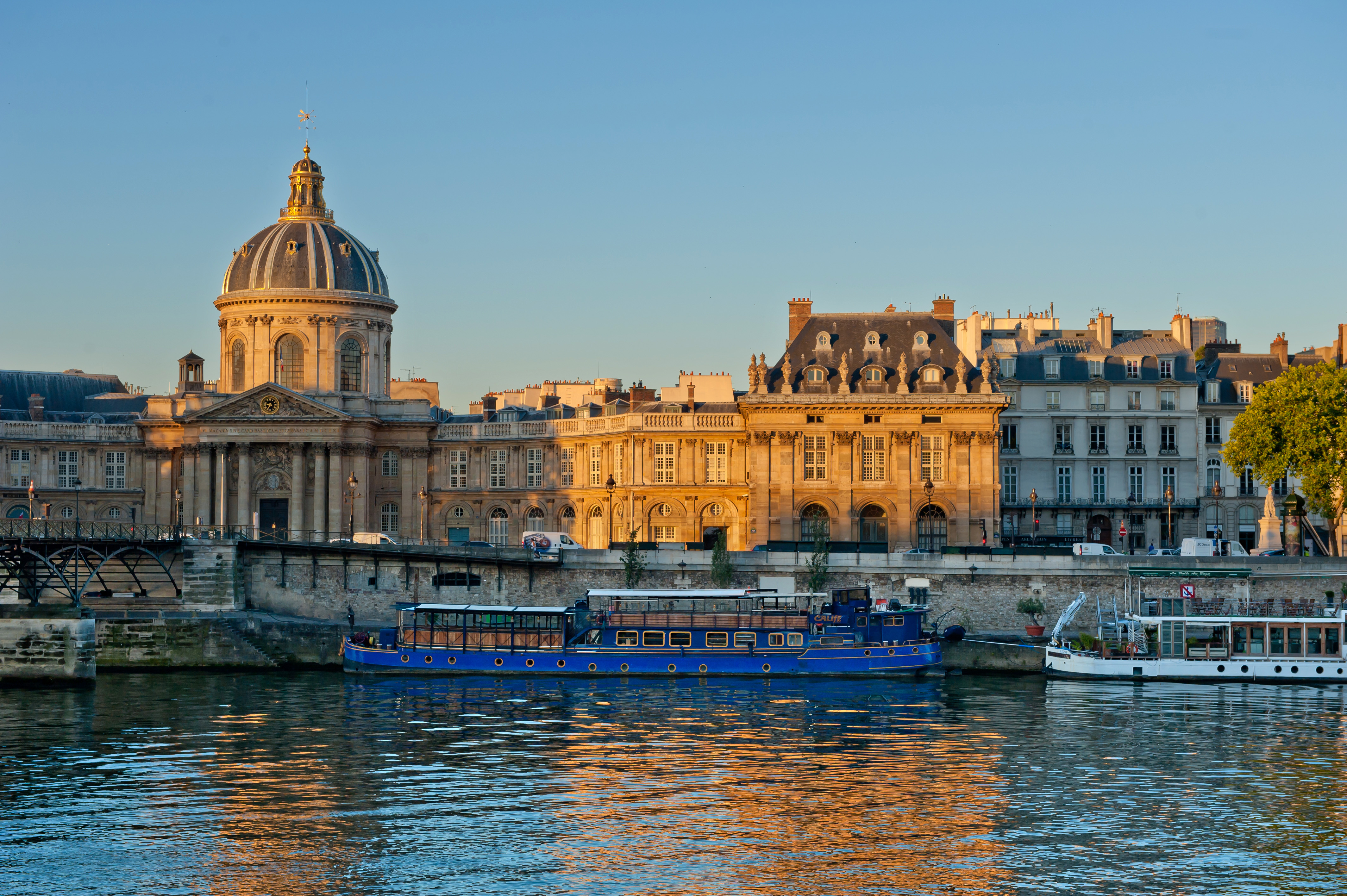 During prehistoric times, the Seine was a vast river, divided into two branches and fed by one river and numerous streams. Very damp and often flooded, the area was marshy. Large animals lived in the neighbouring hills, and came to the riverbanks to drink the water. In 1903, construction works on Metro line 3 led to the discovery of the remains of an Elephas Primigenius, that’s to say, a Mammoth.

Humans arrived in the region around 700,000 years ago, but they were only foragers or nomadic hunters. It wasn’t until 6000BC that they started to live as a community. A millennium later, the first houses appeared and the fist signs of agriculture. Where there’s a village, there is competition, jealousy, fighting. In theory, the first fortifications, ramparts and ditches, were built between 4500BC – 3500BC. Mankind settled in the present day neighbourhood of Bercy. They raised aurochs, hunted wiled boar, were between 1m 70 and 1m 80 in height, and on average, lived, to 60 years old.

Irrespective of recent theories that identify the birthplace of Paris as Nanterre, one can be sure that Paris’ present-day location has been settled since 4000BC by so-called “megalithic” civilisations. Today long forgotten, they occupied the region from 3400BC to 1800BC, that’s to say, a millennium and a half! 1800 years before our time, metals appeared, and the Seine became a necessary part of the “tin route”. Out went the menhirs and dolmens.

In 475BC, the first Celts arrived, who little by little were to become the Gauls, and settled the region in the name of the Parisii. History could now really begin.

Today there is practically nothing left of the early days of our capital. The only prehistoric monument left on the streets of Paris is… the obelisk from Luxor in Place de la Concorde!