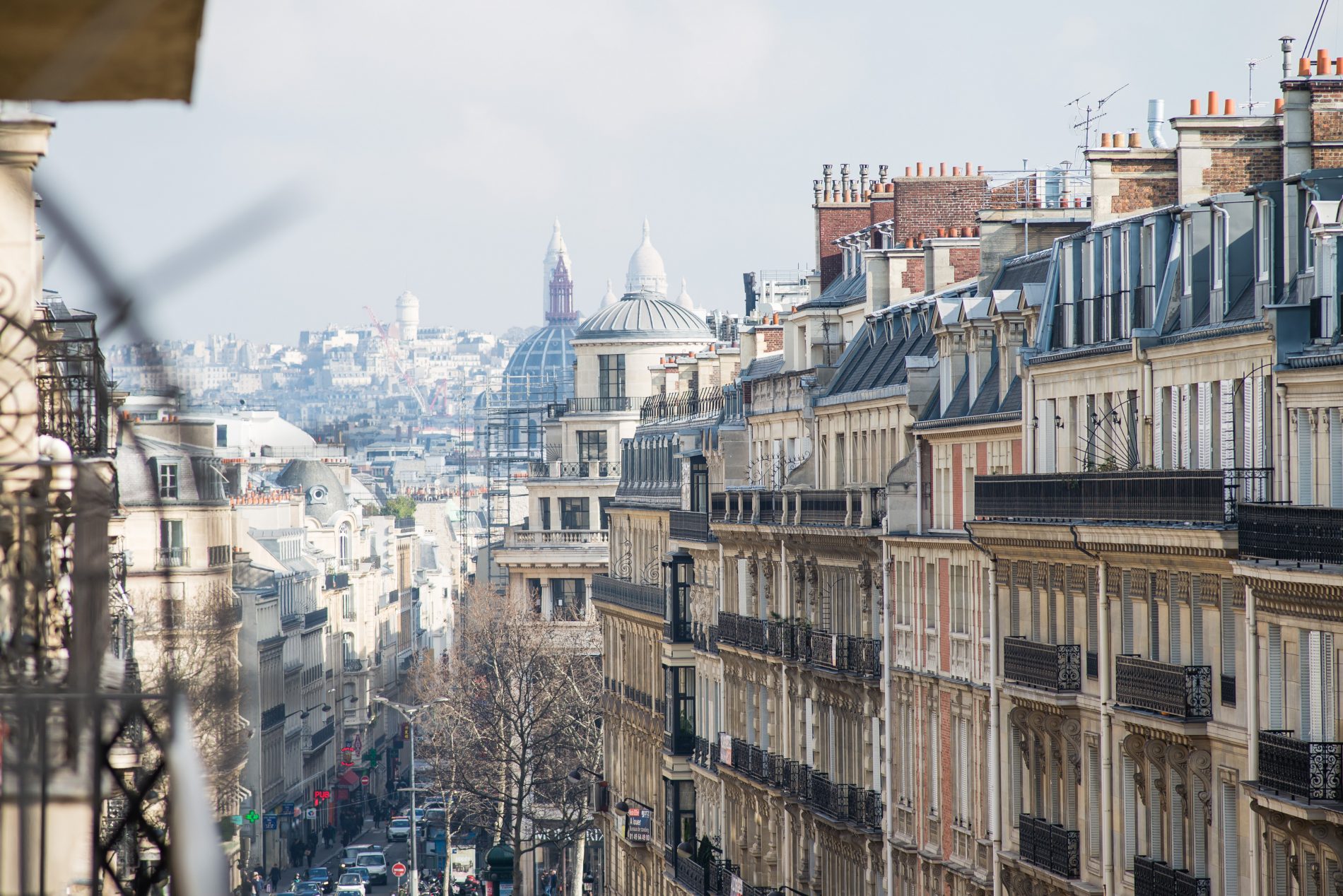 An end to the wait. After a difficult start to the year, business continued to accelerate in Ile-de-France and the year ended with an excellent fourth quarter. As we previously announced, 2015 was therefore still a good real estate year with annual sales up 17% for older properties and 16% for new build. This recovery has been built on two driving forces that came into play at the same time.

The record low interest rates in 2015 and the slight fall in prices gave households back some purchasing power. The very moderate and slow decline in prices finally convinced both buyers and sellers that they should no longer expect a sharp correction. The market, which had scaled down to forced sales only, therefore re-expanded over the course of 2015.

For older properties the recovery has spread to all market segments

The recovery in older properties has been seen in all the departments in the Ile-de-France region. Only Seine-Saint-Denis saw activity virtually stagnate (up 4% for apartments and up 2% for houses) despite the attractive prices. Sales volumes grew at the same pace (up 17%) from 2014 to 2015 for apartments and houses. Buyers more willingly turned to 3-room apartments and larger homes with sales still growing faster than in other types of housing.

After a period of apathy, the market clearly revived in the second half of 2015. The improvement in household finances, as a result of the particularly attractive level of interest rates, prompted purchasers to return to the market again, while sellers also mellowed their expectations. Most importantly, it should be noted that so far the recovery is based on sound foundations. The volume of sales picked up and prices remained stable. Furthermore, the increased activity benefited almost all markets.

But is this movement sustainable or is it in part a cyclical effect and therefore likely to fade or even come to a grinding halt? On one hand, the structural factors for boosting sales persist: the low rate of home-owners at 49% in the Ile-de-France (compared to 58% for France as a whole) especially among the younger generation at a time when rent levels remain high, those looking for security to prepare for retirement or to transfer assets, and housing needs related to demographics. The “Pinel” tax system, the new version of the zero interest loan (PTZ), the still very attractive interest rates in 2016 will also help to motivate customers and support the number of sales.

On the other hand, some market fragilities still persist. The economic and social situation remains uncertain because of the lack of a real economic recovery and any improvement in the financial situation of households against the background of a certain lack of confidence. As regards older properties, the constraints have been increased for investors and ultimately the prices corrected to only a small extent.

The outlook is positive but fragile, even if it is as yet not possible to state that the current trend is sustainable. Finally, and above all prices must not shoot up in order to maintain the market’s newfound fluidity.