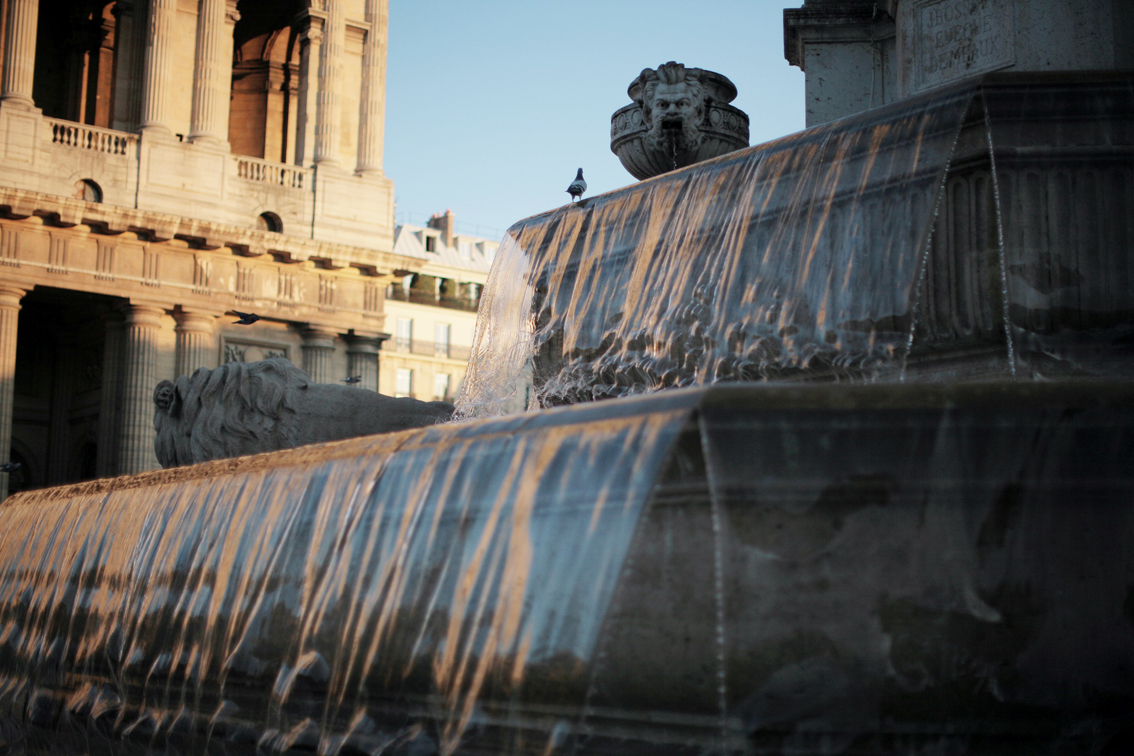 Since March 2014, the preliminary sale agreement of a property that’s part of a co-ownership must include additional regulatory documents. In this way, the information that must provided by the seller in advance of the signature before the notary is increased.

A kilo! According to Fnaim (Fédération Nationale de l’Immobilier), such is the new weight of all the mandatory documentation that the seller must provide to the buyer at the signature of a promise or agreement to sell. More comprehensive and equipped with numerous supplementary annexes, this “new version” of the pre-contract is a direct result of the application of the law on the “Access to Housing and Urban Renovation” Law (“Accès au Logement et à Urbanisme Rénové” – better known as the ALUR law) passed on 24 March 2014.

From now on, the promise to sell a property that’s part of a co-ownership must contain around fifteen or so documents that comprise some 50 pages.

Included in the list of the many documents required are: the co-ownership rules and all modifications; the minutes of the last three general meetings; the amount of current charges both those provided for in the provisional budget and those outside of budget, and the asbestos assessment for the communal areas. Before the ALUR law was passed, the majority of these elements already had to be given to the purchaser at signing before the notary. Thus, their presentation has merely been brought forward a few months. A handful of new documents must also be presented such as the amount of charges and outstanding debts the vendor owes to the co-ownership, and by the co-ownership to its suppliers.

Other documents soon to be added

Once the law comes into force, other documents linked to the sale of a property that’s part of a co-ownership will be added to existing annexes. Most notably, a summary sheet, an information sheet that sets out the rights and obligations of the co-ownership, and an overall audit named the “Dossier de diagnostic technique” – “record of technical diagnostics”.