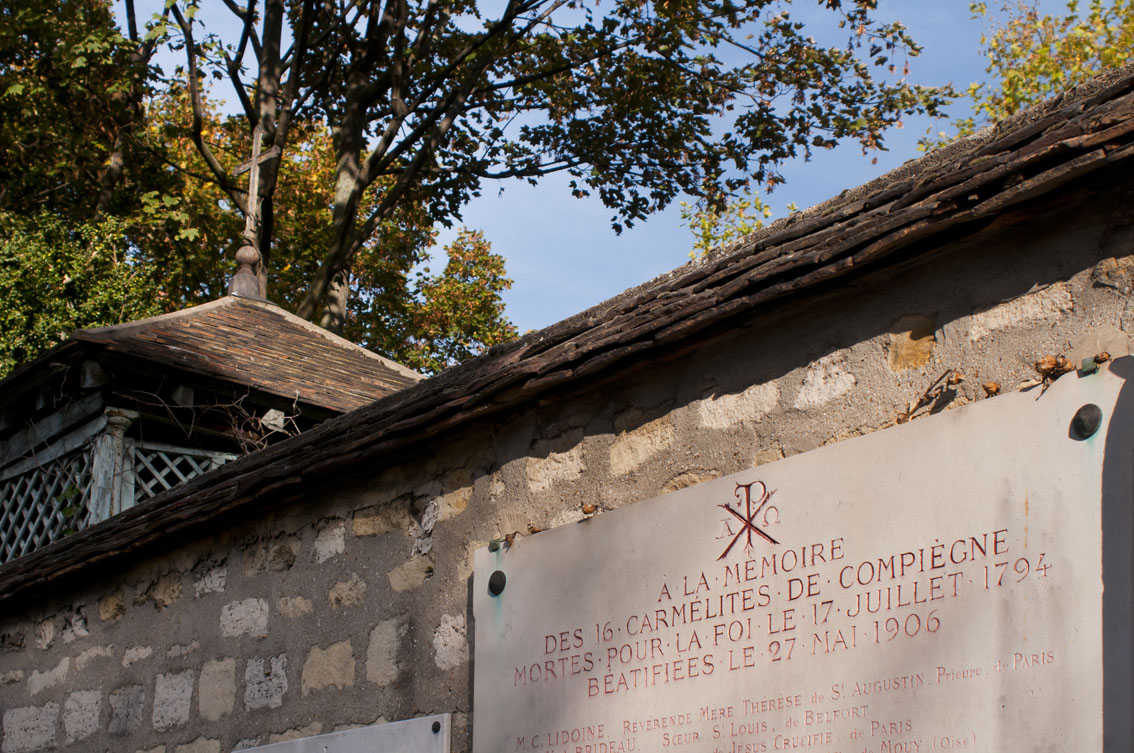 In the time of the Guillotine

Here, we’re going to take a look at the full history of the slicer, but to begin, remember that it’s at 9 rue de l’Ancienne Comédie that it was tested, on sheep. Once it became an official instrument of power, it was first set up in the place du Trône renversé (‘upturned throne’ square; ex-place du Trône and future place de la Nation) to execute robbers of the crown jewels. It migrated to place de la Revolution, ex place Louis XV, future place de la Concorde. We know what happened next…

The Restoration came and the descendants of the decapitated hadn’t lost their sense of humour. In a mansion built by Ledoux on rue de Provence, a ball took place that was exclusively for them:  the ball for the victims of the shaved neck (the same ‘haircut’ the executioner gave the condemned before he carried out his work), a style that even became the height of fashion!

The guillotine, continued on its merry way. From 1851 to 1899, its work was carried out in public, opposite 143 rue de la Roquette, in front of the prison. The executioner and his assistants set the machine up in their work clothes then put on their frock coats and top hats for the execution itself. After the killing, buckets of water were thrown over the pavement. Today, on the corner of rue de la Croix Faubin, five slabs cemented into the earth mark out the position of the beast.

Each execution was an opportunity for the curious to get together. They came to see the blood run and to hear the last words of the condemned. In 1884, an unknown man was guillotined having confessed nothing, not even his name. He stated:  “Sirs, if the judges wish to take my head, they will do so without taking my reputation.”

The Guillotine was subsequently moved to la Santé, boulevard Arago. Then from 1939 on, the fun stopped, and the executions were no longer public.

This object doesn’t cease to fascinate. At the World’s Fair in 1889, certain beautiful souls thought it would be a good idea to erect a tower in the shape of a Guillotine in order to commemorate the victims of the Terror!!