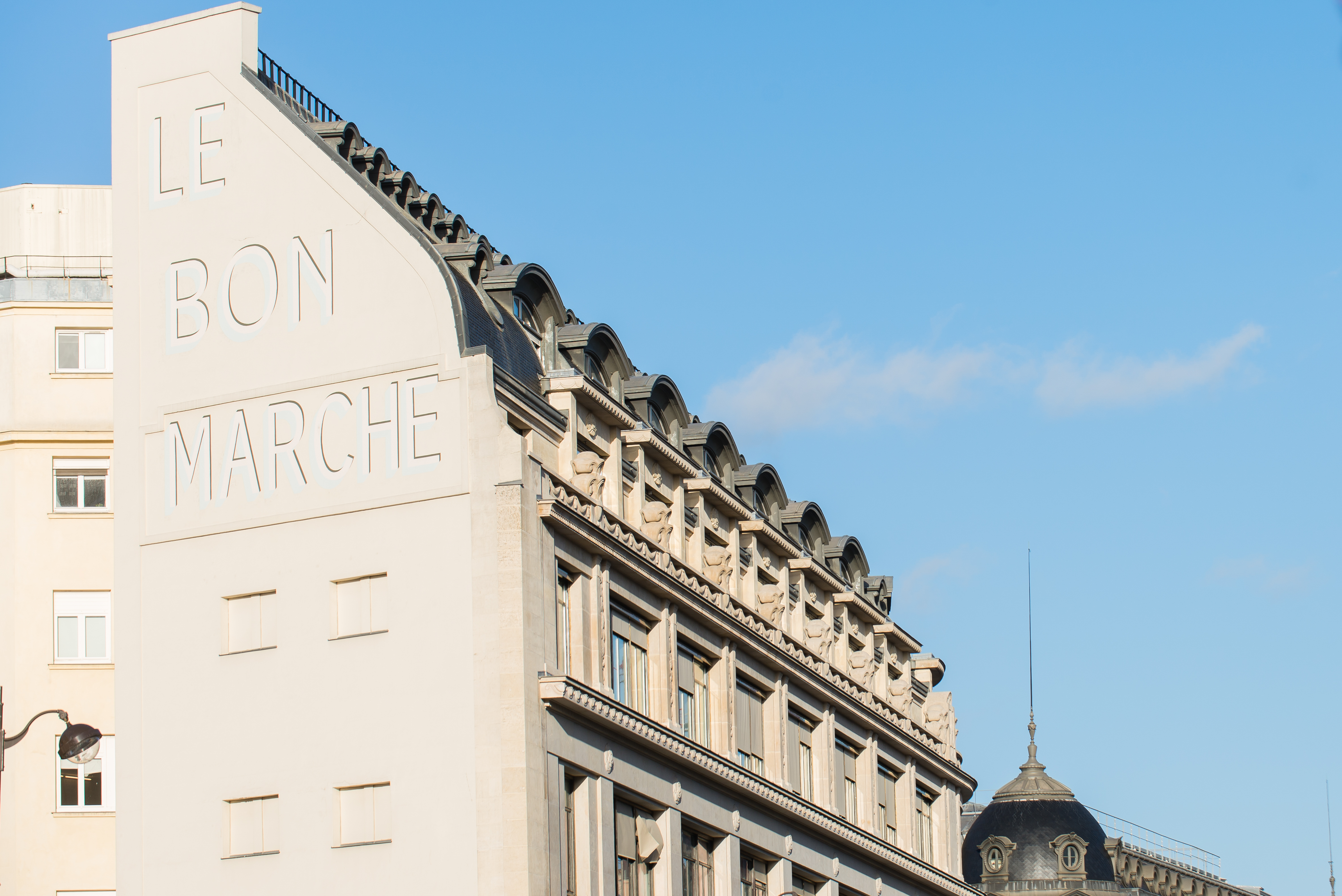 How to successfully renegotiate your borrower’s insurance

In order to secure borrower’s insurance that offers protection whilst being reasonably priced, a comparison of what is available on the market is required. Once the contract is signed, nothing is set in stone. It is still possible to switch providers during the first year.

So, you would like to renegotiate you borrower’s insurance? There are several ways of signing up for a new policy.

The ability to change your policy in the first year

Since the coming into force of the Hamon Law of 17 March 2014, changing your current insurance contract has become easier. According to these rules, any borrower that has signed up to an insurance policy linked to their mortgage has the right to pull out of the contract up to a year after the date of signature of the offer. This provision permits an about turn on the part of the consumer if, in the months following signature, they realise that there are more attractive comparable contracts available on the market. This period in which the contract can be called into question affords the opportunity for retrospective comparison with other offers on the market and if required, to access cover that is more affordable and/or that is an equivalent or better policy than that signed up to on receipt of the loan. However, if the policy cover is more limited in scope, the bank reserves the right to refuse this change.

Note: only one policy change is permitted during the one-year window.

Opt for a third-party insurance provider

When you approach a bank for a mortgage, the mortgage lender tends to offer the contract to its “in-house” provider of borrower’s insurance. Be aware that there is nothing mandatory about this offer. Since the coming into force of the Lagarde Law of 1st September 2010, credit providers no longer have the right to refuse “third-party insurance cover”. This option involves taking out a policy offered by a provider other than the bank, whether directly through an insurance company or via a (mortgage or insurance) broker. In renegotiation situations, opting for third-party insurance cover can be a good way to go. The difference in the premium attached to a “group” contract offered by the mortgage lender and an “individual contract” from an insurer can be as much as double, sometimes triple, in favour of the latter option.