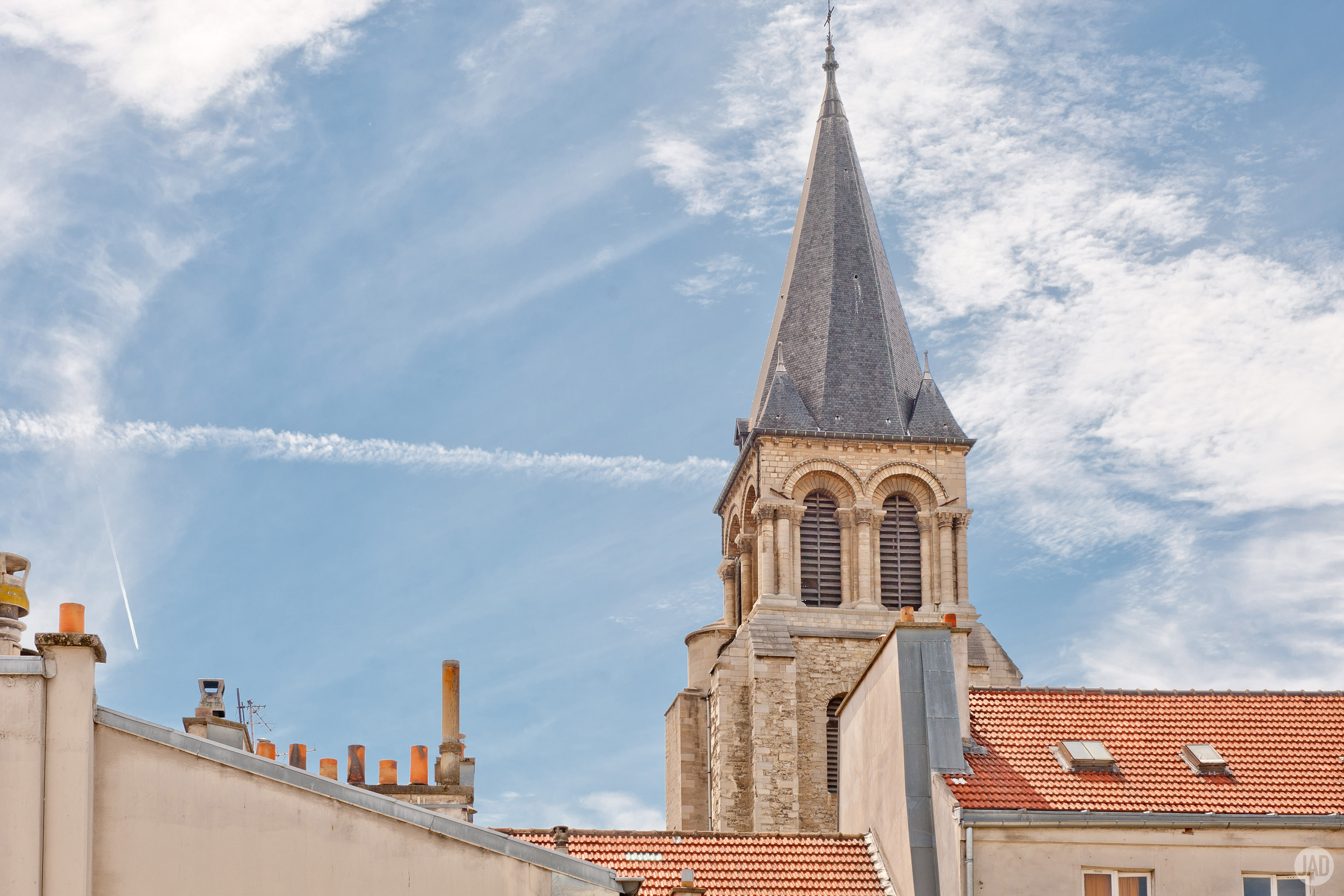 In several months, French co-ownerships of more than ten lots must create and contribute to a maintenance fund. Let’s demystify this new obligation brought about by the ALUR law.

In France, residential buildings operate under the co-ownership regime governed by the law of 10 July 1965.

The owners vote and decide upon building works and maintenance that need to be carried out in their building that are usually then managed by a professional property management company. Passed by the French parliament on 26 March 2014, the ALUR law provides for the creation of maintenance funds in the near future (1 January 2017).

The use of these funds

The fund acts like a piggybank contributed to by all the co-owners in the building. Each year, the sum collected from each of them will be saved. Several years later, this kitty will help finance major works in the building. Such saving for a rainy day is financial preparation for expensive necessary works (outside of the provisional budget) related to the renovation of an aging building.

How these funds are allocated will be decided upon at the co-ownership annual general meeting by absolute or simple majority vote.

Note: these funds are placed in a separate interest earning bank account (that differs from a classic bank account). The interest is credited to the co-ownership.

Once the funds received exceed the provisional budget, the co-ownership board will place on the agenda a plan of works over several years and the eventual suspension of contributions.

Note: such funds have existed for several years in Canada with the same objective.

The law provides that the fund must be at least equal to 5% of the provisional budget. The money held in this fund remains the absolute property of the co-ownership even when a lot is sold.

Note: a seller can ask their future purchaser to reimburse their contribution to the fund on a pro-rata basis. However, this must be provided for in the lot’s act of sale.

From 1 January 2017 all co-ownerships of more than ten lots are obliged to create these funds.

Co-ownerships of less than ten lots are not obliged to set them up however, prior to this date they should officially take a decision on the matter by unanimous vote of the co-owners.

Note: co-ownerships of new buildings are granted dispensation from this obligation for the first five years after their construction.