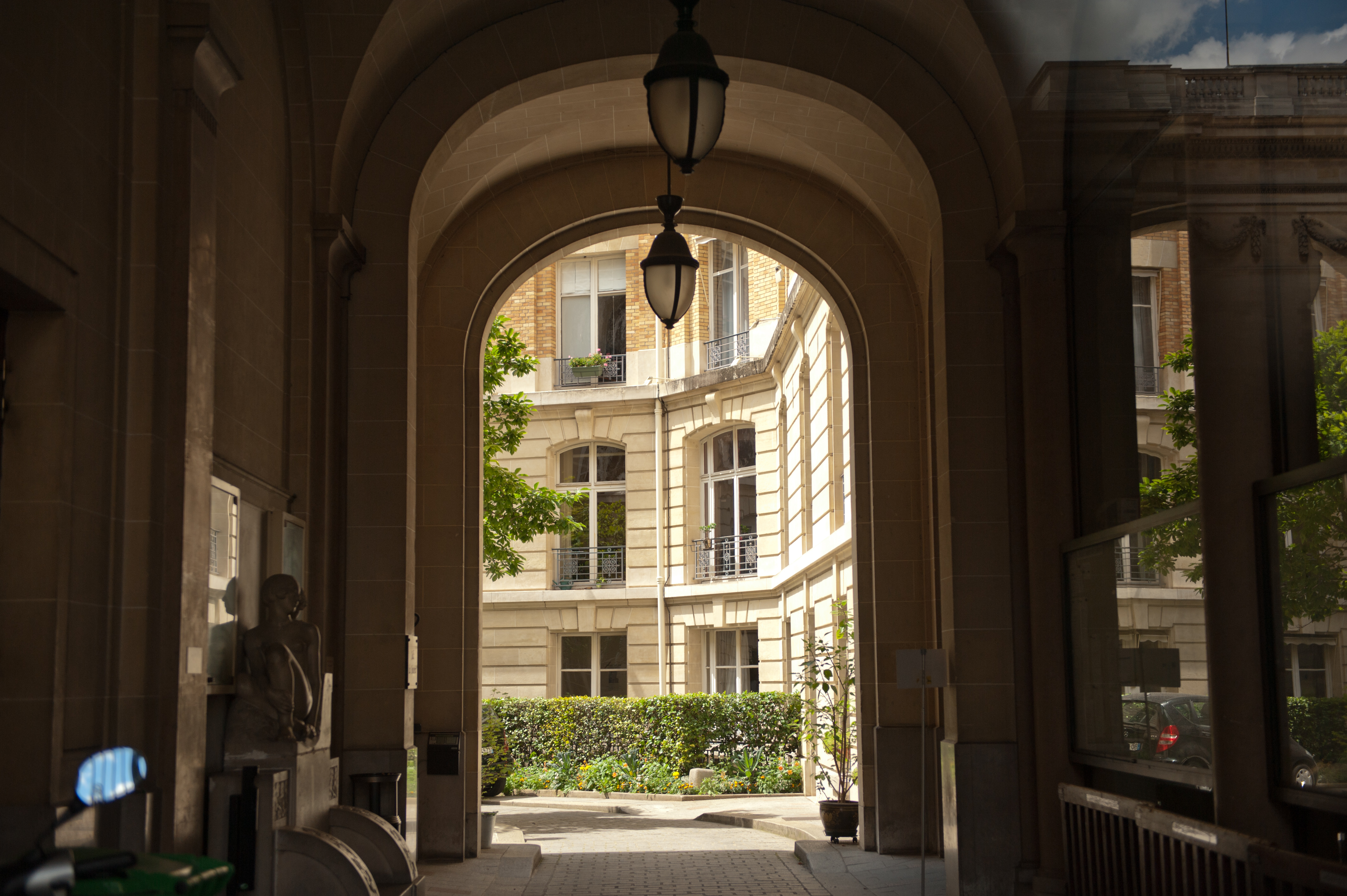 In terms of energy saving, several strategic works suffice to obtain notable improvements. Results will vary depending on whether the improvements are made to a sole residence, or the entire building.

Refurbishing the heating system is not an end in itself! Such work must always be part of a broader plan to maintain a home or a building. Committing to such a project also allows you to “do your bit” for the planet, by reducing your energy consumption. It’s also the moment to better manage your heating bills and to raise the standard of living in your home.

In a private residence

Contrary to popular opinion, to better heat your home it’s not enough just to change the windows. Other alterations are sometimes more efficient. Often it’s necessary to begin by insulating the party walls, and the attic in the case of apartments situated directly under the roof, or even change the boiler. A number of carefully chosen home improvements can lead to a gain of two energy efficiency classes under French Energy Performance Standards (“Diagnostic de Performance Energétique” (DPE)). Over time, this investment pays for itself because your monthly heating bills are significantly reduced. To encourage individuals to undertake such energy saving works, the French State offers a new Tax Credit for Energy Upgrade (“Crédit d’impôt pour la transition énergétique” (CITE)) and a zero interest loan (Eco Prêt à taux zéro).

In a co-ownership building, collective action is more effective than changes made on an individual scale. In this situation, the options available are broader in terms of insulation and heating. In order for such action to be opportune, it should be undertaken at the same time as “major” building maintenance works (restoration works, recovering the roof, changing the boiler). Such decisions are approved by majority vote of the co-ownership at a General Assembly. As of a few months ago, it’s been possible to finance such large-scale works using a special “co-ownership” loan (not available to all co-ownerships). A motivated and persistent co-ownership trustee can also obtain subsidies from local bodies (Ile-de-France region, City of Paris).