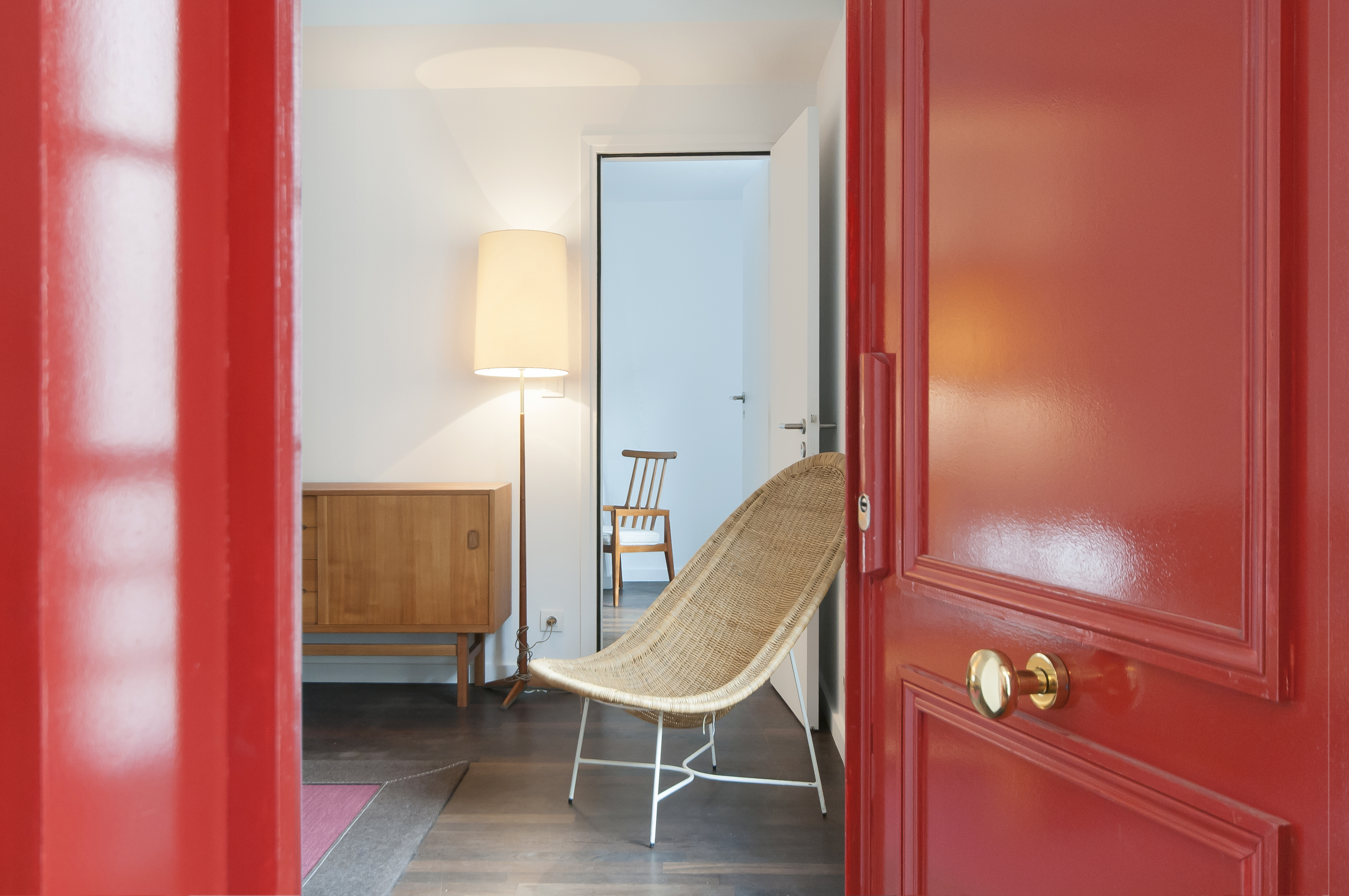 The current state of rent control

Since 1 August 2015, rent control has been applied to rents in Paris. Here’s an initial assessment of this much talked about measure.

Since the rent control regime came into force six months ago, the affect of this “test” measure remains difficult to quantify and grasp. The Observatoire des loyers de l’agglomération parisienne (OLAP) will publish official figures in June 2016.

There are still rents higher than the maximums set

Initial ad hoc assessments already indicate the mitigating effect of the regime. For a start, there’s real evidence of non-conformity with the regime. The website MeilleursAgents.com indicates that since the beginning of last August (the first month the regime was in force) 29% of rentals on the market are at rates above benchmark rates and these figures remain unchanged today. Certainly, it’s less than the number in July 2015 (just before the ‘celling rates’ came into force) when the figure was 46%.

Additional analysis: according to a statement made by the consumer association CLCV in November 2015, 42% of rents could be outside the framework. That’s one rent in three that could be overpriced.

In January, the arbitration commission charged with treating such cases recorded twenty or so cases concerning non-conformity with the regime. Such arbitration cases can only be initiated by a tenant who believes the rent they are being charged constitutes an abuse.

The effect on small apartments

What’s on the market: to avoid a challenge from their tenants or a reduction in the return generated by their property, some landlords are removing their property from the rental market. This is having a negative impact on the what’s available to rent. As for potential investors in rental properties, they are looking elsewhere, in neighbourhoods close to Paris where rents are not subject to such a regime and where it is possible to take advantage of better rental prospects.

Cost of purchase: the loss of interest from “pure” investors has resulted in a 2% fall in the sale price for studios and one-bedroom apartments in the last two months of 2015.