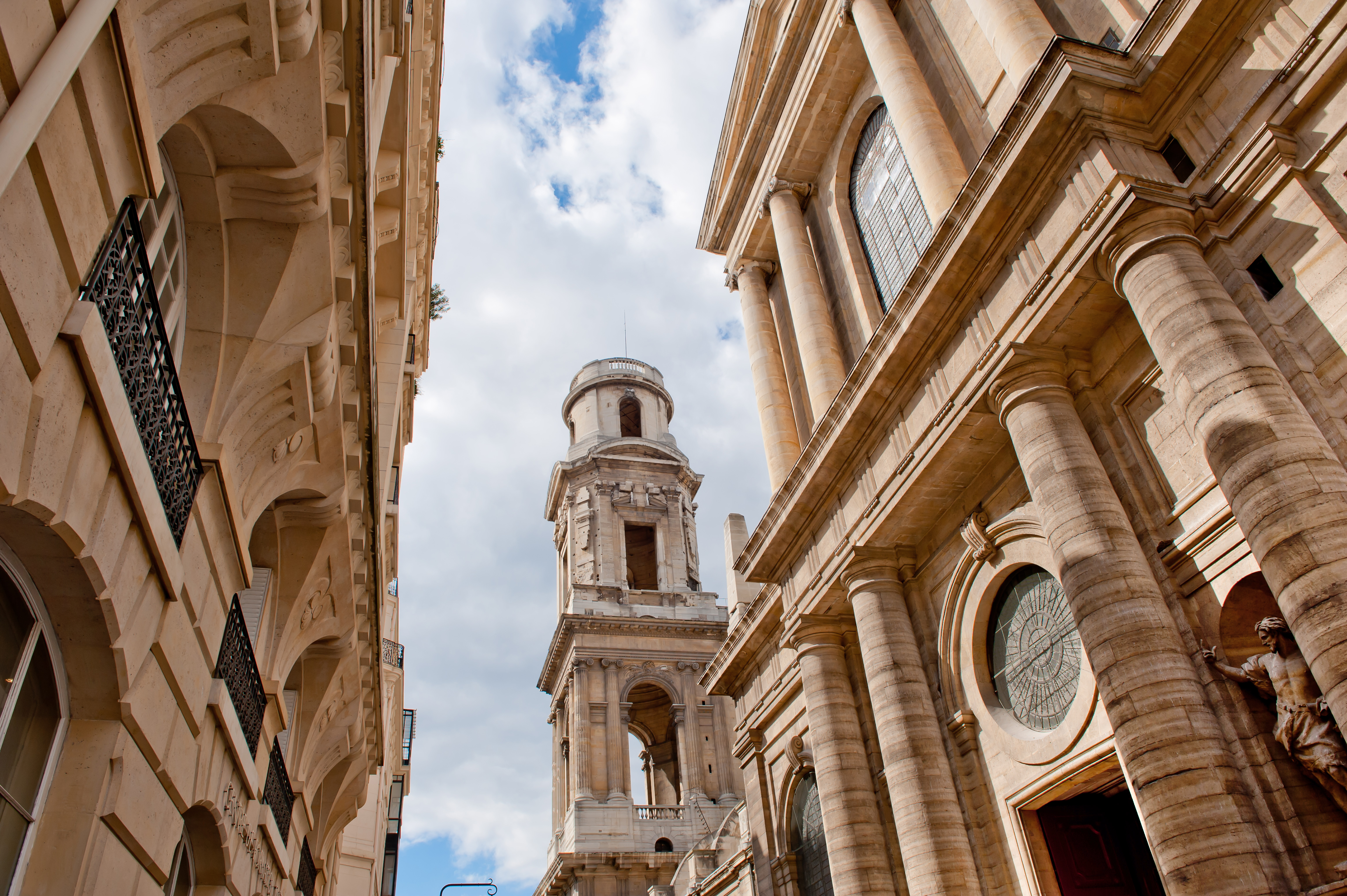 The recent announcement that non-residents will no longer have to pay social security charges is good news for foreign owners of property in France. Let’s take a closer look.

Good news for property owners who are not fiscal residents in France! On 26 February 2015, the Court of Justice of the European Union handed down a judgment ordering France to reimburse the social security payments (15.5%) it has received since 2012.

By way of reminder, the Treasury imposed these deductions on non-resident taxpayers either as tax on their rental income or as taxes imposed on capital gains (in the event of sale). Yet the EU Court has held that these social security charges (comprising the “CSG” – contribution sociale généralisée; and the “CRDS” – Contribution au remboursement de la dette sociale) that serve to finance French social security schemes could not be imposed on people living outside of France. In effect, because these people derive no benefit from the social security regime.

To be clear, non-residents that have to date had social security charges deducted either as tax on rental income or as part of the capital gains tax imposed on the sale of their property in France can request a refund. The deadline for such a request is 31 December 2015.

Prior to the decision of the Court, on the recommendation of their financial and private wealth advisors, a lot of non-resident taxpayers had refused to pay these contributions and lodged reimbursement requests with the tax office.

Note: this decision not only concerns residents of EU Member States; it could soon affect property owners living in other parts of the world.

Steps will be taken to bring the tax regime for non-residents in line with this decision. This is what has already happened with regard to capital gains. Since 1 January 2015 there is only one single tax rate of 19% irrespective of the country of residence of the seller. At the end of 2014, the dual rate system of 19% and 33.33% imposed according to country of residence was still in place.