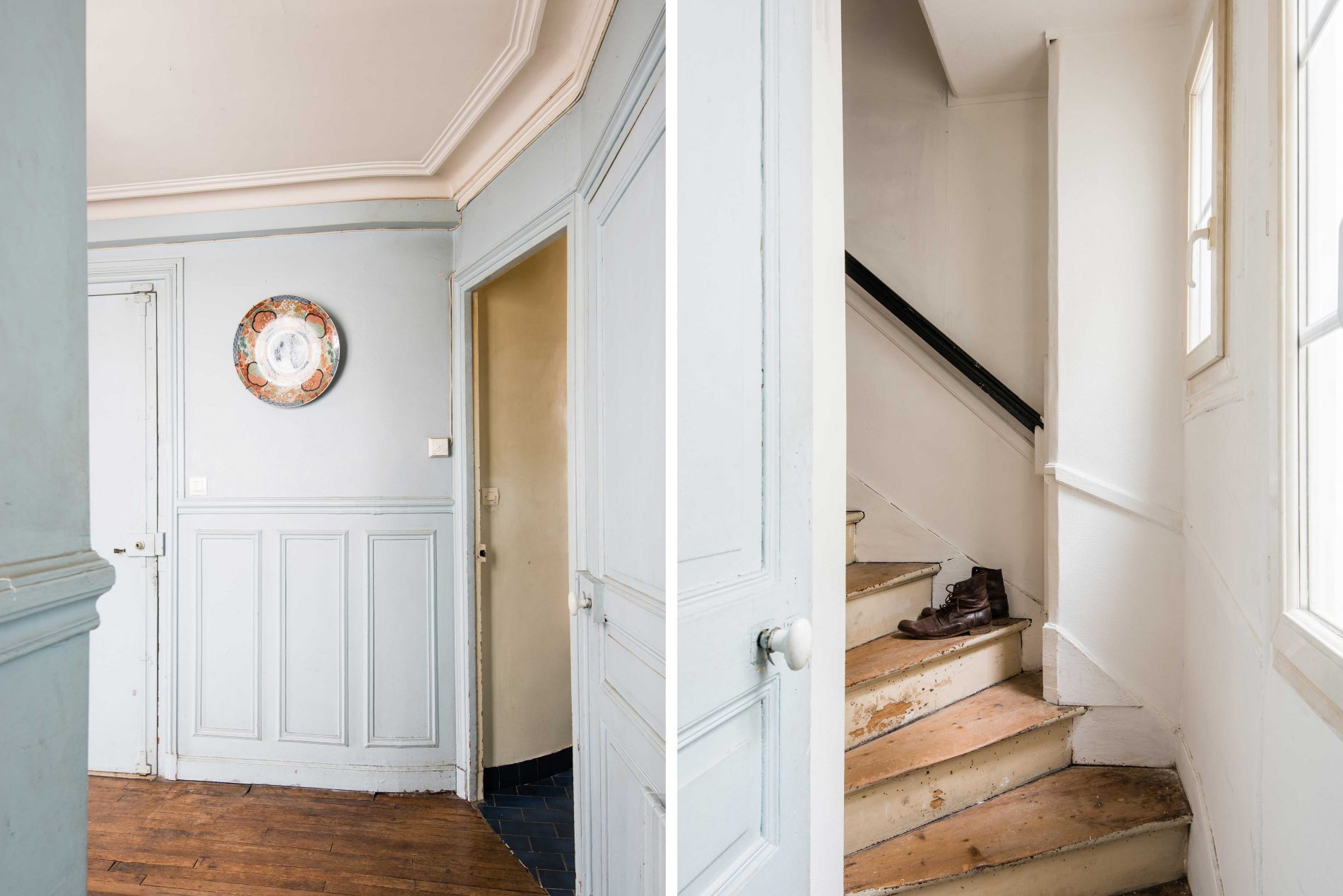 Traditionally nestled right under the roof and offering a minimal level of comfort, Paris’ ‘chambres de service’ hold firm. In 15 years their average price has more than tripled. Under the rooftops of bourgeois buildings, the former staff quarters that were once home to a house’s personnel have become veritable gold mines for their owners.

Nestled under the attics of Paris’ Haussmann buildings, the maids’ rooms were often above the fourth floor without direct elevator access. Their minimal comfort is due to their small surface area (less than 15m2), what’s more, only 15% have a shower room. Their proximity to the roof and a lack of insulation contribute to the poor energy performance of these tiny lodgings.

Despite their lack of comfort and size, these micro-spaces are always valued for their location within the capital’s residential quarters. In 2015, one in five ‘chambres de service’ sold were located in the 16th arrondissement.

Notaries’ records indicate that only 1734 ‘chambres de service’ changed hands in 2015. This is a relatively low figure compared to annual sales of 3000 or so recorded in the 90s.

The low volume of transactions can be explained by the toughening up of legislation that affects these so-called ‘handkerchief properties’. The law does not consider them to be viable lodgings if their surface area is less than 9m2 and as a result, they cannot be rented out.

In addition, such residences are subject to the tax on micro-housing that has been in force since 2012.

Finally, since 1 September 2015, rooms intended for rental are subject to the rent control regulations in force in the capital.

Note: according to the Paris Workshop on Urbanism (Atelier parisien d’urbanisme – APUR) there could be a million square metres of unoccupied ‘chambres de service’. The Paris’ Mayor’s Office announced that it is prepared to buy contiguous lots in order to knock them together into larger residences with a view to putting them back on the market for rent.