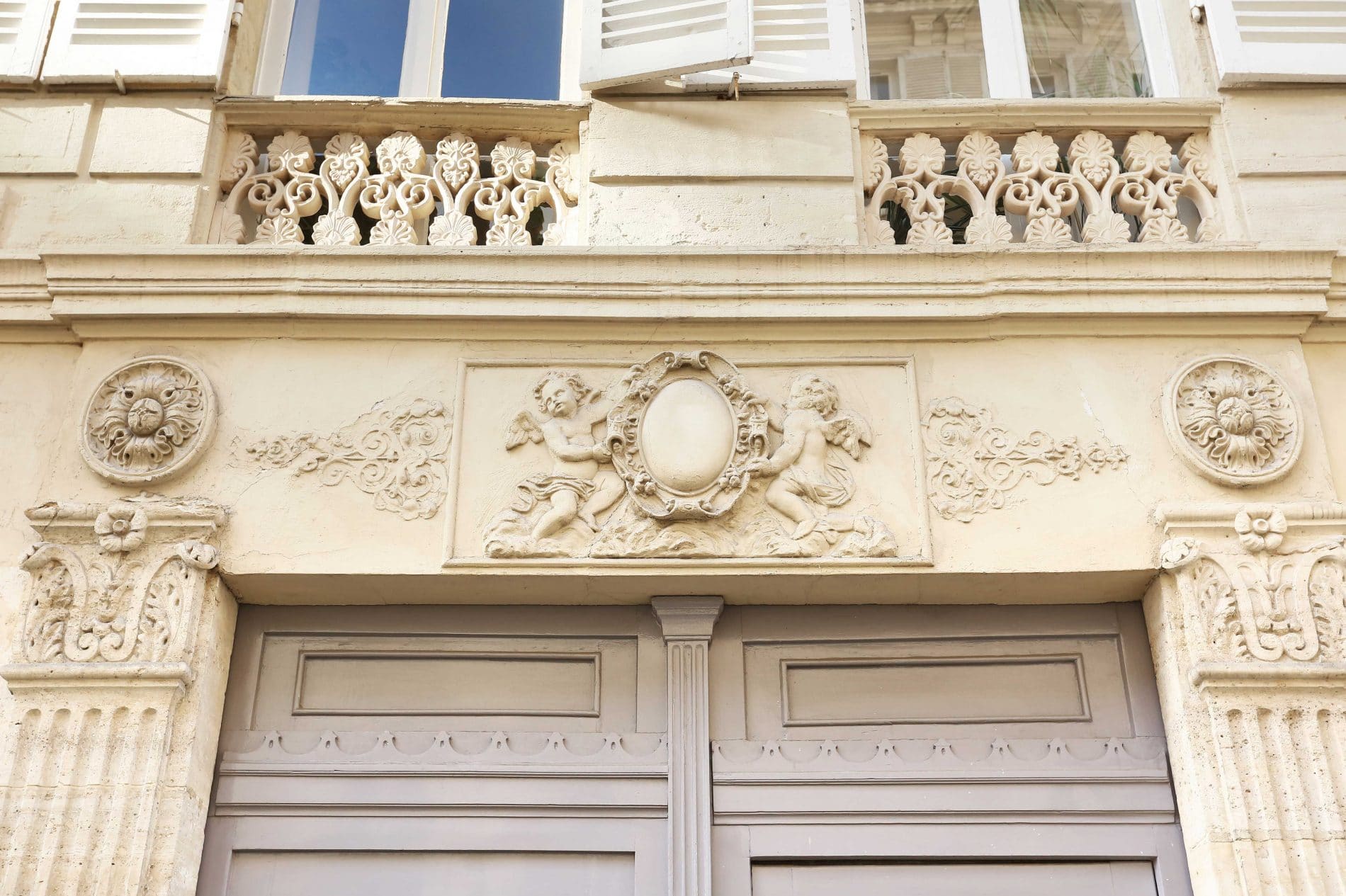 The luxury real estate market is on good form throughout France, as well as in Paris. Less properties are for sale and prices are once again on the rise.

Brexit, industrial action, and terrorist attacks notwithstanding, the luxury real estate market is buoyant throughout France, notably in Paris: such is the conclusion recently drawn by the industry’s leading lights.

The almost permanent fall in interest rates and the relative stability of the Paris market have, for a number of months now, boosted demand for luxury real estate.

More than foreign purchasers, it is the French that are on the move. For the most part, they are buying their principal residence. As always, non-resident buyers (many are Europeans) cannot get enough of pied-à-terre properties and investments in Haussmannian builds.

The result of this uptick in the market? The time it takes for a property to sell is getting shorter and shorter. At Sotheby’s International Realty, the average sale time has reduced by half in just a year. And rare, exceptional properties with high price tags can be snapped up in just two weeks.

In the same time period, the backlog of properties available for purchase has disappeared like snow melting in the sun. According to Féau, at the end of this September the value of property on the market was less than €3 billion, compared to €5.3 billion in February 2014.

This new imbalance between offer and demand has begun to bump up prices, notably in the capital’s more expensive residential neighbourhoods. This trend is affecting family-size apartments (5 rooms, 120m2) as well as the ultra-luxe segment of the market.

*The return of record-beating prices

The market’s verve is confirmed by the latest figures issued by the Chambre des Notaires Paris Ile-de-France which show a rise in sales around the €20,000/m2 mark, notably in the 6th arrondissement. And that’s not all. In the second quarter 2016, two record sales punched through the €30,000/m2 mark.

In terms of the capital’s best-selling neighbourhoods, the rankings remain unchanged. The four most sought after quartiers (average price in Q2 2016, movement over the past year) are: