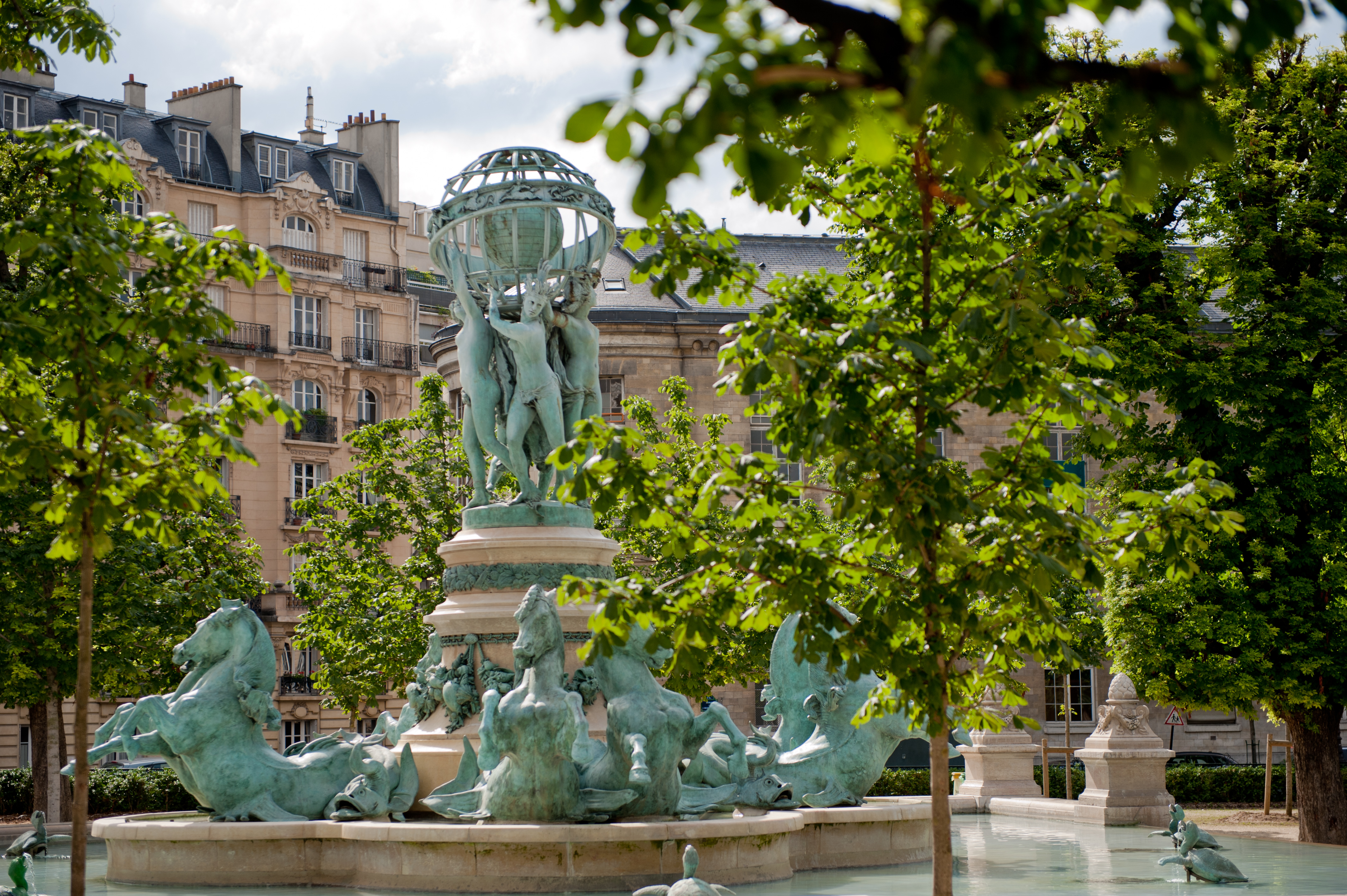 The light at the end of the tunnel approaches for the high-end real estate market. France, notably Paris, has not lost her lustre and as always, offers serious advantages. After a couple of miserable years both in terms of deals as well as prices, the high-end property market is finding its feet again.

What is the position of France, and of Paris, in the eyes of foreign investors in 2014?

According to a study published in July 2014 by Xerfi France, an improvement in this sector will be seen by the end of 2014 and confirmed in 2015. For foreign clients, France and its real estate continue to present serious advantages.

First, the range of luxury properties on offer is varied (mansion houses, listed apartments with reception rooms, etc.) and situated in Paris’ most beautiful neighbourhoods.

Paris continues to offer competitive prices in comparison to the other great cities of the world (cf. the article “Paris vs. Other Capitals”). As for its lifestyle, scenery, and culture, they continue to seduce and still represent incontestable assets for non-resident purchasers. Paris houses some of the most visited tourist attractions in the world. What’s more, buying themselves a second home or a pied-à-terre there is an attractive scenario for many foreigners.

In addition, luxury real estate has shown itself to be a good medium term investment. It holds up in terms of performance when compared to investments in shares that have nosedived this past decade.

Finally, in terms of financing, the credit options are more interesting than ever. In this time of historically low interest rates on mortgages, smart purchasers have every interest in taking on this cheap debt and seizing this opportunity.