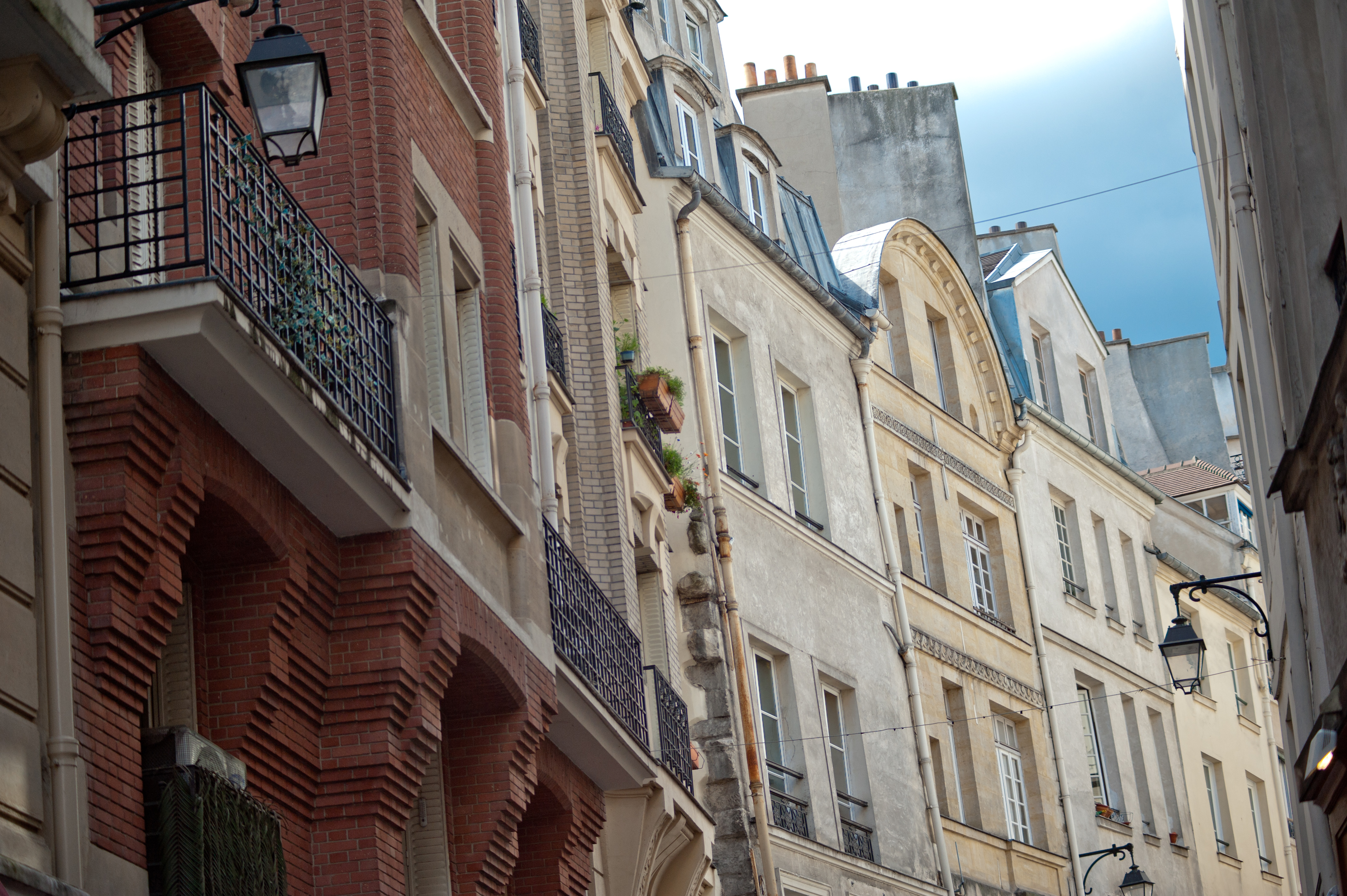 Paris in comparison with other Leading World Cities

If we compare it to other properties of similar quality in the other great capitals of the world, luxury real estate in Paris is competitive and attainable in terms of price. A few months ago, a study published in “The Economist” indicated that property in Paris was some of the most overpriced on the planet. But it’s no more expensive than other great cities in the world, in fact, French luxury real estate (essentially, in Paris and on the Côte d’Azur) remains relatively affordable.

According to the latest annual study released by the Anglo-Saxon real estate network Christie’s International Real Estate, it appears that among the world’s 15 luxury property “hot spots”, Paris and the Côte d’Azur are markets that remain relatively affordable with an entry point starting at $2 million. This classification puts France on the same level for similar quality properties as Miami, Dallas, Toronto, and Hong Kong. By way of comparison, Paris and the Côte d’Azur offer values well below those of New York and Los Angeles (where the starting price is around $5 million) and those of London (from $7 million up), which remains by far the most expensive location in terms of property prices.

The study also teaches us that the average time a property is for sale on the market is over two times longer in Paris (165 days) than in Los Angeles (71 days), and New York (77days). In London, the average is 104 days.