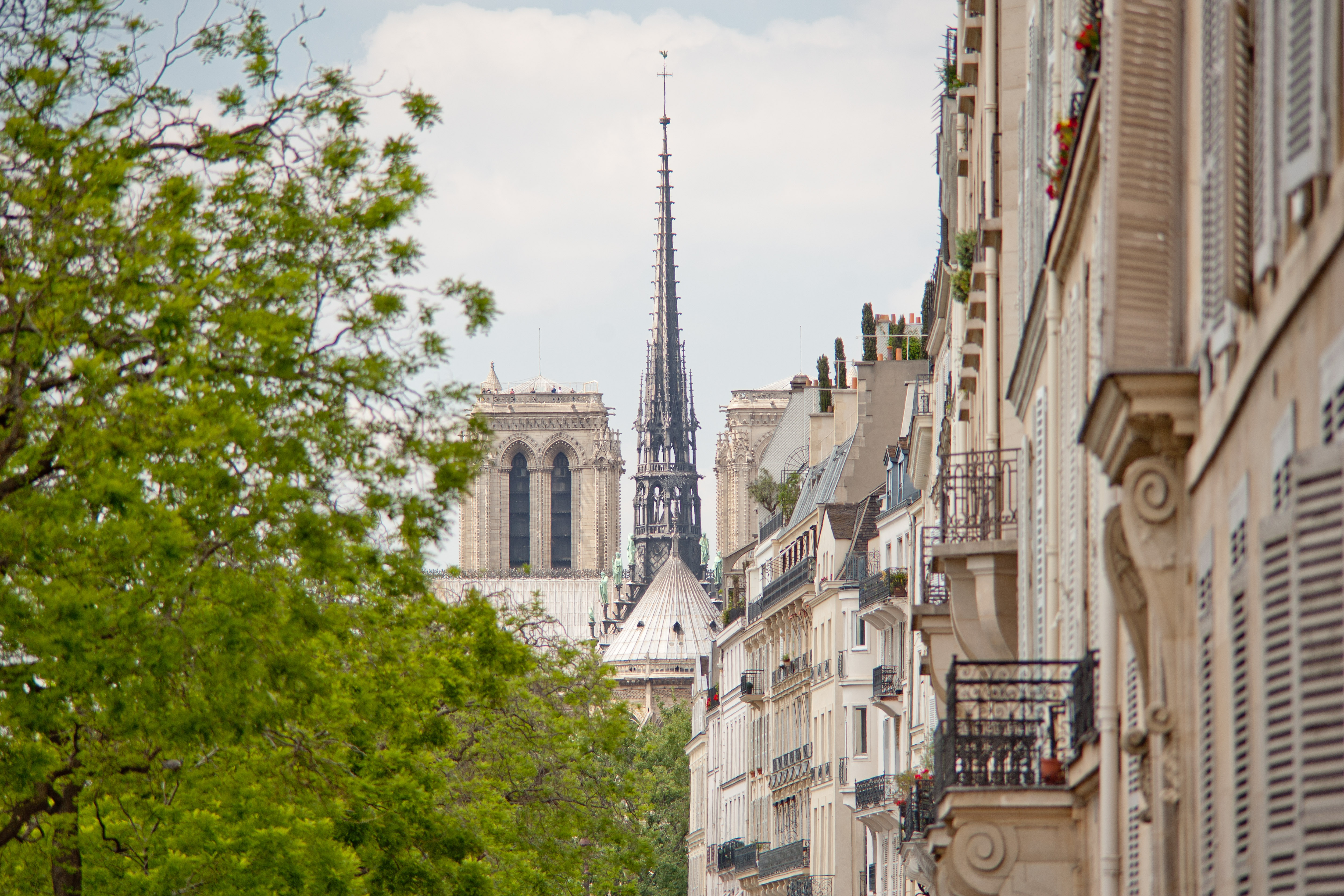 Wine has long been a specialty of the île de France. The Romans introduced viticulture to the Paris region some 2000 years ago. The region of Lutetia was covered in vines that flourished. Our Latin ancestors planted vines all over, with a penchant for the crus of Montmartre, Argenteuil, and Suresnes…

With the arrival of Christianity, these lands were engulfed by the great abbeys that found them to be an important source of revenue given the masses were becoming more and more partial to a glass or two of wine. Paris’ slopes were vineyards in themselves: Montmartre and Mont Valérien of course, but these extended to Saint Geneviève as rue du Clos Bruneau attests. It’s estimated that there were some 25,000 hectares of vines in and around Paris on the eve of the French Revolution!

Transported by boat along the Seine, the wine trade centred around the port at Grève, close to the modern day place de l’hôtel de ville.

Wine merchants came here to stock up on ‘French’ (that is to say from the île de France or Champagne regions) wines and Burgundies. Until the end of the 17th century however, wholesale wine merchants were not permitted to serve their wares: they were sold for home consumption or you brought your own pitcher that you passed through a small grill and it was handed back to you full to the brim. Only wine retailers, also called innkeepers, could serve wine on their premises, as could cabaret owners so long as they served wine on a properly dressed table accompanied by a hearty meal.

Wine was a highly taxed product, the State viewed it as a real money spinner. The excise was so steep that open-air cafés opened up beyond the city walls on Paris’ outskirts. Belleville was the most popular location because it was on the edge of the most working class neighbourhoods. Here the wine on offer was mediocre yet four to five times cheaper than what was on offer within the confines of the city.

Nevertheless, it wasn’t taxes but illness that slowly killed off the Parisian vintage. In 1900 only 6000 hectares remained. By the beginning of the Thirty Glorious Years (1945-1975), there was hardly a vine left in the Paris region. Today, nostalgia for a bygone age is driving attempts to resuscitate Montmartre’s grape harvest but it’s all rather artificial, given these vines were planted in…1933.