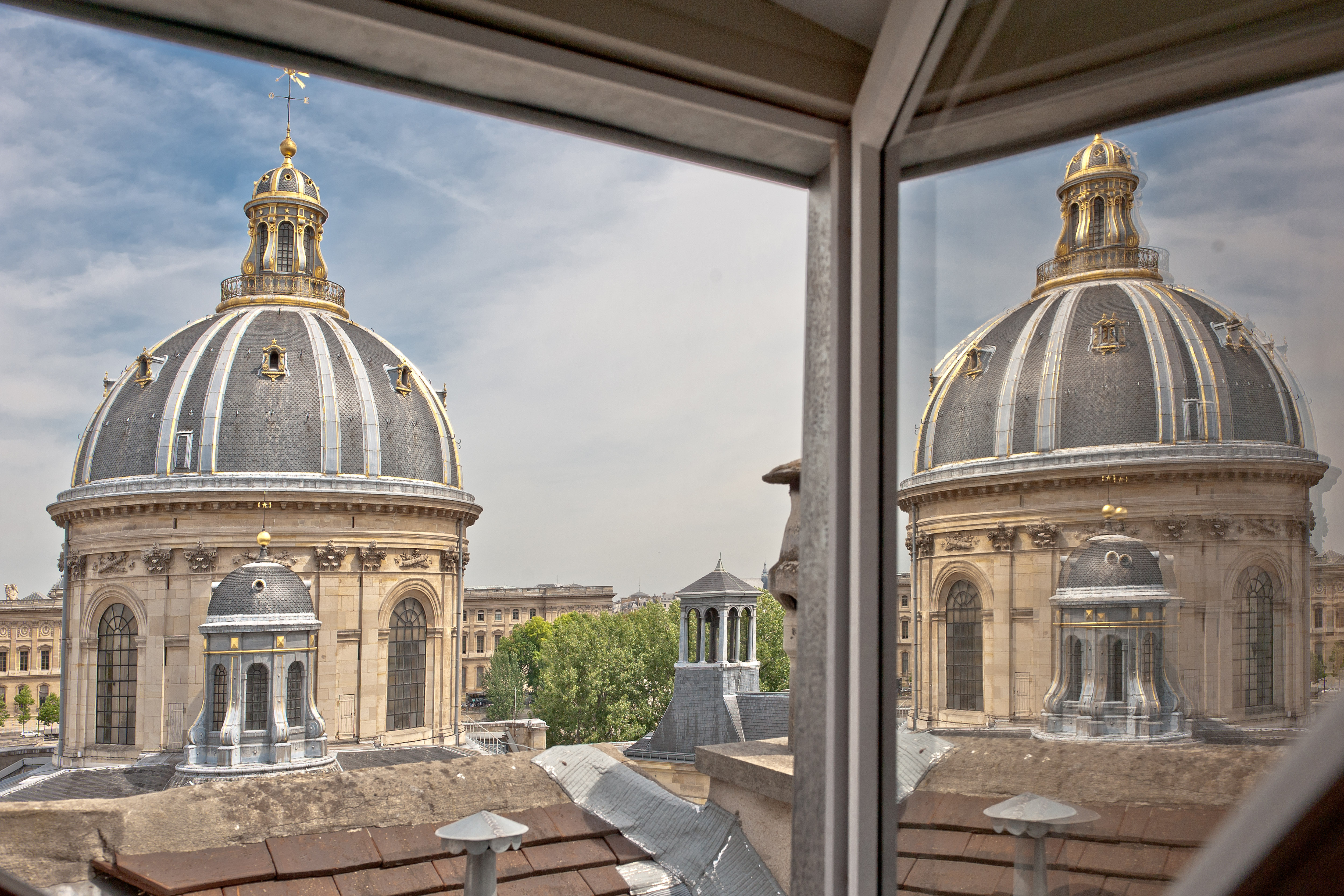 Parisian rents have fallen 1.8% since the beginning of 2015, according to a market study by the organisation Clameur.

It’s the first time since the year 2000 that market rates in Paris have taken a downturn. According to statistics published by private organisation Clameur, at the end of August 2015, rents in Paris had fallen 1.8% since the beginning of the year. That’s more than the national average that fell 1.4% over the same period. At present, the average rent in the capital is €24.8/m2.

Note: 60% of the real estate in Paris belongs to landlord-owners.

In force since the prefectural decree of 1 August 2015, the rental framework has had an impact on rental rates. According to Clameur, today, 3.4% of rental properties in Paris have seen rents fall by 21.4%. With studios being the most affected.

According to the site MeilleursAgents.com, the portion of adverts with a rent above the rental ceiling was 29% this August gone (after the rental regime came into force) compared to 46% at the end of July 2015. It’s still too early to measure the ‘real’ effects of the regime.

Note: also subject to the regime, furnished rental properties benefit from an increase of 11% in their reference rent.