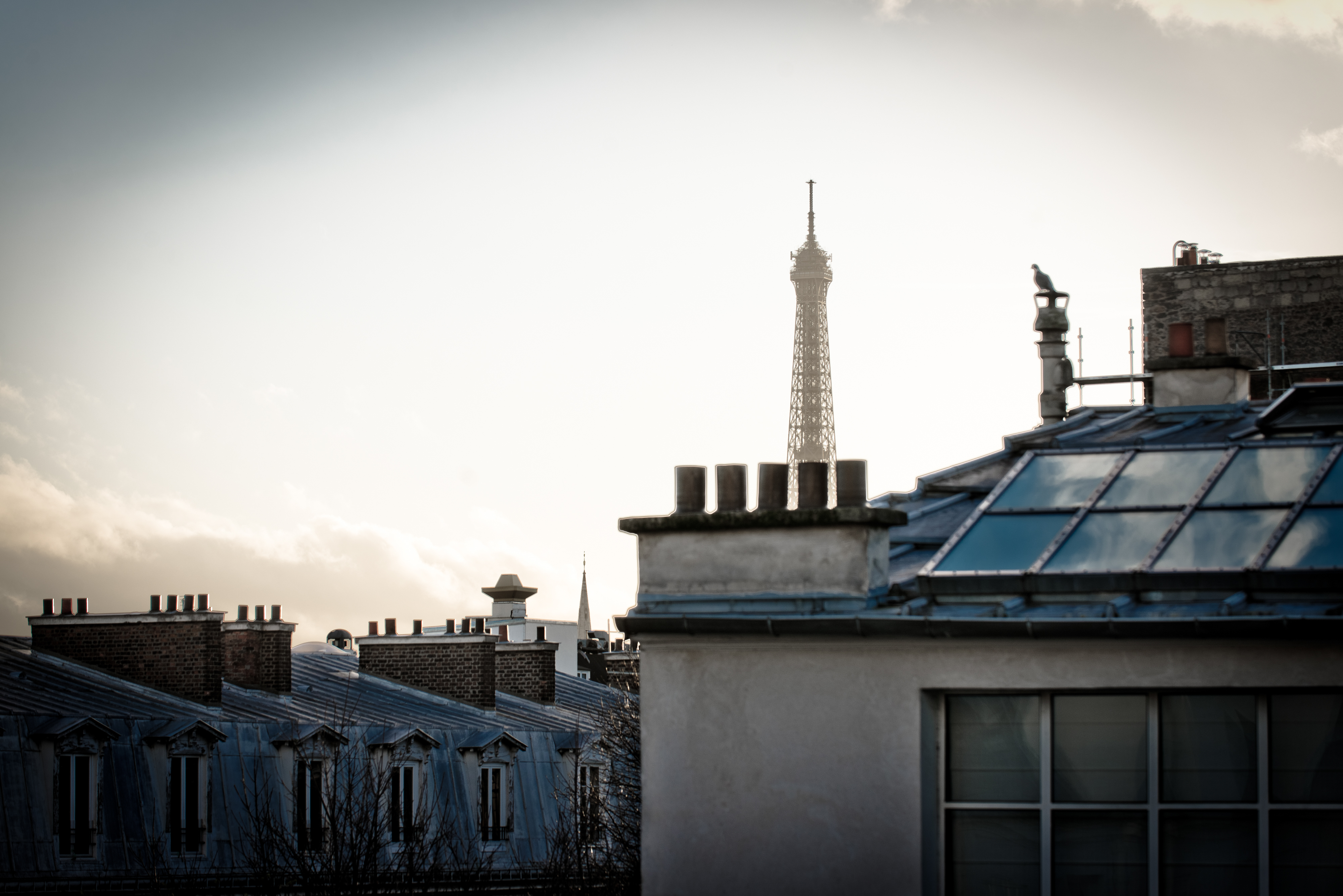 What you need to know before buying

Buying, selling, or renting a piece of property requires information on the state of the local real estate market, the associated transaction costs, and the tax regime currently in force. Let’s go over the details.

The state of the real estate market

Since 2012, the French real estate market has seen successive price reductions, a trend that appears to have taken a turn for the better at the end of 2015. According to FNAIM and in spite of the 13 November attacks, prices have stabilised. Industry insiders are even forecasting an increase in 2016.

According to the latest figures published by industry watchdog CLAMEUR, on a national level rents have fallen by 1.4% between 2014 and 2015. The Ile de France remains the most expensive region in the country with an average rental value of €19/m2/month. In Paris, the drop has levelled out at 1.3% with an average rent of €24.9/m2/month.

According to the most recent assessment of furnished rentals conducted by Lodgis in the third quarter 2015, prices are stable with a slight increase of 1.27% compared to the same period in 2014.

Note: in Paris rents have been subject to rent control since 1 August 2015.

The associated costs of an acquisition

Buying a property in France requires you pay land transfer fees. Paid by the purchaser on the day of signing and collected by the notary, these fees were formerly 6%. A large part of this goes towards paying the cost of registering the land transfer, and city, department, and State taxes. Only a small part of these fees go to the notary.

Note: from 1 January 2016, Paris increased its land transfer fees, notably, the proportion of tax charged by the department. This rise will increase fees by 0.7% of the sale price.14

In addition to the cost of borrowing in terms of interest, the individual who takes out a loan must also make a deposit, 2-3% of the amount borrowed, or for a mortgage, a down payment of around 2% of the value of the property.

The owner of a property located in France must settle the annual property tax. If they live in this home, they must also pay the residence tax. The latter is to be paid by the person residing in the property on 1 January each year.

If the property in question is sold at a profit, the State takes 19% plus 15.5% in social contributions (with the exception of non-residents to whom this does not apply). Once you have owned a property for 22 years, the 19% tax is not deducted from the profit. After 30 years the social contributions are no longer deductible either.