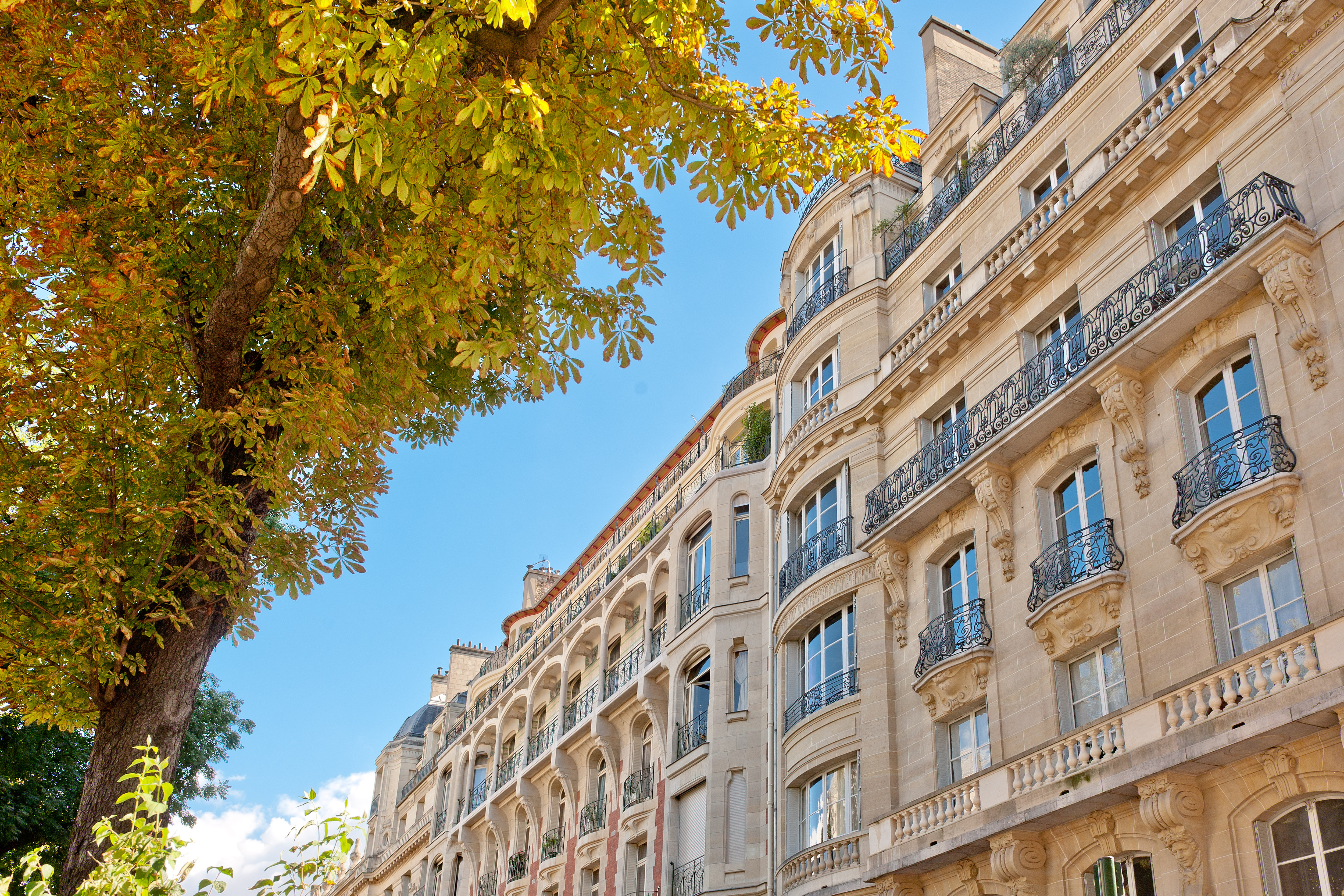 Invest: the good health of the European real estate sector

According to a study conducted by Standard & Poor’s, within the next 24 months European real estate markets should see a rise in prices. And France will be especially affected in 2017.

Two years from now, French real estate will be on the rise once again. Such is the conclusion drawn in a recent study conducted by Standard & Poor’s (S&P) dedicated to real estate in Europe.

According to the authors of this study, prices in France will likely fall 3% in 2015. According to the ratings agency, “weak economic conditions” and “high unemployment” are weighing heavy on demand. However, from 2016 on, the French market outlook should brighten, with the stabilisation of process predicted in 2016 followed by a rise in 2017.

According to S&P, this market resurgence will be attributable to several factors: a slight raise in the OAT 10 (that determines mortgage rates), continued growth in the demand for housing due to changing geography and a reduction in new build housing projects.

According to the ratings agency, this overall improvement in European real estate markets can be attributed to the combined effects of: low interest rates, the weak Euro, marginally raised oil prices, and favourable economic conditions.