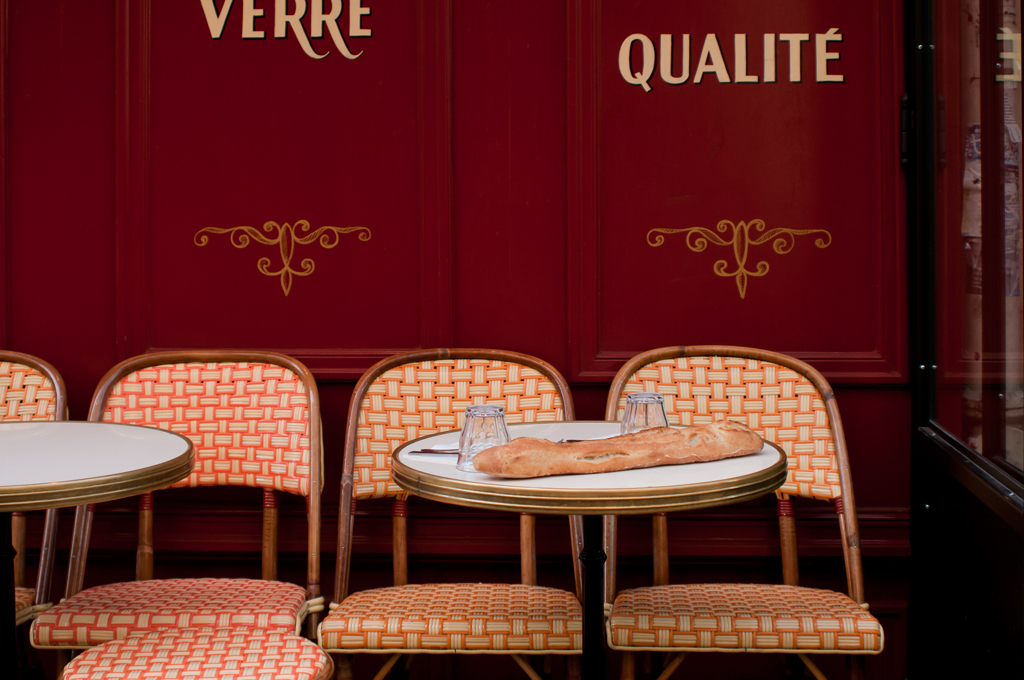 The baguette: emblem of Paris?

Bread is a fundamental staple in the Parisian diet. Its consumption, like its production, is under constant surveillance by the powers that be, who regulate its price through tax or subsidies.

In Paris, bread was for a long time cooked in the oven of the bishop, at the heart of the île de la Cité, or in those of the Abbeys. Since Philippe le Bel however, everyone has had the right to bake their bread at home. The word ‘boulanger’ (baker) appeared during the Renaissance, by way of reference to the round shape of the bread (“boule” = ball).

Becoming a boulanger was no trivial undertaking: they had to be a certain age and to meet certain criteria like, for example, being a good Christian and revering the patron saint of bakers, Saint Honoré. They could either have a shop or sell at the markets. At the end of the 18th century, 1500 bakers gathered at the 15 bread markets in Paris.

Since the Middle Ages, there have existed almost as many types of bread as days of the year. Their names are evocative: household bread, brown bread, chapter house bread, courtesan, pumpkin, two coloured, pauper’s, Christmas box, ammunition, from Gonesse, from Melun, from Saint Esprit, halligourde, artichoke, Duchess-style, Marshall’s wife-style, Queen’s-style…

Long bread appeared in the 17th century but the “baguette”, in the form we understand it today seems to date from the 19th century. Whether a baguette, flûte, or ficelle, its origin remains vague. Some think that it was an invention of Napoleon’s bakers, made so that his soldiers (referred to as the “grognards” – the grumblers!) could slip the bread into their uniform pockets.

Others believe that the baguette could be a Viennese import from the 1830s, that became widespread in the 20th century due to the law forbidding bakers to get up before 4AM: they needed a bread that rose more quickly, hence the smaller and narrower form…

Finally, it’s said that its long shape allowed it to be broken without the need for a knife, something that prevented altercations between the workers on the metro during its construction… because they no longer needed a tool for slicing!

All these picturesque origin stories aside, no one knows where or when the Parisian baguette was truly born.

One thing is certain, that the “decree on bread” of 13 September 1993 set in stone its ingredients: wheat flour, water, yeast and/or wild yeast, salt. To these intangibles three interlopers are authorised: 2% broad bean flour, 0.5% soybean flour, 0.3% malted wheat. After that, it’s all a question of inspiration, genius, or loaf!