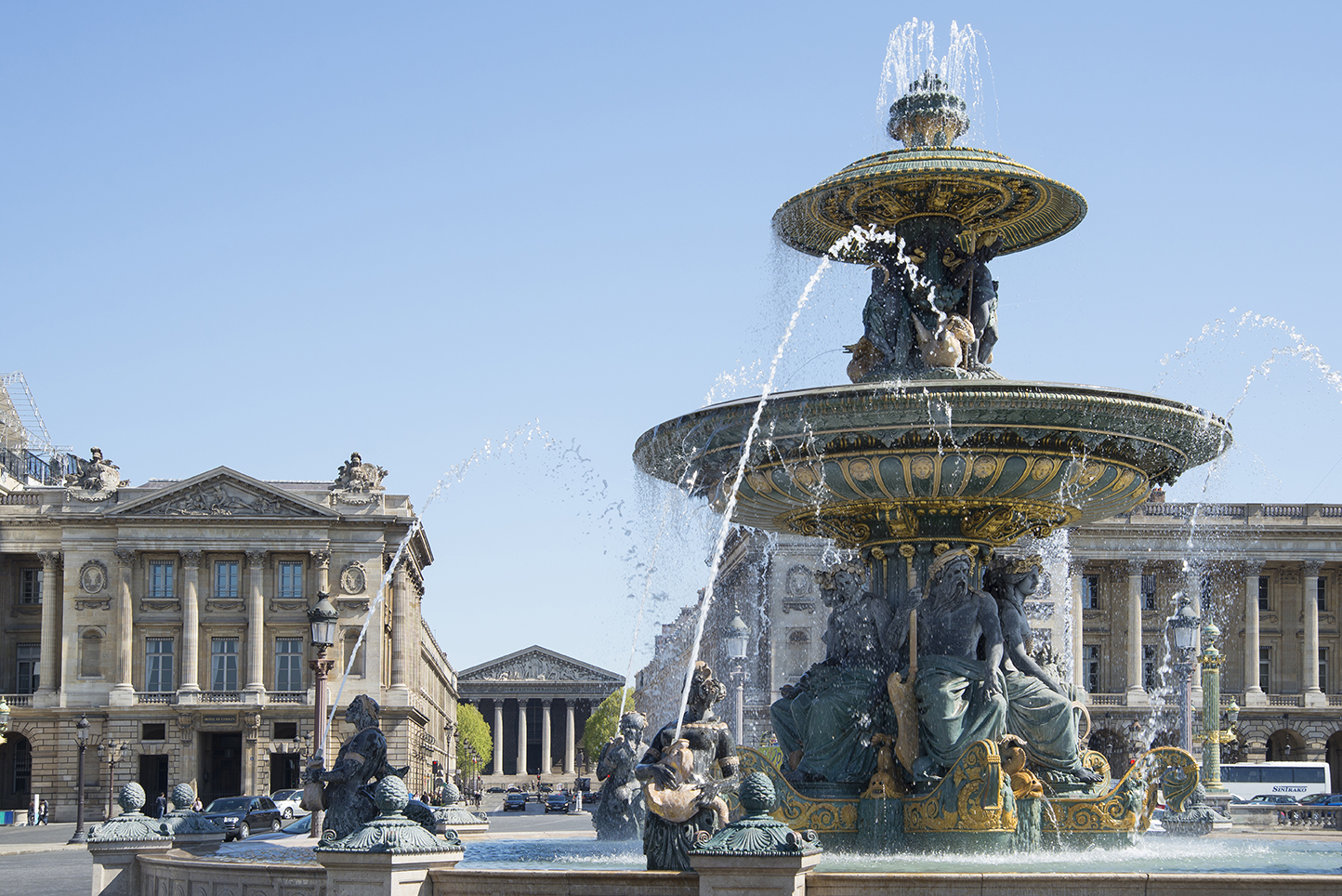 Historically the birthplace of haute couture, Paris continues to attract as many luxury boutiques as ever. Spotlight on the most sought after shopping streets in Paris, and those on the rise.

In 2015, France, and above all Paris, recorded a wave of luxury boutique openings. According to a study conducted by real estate consultant, Cushman & Wakefield, 63 luxury boutiques opened in 2015, compared to 34 in 2014. This figure can be attributed to two factors: the arrival in France of new international brands for the first time, injecting growth into the creation of retail spaces and the improvement of existing commercial outlets through renovation or enlargement. The flagship cities for such commercial activity are Paris and Cannes.

*”Go to” addresses in Paris

One fresh trend is the rise in such boutiques replacing antique shops and art galleries.

*The appearance of new brands

The current vitality in the luxury goods market can be explained by the arrival in France of new foreign brands. From women’s and men’s fashion to cosmetics and accessories, there is something for everyone with such a variety of stores.