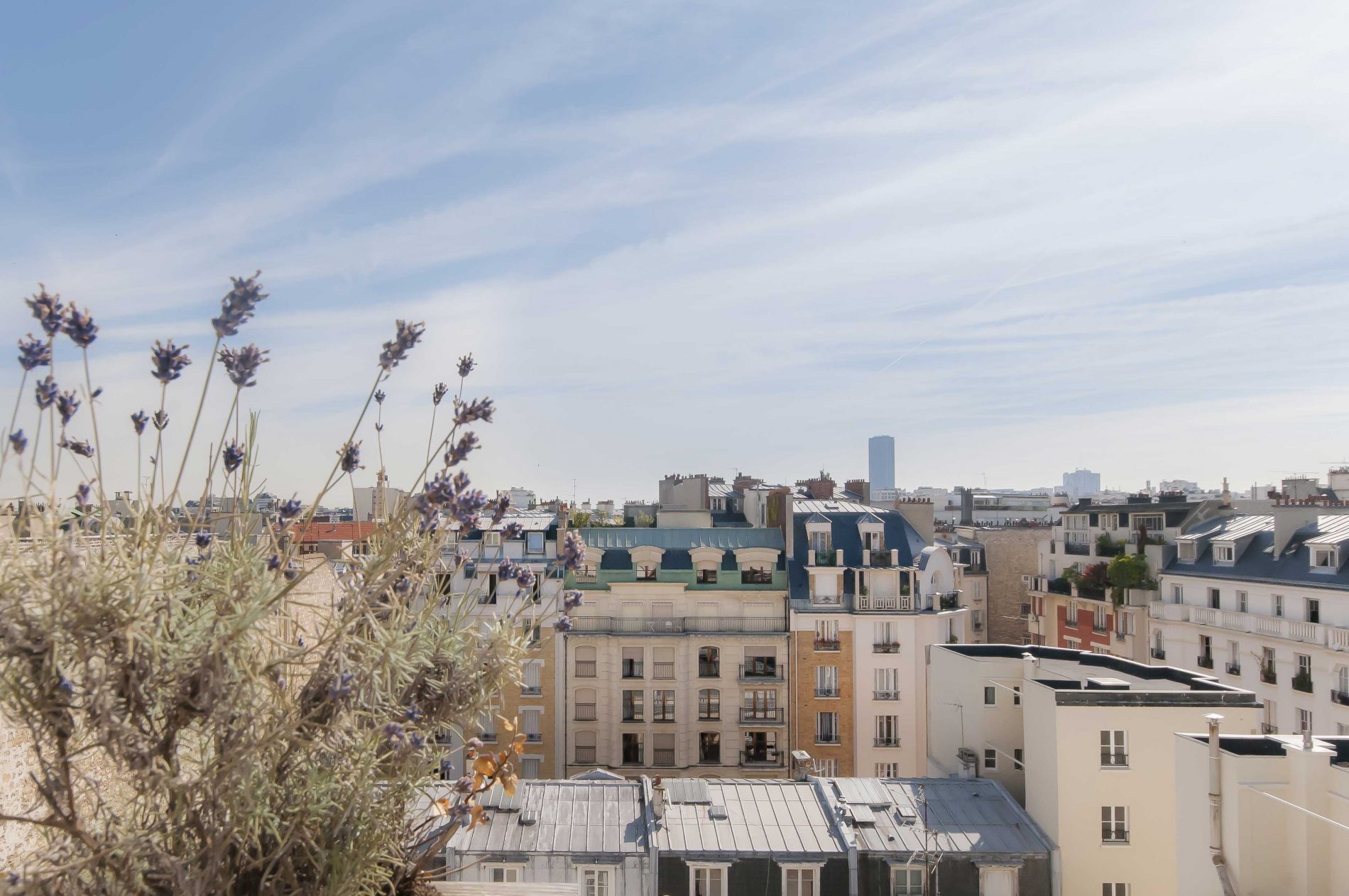 The rebirth of Marché Saint-Germain (6th)

In the 6th arrondissement, Marché Saint-Germain is getting a makeover. The programme includes the rehabilitation of the exterior facades and the creation of larger retail spaces inside. Scheduled to open in November 2016.

At the heart of the 6th arrondissement in Paris, the Marché Saint-Germain is getting a facelift. By autumn 2016, the renovation of this listed nineteenth century building – primarily focusing on the ground floor – will be finished. Intended to attract more shoppers to the shopping mall, the redevelopment work will have lasted 18 months and required an investment of over 70 million euros from the owner, Banimmo France.
* Ground floor metamorphosis
Within this 92 by 75 metre rectangular building reigning over rue de Seine, rue Lobineau, rue Mabillon and rue Clément, the whole of the indoor mall (4,600 m2) has been redesigned by the firm of architects, DGLA. The programme includes a new layout and traffic flows, improvements to the spaces in the building, and larger openings for the future stores to the outer arcades in order to create links with the area. Built during the reign of Napoleon, the covered food market (2,300 m2) has stayed open during the work, with some modernizations here and there (air conditioning).
In a few months, 7 to 8 spacious stores will host international brands such as Apple (with 2,300 m2, which will be the largest store in the capital), Marks & Spencer Food, Nespresso, Uniqlo, and two upscale restaurants.

* Public amenities are still there
The City of Paris owns 70% of the building. In addition to its commercial role on the ground floor, in the basement the Marché Saint-Germain also has parking, a public swimming pool, and a gym. The upper floors house other public amenities such as an auditorium, a nursery, and a music school.