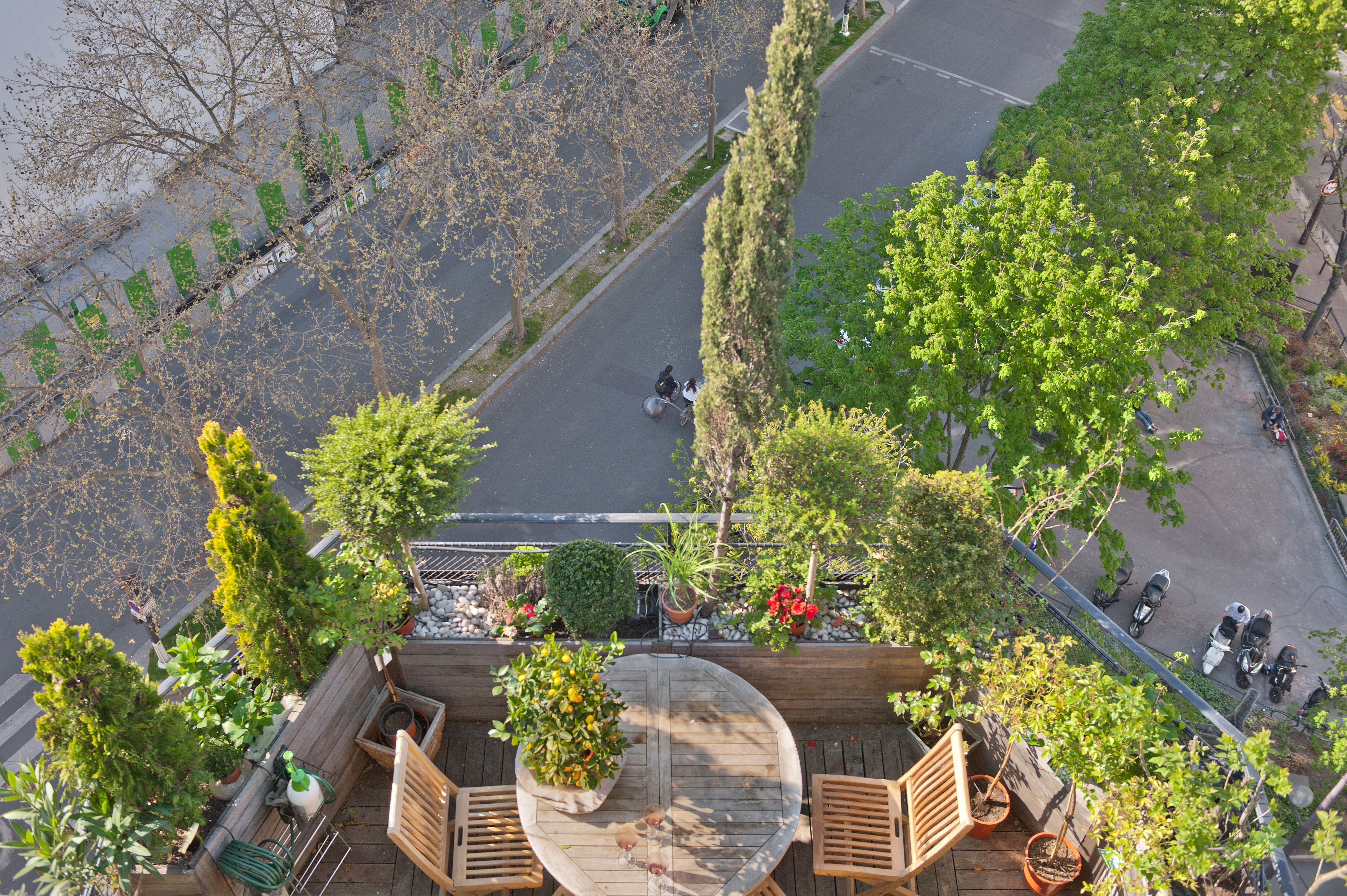 In Paris, “micro residences” of less than 14m2 that are rented at above market rates may be subject to a tax deducted at source by the State. Analysis.

In force since 1 January 2012, the aim of the tax on small spaces – also referred to as the “Apparu Tax” after the name of the Secretary of State for Housing who brought it into force – is to prevent property owners from renting handkerchief-sized apartments (maid’s room, studio) for extortionate prices.

Who is subject to the tax?

A landlord is subject to this tax if the following three conditions are met:

Note: in order to avoid taxation, a landlord should rent a 10m2 studio at a rent of less than €416,10 (excluding charges). Over and above this sum, tax will be due.

How is the tax levied?

The tax applicable to a “micro residence” varies according to the rent charged in comparison to rent reference figures. There are five tax bands:

There’s nothing illegal about renting a place above the rental threshold set by the State. If a property owner does not want to pay this tax he can chose to lower the rent during or at the end of the tenancy.