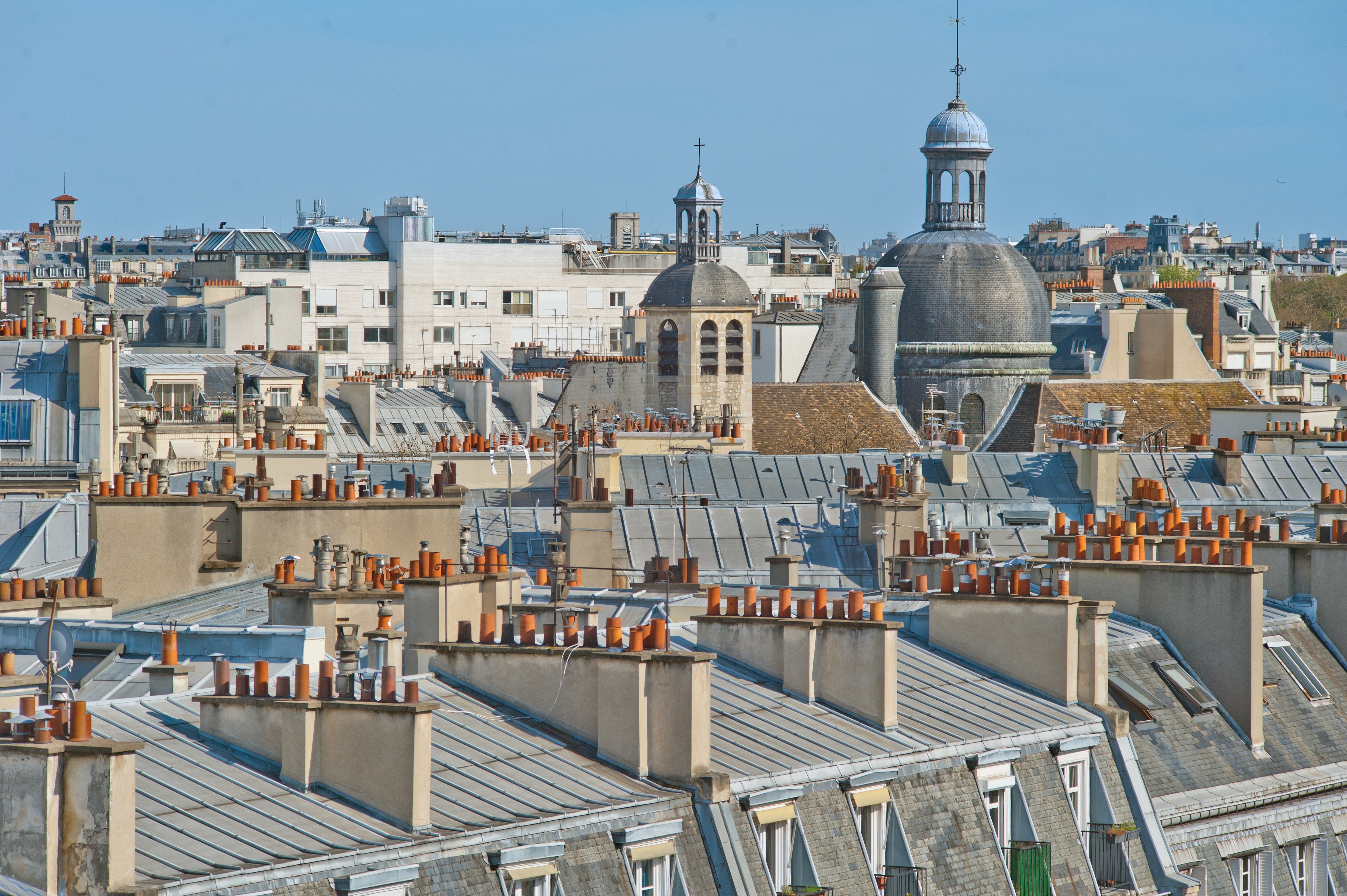 30Paris is once again seducing foreign investors. According to a study by KPMG, the French capital is in third place in the global rankings of cities most attractive to business.

Is this the end of ‘French bashing’? Paris has once again become a serious contender for investors across the globe. So says a study published in March by KPMG entitled “Global Cities Investment Monitor”. In 2014, the French capital rose four places to third in these global rankings that scrutinise the 25 cities that are most attractive to foreign investors. This study takes into account new businesses that are creating jobs.

Sure Paris finishes behind London and Shanghai that take first and second place respectively, but it has overtaken Hong Kong, New York, and Sao Paulo. As for other large European capitals (Dublin, Barcelona, Dusseldorf) they lag far behind.

Paris’ return to the podium of the most attractive cities in the world continues a trend that began two years ago. According to this study, between October 2013 and October 2014, 170 foreign investment projects (excluding M&A and joint ventures) were closed in Paris and the Ile-de-France.

The KPMG study indicates that Paris has not yet reached the investment levels witnessed before the 2008 financial crisis and that there is still “room for growth”. The development of the “Grand Paris Express” rapid transit rail lines will contribute to the good reputation Paris and its surrounding region have internationally.

Today, 51% of foreign investors in Paris come from Europe and 36% from North America. On the other hand, whilst they are very active in other parts of the world, investors from emerging nations are still not very present in France. Of total investments made in Paris, Asia and the Middle East represent only 9% and 2% respectively.