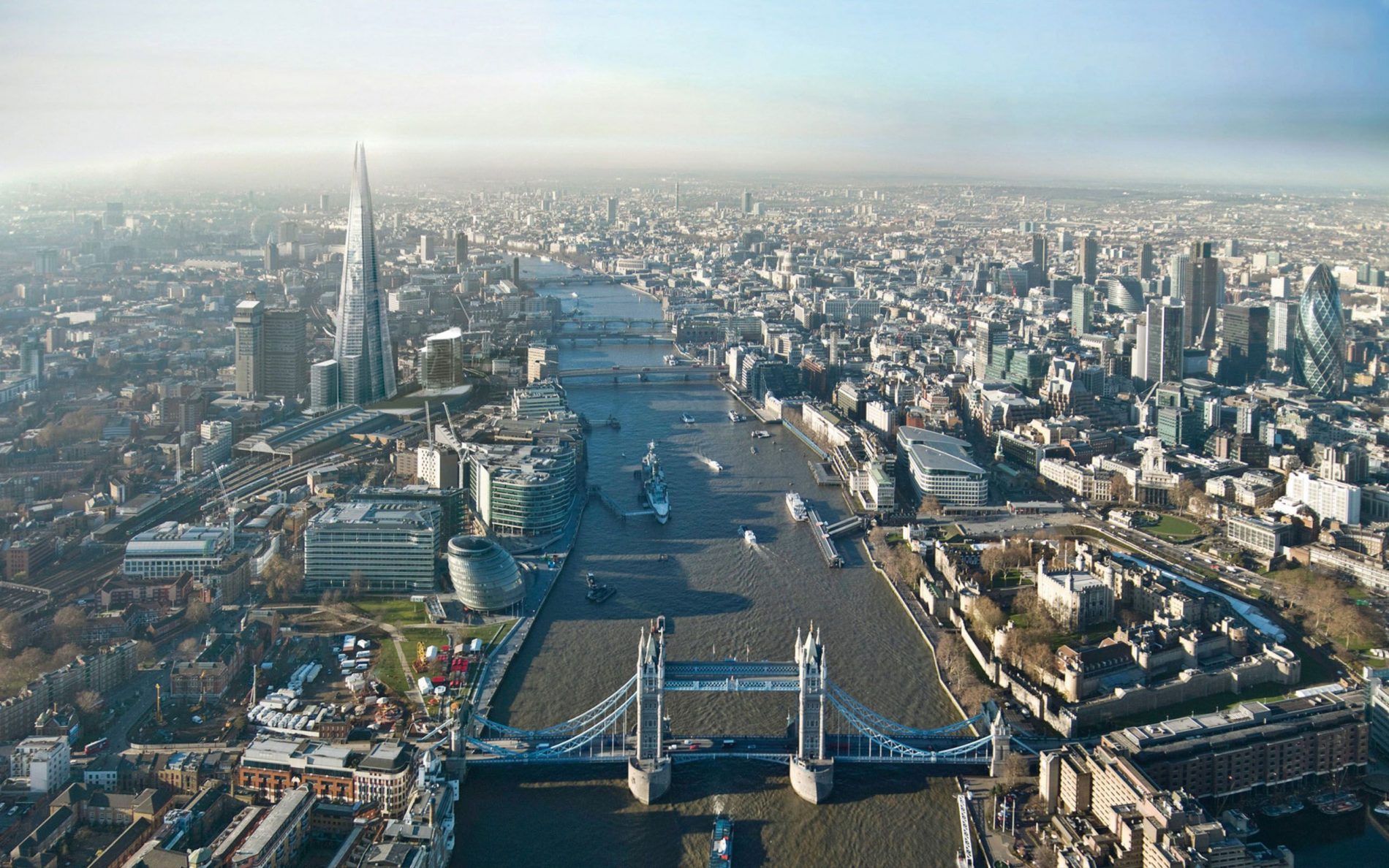 Brexit … and the impact on the London property market

The UK’s probable departure from the European Union seems to have stalled the prices on London’s property market but for how long? The weak Pound is attracting new foreign investors.

UK’s recent vote to leave the European Union will have consequences on the London property market, including a slight drop in property prices of this city, which is one of the most expensive in the world, and the arrival of opportunistic buyers taking advantage of the weak Pound.

Brexit is a major political event that is expected to stall soaring prices in London. According to KPMG, a consulting firm, the residential home market could “fall by 5% across the UK and by even more in London“. For Knight Frank, property consultant, property markets (residential and corporate) should experience a turbulent period. However, this price drop, which is the first after years of constant rise, will be limited. Why? The arrangements for the UK’s withdrawal from the EU are still unknown. Some economists believe that the market will gain fresh dynamism over the medium-term.

Note: London is one of the most expensive cities in the world. The day before the Brexit referendum, property was worth 2.7 times more than in Paris.

Simply by the mechanical effect of the decrease in the value of the Pound on the foreign exchange market, London real estate is, after the referendum, 10% cheaper than it was the day before. Although this represents a loss of value for those who already own property, the weak British Pound is a blessing for foreigners wishing to enter or strengthen their position on this market known to be exorbitantly priced.

The weak Pound Sterling and property values (residential and corporate) make a tasty cocktail for opportunistic investors looking for bargains.

With increased purchasing power, these buyers could easily take advantage of this ‘window of opportunity’ to become the owners of quality property assets which have become cheaper over the course of just a few weeks.

European expatriates are now less keen on buying property for sale in the world’s financial capital; however, new candidates could take over.

This would be a paradox as the choice to “Leave” made by the British was motivated by the desire to protect their economy from foreign buyers, among other things.