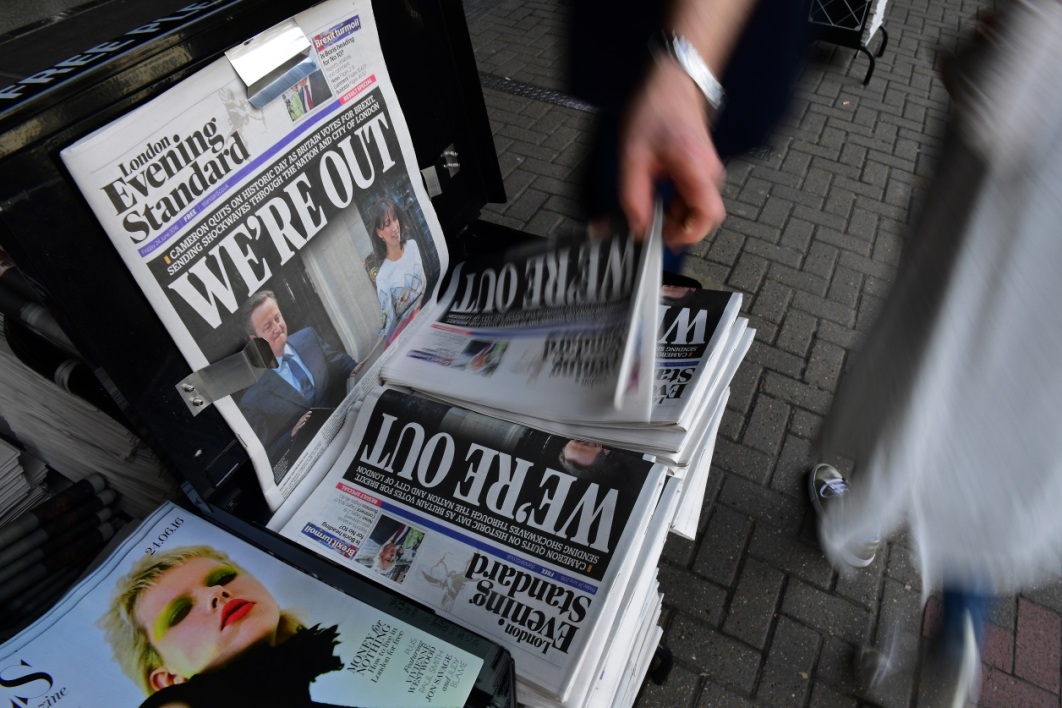 For some real estate professionals, the British exit from the European Union could encourage foreign buyers to turn their backs on London and instead take a punt on France, notably, its capital.

Although Brexit has had a seismic impact globally, its effect on the real estate sector is much more limited. In the United Kingdom, where house prices have shot up 15% in recent years, the bursting of the real estate bubble that was so feared by analysts will not happen. In reality, only a few niche markets are at risk of suffering from the British decision to quit the EU.

According to certain specialists, it is the luxury segment that is most at risk. For several months now, buyers have negotiated prices with Brexit in mind and there has been a lull in the premium sector, admits the owner of an estate agency in London on BFM Business. There is a risk that this trend will amplify in coming months.

In an equally measured fashion, luxury real estate network Barnes estimates that Brexit “without a doubt marks the end of this rise” in the London market, but that “any fall should however, be contained” for as long as its impact remains uncertain. In the meantime, the fall in value of the Pound has resulted in a London property market that is 10% more attractive.

*An opportunity for Paris…

And what of France? Paradoxically, the UK’s departure could be of benefit to the French property market. Yes, it is inevitable that Brexit will put weigh heavy on those Brits in love with the charming villages in the South West and of their cottages in Normandy. On the other hand, investors could be turned off by the uncertainty of the British luxury market and instead, set their sights on France.