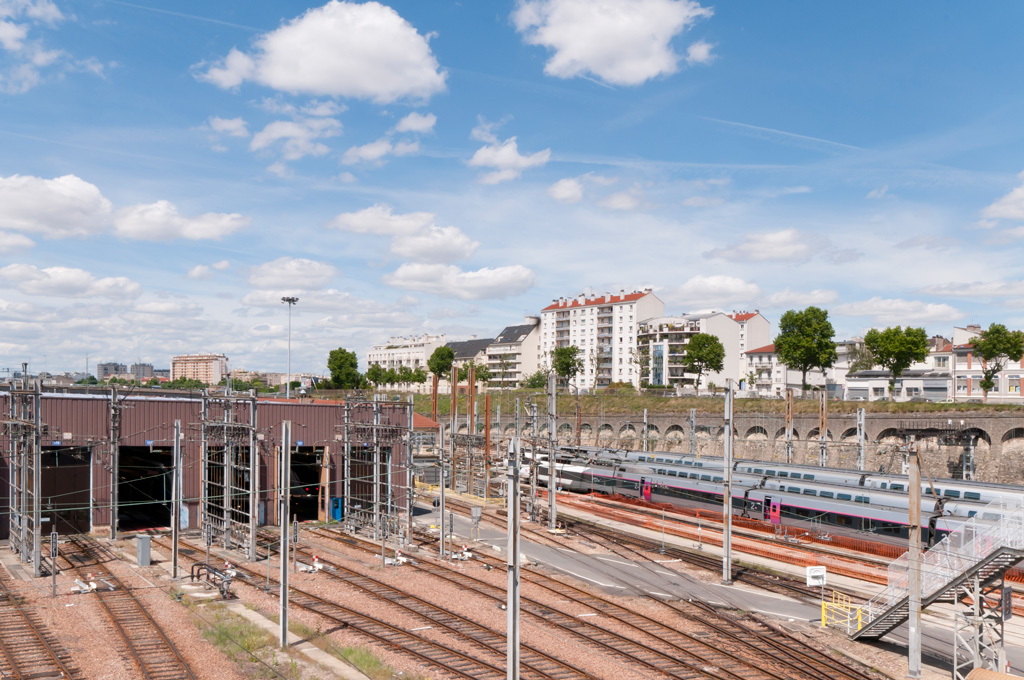 “Greater Paris”… is on track!

Several automatic metro lines, new stations, reimagining the urban fabric, the “Greater Paris” project will affect a number of districts in the Île-de-France. Now is the time to take advantage of these investment opportunities.

“Greater Paris”… and their off! At the end of 2014, the ground was broken for the first in a long list of building projects that will be staggered between now and 2030, commencing construction of the future line 15, the southern loop of the extended metro system. In the image of “Greater London”, Paris and its surrounding districts have joined forces to improve their infrastructure. By 2030 the Île-de-France should have undergone significant change. On the menu: the creation of new infrastructure links in order to make the region more attractive in economic, employment, residential, and tourist terms.

Orchestrated by the State and the region, the “Greater Paris” project foresees the creation of a new public transport system called the “Greater Paris Express” (“GPE”). This consists of an automatic metro system that will go round the Paris region and facilitate movement between the different suburban districts without the need to pass through the city centre. Equipped with 4 lines organised into different rings, this new transport universe will be 200km long and serve 72 stations, 68 of which will be new.

In the wake of this extensive construction project the existing transport network (RER, TER) will be updated. Certain stations will be refurbished, enlarged, and become multi-modal (connections to bus, tram, metro etc.). Others will be created as part of the project. The existing line 14 will be extended and the frequency of trains running increased. The cost of this Pharaonic construction? Close to €30 billion.

With the arrival of the GPE, the entire urban and property landscape of neighbourhoods that are home to a station will take on a new dimension and transform. Around these “transport hubs” mixed-use neighbourhoods will spring up comprising residential buildings, offices, and shops. The goal: to create a balanced and sustainable cityscape.

In order to give these large-scale works a helping hand, Paris’ authorities have not ruled out the possibility of putting Paris and its surrounding region forward to host the Olympic Games in 2024 and Expo 2025.

Investing in these areas of growth, that will be “new generation” transport hubs and neighbourhoods, could prove to be a great opportunity for investors in search of rental returns greater than those in Paris. In many of these towns, real estate is still affordable.