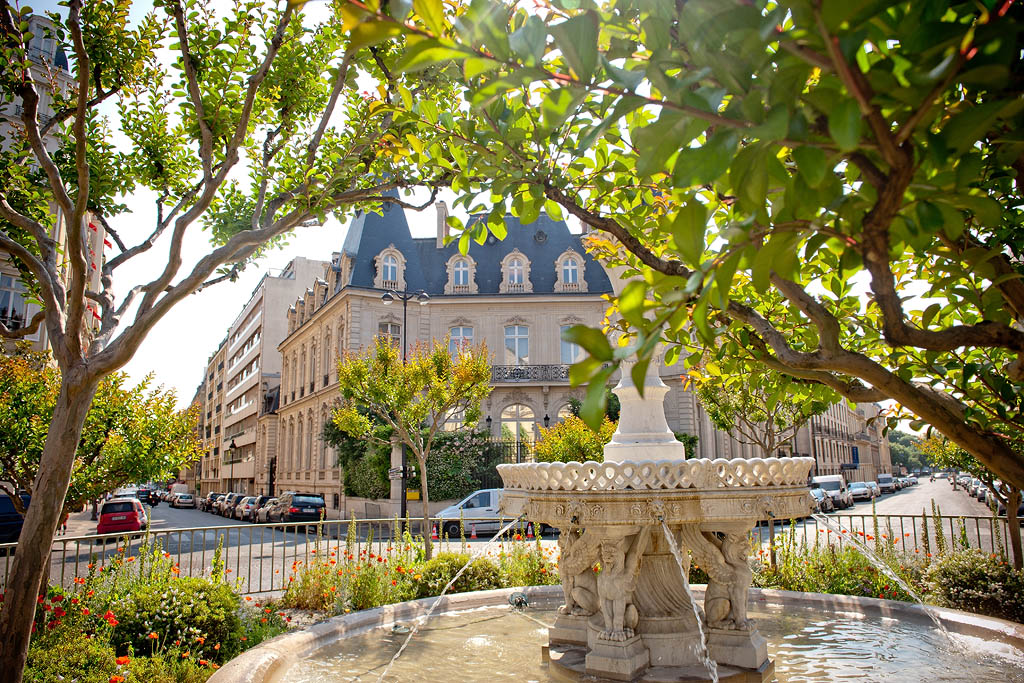 An increase in transactions and values that have stabilised. That’s the snapshot of Paris’ prestige real estate market in the first quarter of 2015.

Has the luxury real estate market recovered from the crisis it has suffered through these past three years? In recent weeks a number of indicators and studies prove it is so. The latest data confirming this trend: the recent survey published last July by the group Féau Belles Demeures de France.

Increase in the number of property transactions

The neighbourhoods that were hit hardest and that have bounced back best are: the north 16th, Auteuil and Neuilly.

Reasons for the upswing

Three explanations have been suggested:

Note that this “upswing in sales is not conjunct with an increase in prices”. It appears that “the fall in luxury real estate prices has come to an end” however, prices “will not go back up”.

Less availability on the market

This recent increase in sales at the end of the first quarter 2015 results in a significant reduction in the number of properties for sale on the market, which is similar to the situation pre-2012.