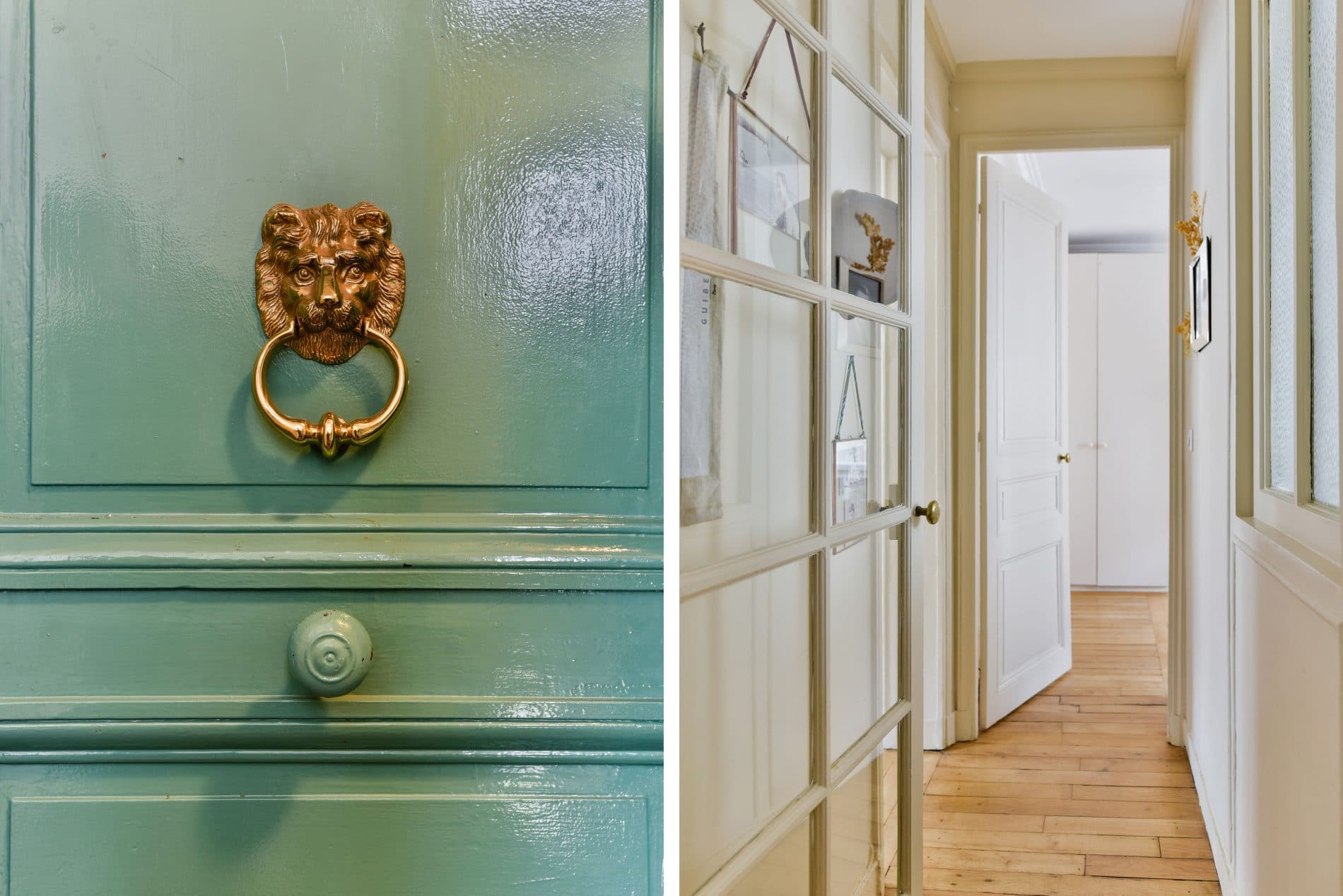 This survey focused on the non-resident market and included both foreign and French expatriate buyers. In 2015, both types of buyer were very active with a sharp increase of 29% in transactions representing a total market of 7.9 billion Euros.

American buyers are among the most active buyers in Paris. They are investing in French property again and, more particularly, in Paris property despite it being the most expensive area of France. Between 2014 and 2015, acquisitions increased sharply by 91% with an average price of €911,000. It is currently the nationality which is investing the most in property in the capital. The Italians are also attracted to the City of Lights and come in second with an average acquisition price of €573,000.

Active throughout France, the British represented 34% of non-resident transactions in 2015. They confirm their first place with an increase of 44% of their acquisitions between 2014 and 2015. It is currently difficult to predict their post-Brexit property acquisition behaviour.

In this ranking of nationalities which have a taste for French property, the British, with 34%, are followed by the Belgians, with 15% of acquisitions and the Swiss and Italians represent 7% of transactions while the Germans represent 6% of transactions. The Dutch and Scandinavians respectively represent 4 and 3% of this market.

French expatriate transactions increased by 27% in 2015 against 7% in 2013 and 2014. Their acquisitions currently represent 29% of the total non-resident market which is almost neck and neck with the British.

Although all of France is popular, French non-residents invest more in Paris (+33%) than in other regions of France (+24%).