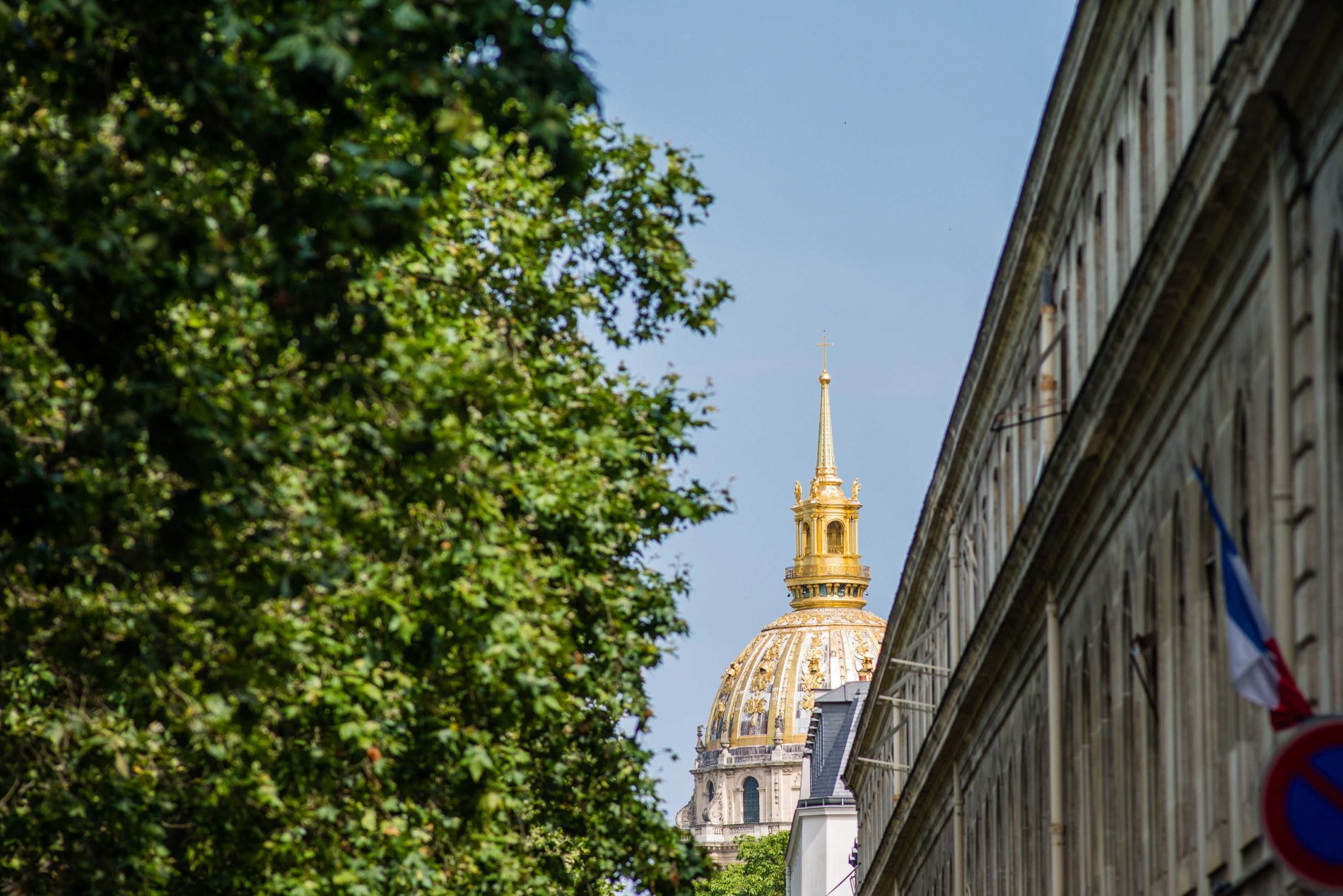 Effectively, France’s money cost market has not been affected by this major political event. The downward trend, which began several months ago, is confirmed and remains current, i.e. continuous decline of rates over the summer. This unprecedented movement is expected to continue in September. Some experts predict stability or a slight drop before the end of 2016.

World stock markets panicked in the wake of the Brexit vote. Investors sought to protect themselves by investing in safe haven investments such as government bonds. The 10-year OAT which is used as a reference for property loan interest rates experienced a record low of 0.12%. This level is contributing to maintaining loan interest rates historically low. According to the broker, Vousfinancer.com, with a very good loan application, you can get 1% over 15 years, 1.2% over 20 years, and 1.5% over 25 years.