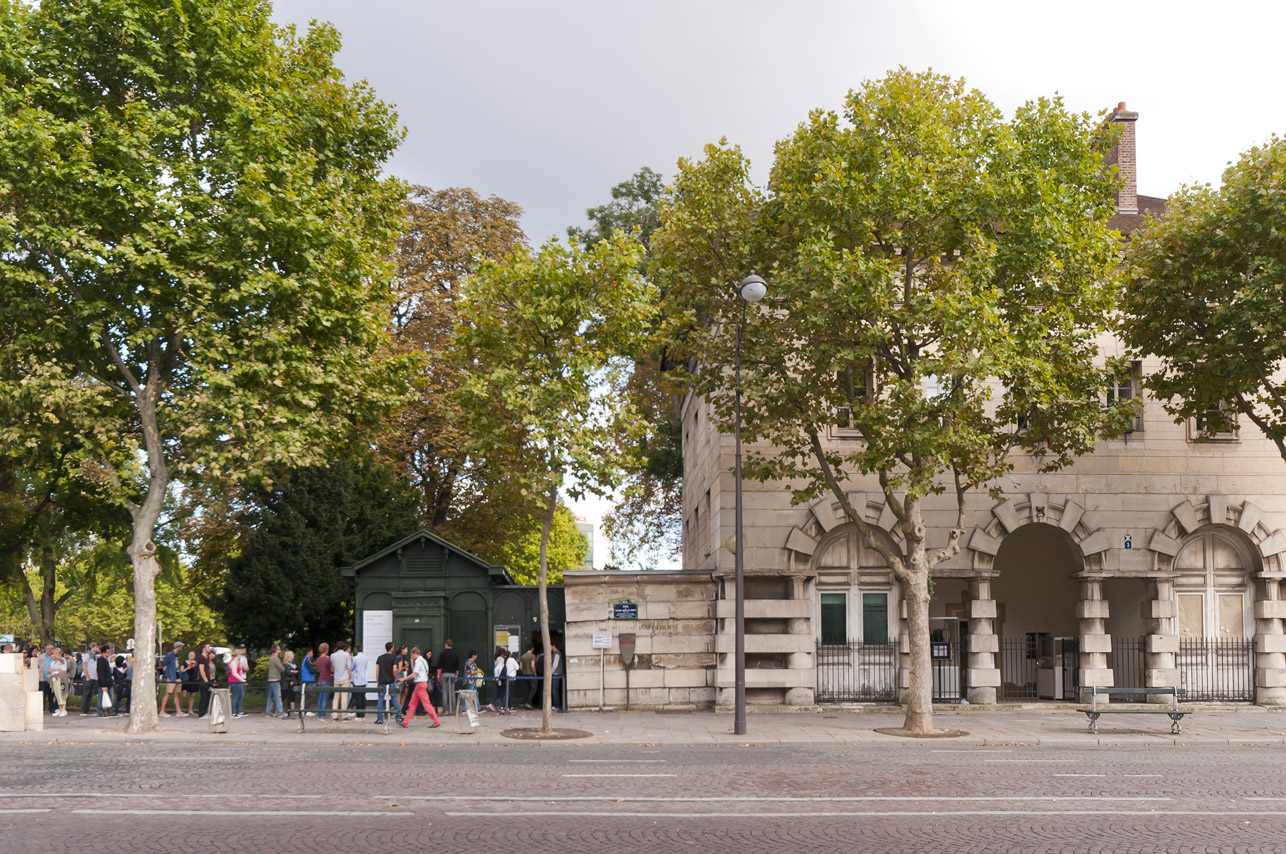 If Parisians know that their town is built on Swiss cheese, they prefer to keep it hidden.  What…  our lively metropolis is balanced upon some 33 kilometres of underground tunnels, one big town on stilts? It’s true. Underneath our cellars, drains, and metros, there are quarries…

This immense labyrinthine network some 20 metres below surface level extends over a large part of the left bank (from Odéon to Montsouris Park) and several parts of the right bank (Chaillot, Montmartre, Belleville, and Ménilmontant). The cause of these quarries? Stone. Since Gallo-Roman times, Parisians have pulled their building material from the ground. In the beginning, these ‘stone mines’ were operated as open pits:  chalk on the Left Bank and Gypsum on the Right. But the capital expanded cross the Seine and the Marais, and as early as the 12th Century it was necessary to go deeper and deeper underground (as deep as 25m in some places), to avoid endangering stability at surface level. It was at the dawn of the Revolution however, that the Quarry Inspectorate was created. The Authority realised the enormity of the situation hollowed out under Paris, which constituted a physical danger and also… a political one!

Consequently, a record was made of each underground tunnel, each being named after the corresponding surface level street, and slowly, maps were drawn up.

In the 19th century, while drains, and then the metro, were built, this underground city became a tourist attraction, before being closed to the public, leaving nothing for us to see today but the famous catacombs at Place Denfert-Rochereau.