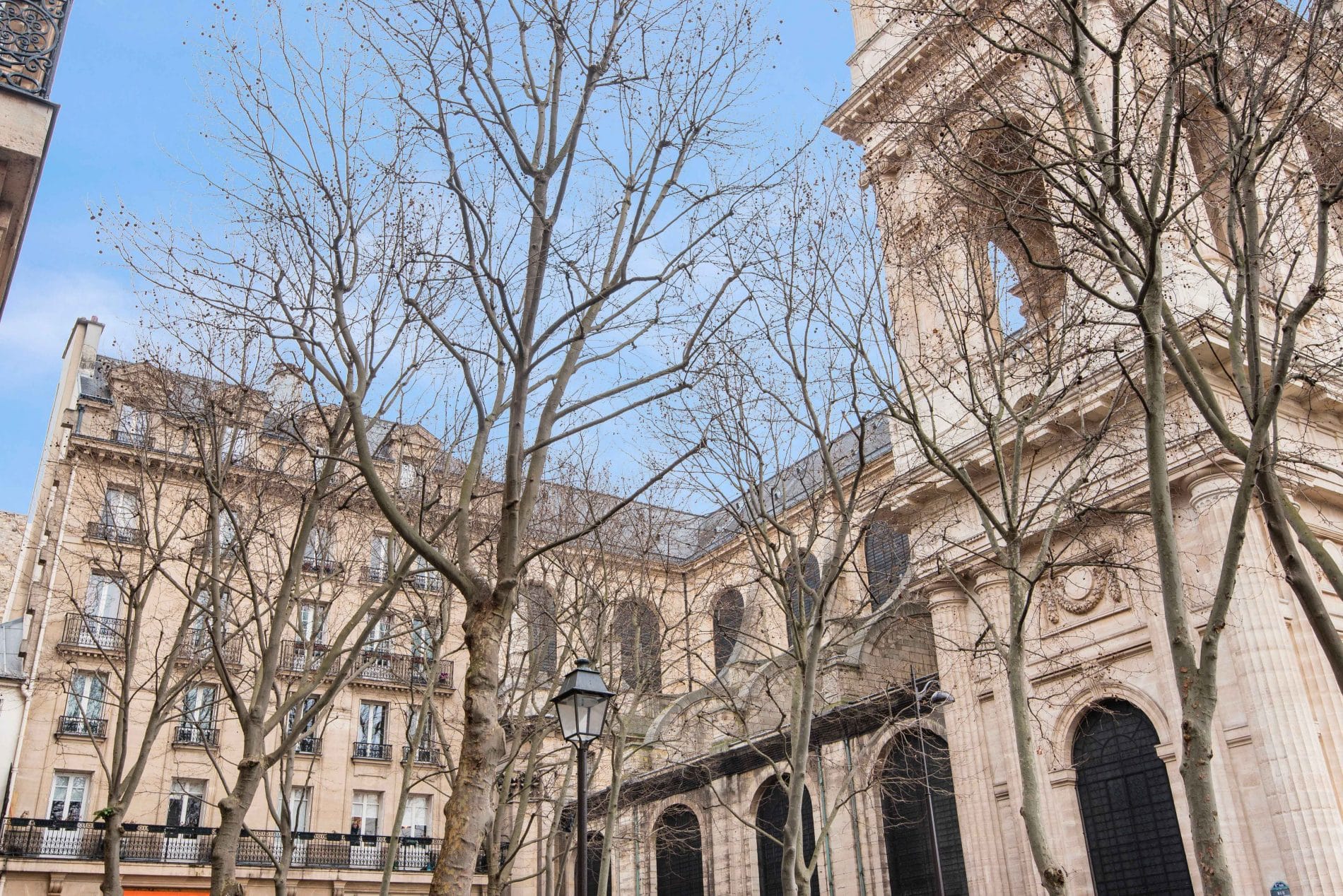 The reappropriation of churches during the French Revolution

The French are great at recycling, at giving things a second life. In a country where food is king, we know how to make the most of leftovers. We rustle around the back of the fridge, or in a drawer, and soon we find ourselves quoting Lavoisier: “nothing is lost, nothing is created, everything is transformed”. And when this ideology takes hold, stars can be made. Or at least, happy accidents.

So, it’s always entertaining to recall the use the French revolutionaries made of the great Parisian churches, before they were returned to their original purpose, usually under the Empire.

St Germain des Prés became a saltpetre (the United Saltpetre Refinery). Having been a bastion of good morals, Notre-Dame was transformed into a wine store. As for Notre-Dame des Victoires, it became a stock exchange from 1796 to 1804. The destiny of the Royal Parish of St Bartholomew’s (on île de la Cité, razed to the ground by Haussmann to make way for the commercial courts) was more festive: successively, it became first a theatre, then a ballroom, then a masonic lodge. Finally, the Eglise du Dôme at Invalides became a temple to Mars, St Pierre de Montmartre a temple to reason, and Saint Merri a temple to business and a theophilantrhopic church.