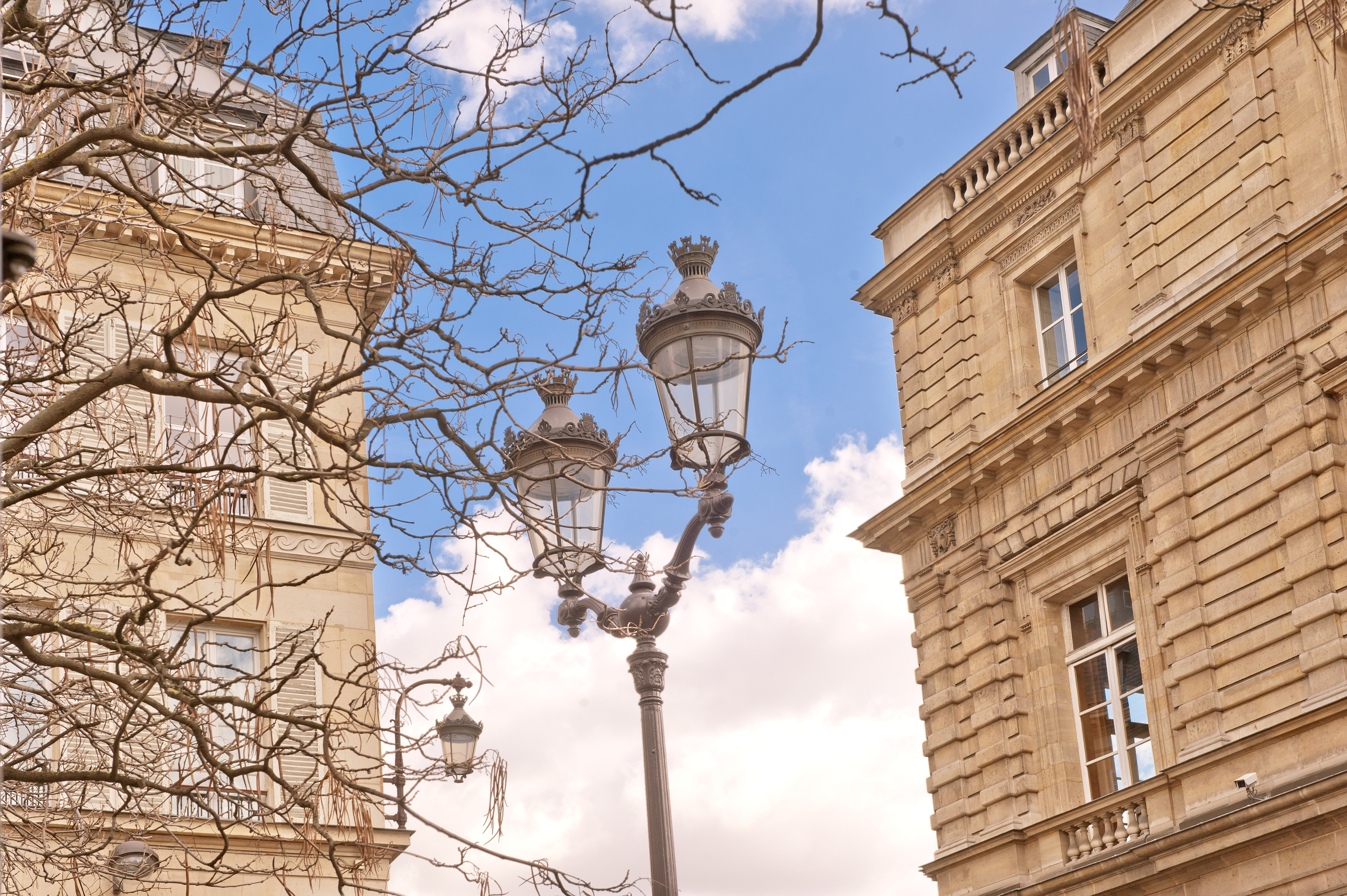 In 2014, the French were the leading foreign buyers in London. Greater in number than the Italians and the Russians, this clientele purchased property in the poshest parts of the city, one of the most expensive in the world.

Parisian real estate attracts foreign investors, but the opposite is also true: the French invest in bricks and mortar outside their nation’s borders notably, in London. According to the agency Knight Frank, in 2014 they were the most active foreigners in the Royal capital, counting for 5% of recorded transactions.

London looks more like an international capital than ever before with 42% of deals in 2014 being made by foreigners on a London market that’s seen 13% growth. The “Frenchies” took pole position in the rankings of foreign purchasers beating the Italians (4%), the Russians (4%), the Americans (3%), the Indians (3%), and the Saudi Arabians (1%).

In 2014, French purchasers came back in force; having represented only 3.9% of deals in 2013, a fact that placed them 4th in the rankings of foreign purchasers.

The French that buy in the British capital do it primarily to live there not as a rental investment or to acquire a pied-à-terre. Their preferred areas are Chelsea, South Kensington, Notting Hill and Belgravia. In these central and select neighbourhoods values are greater than £1 million (€1.3 million).