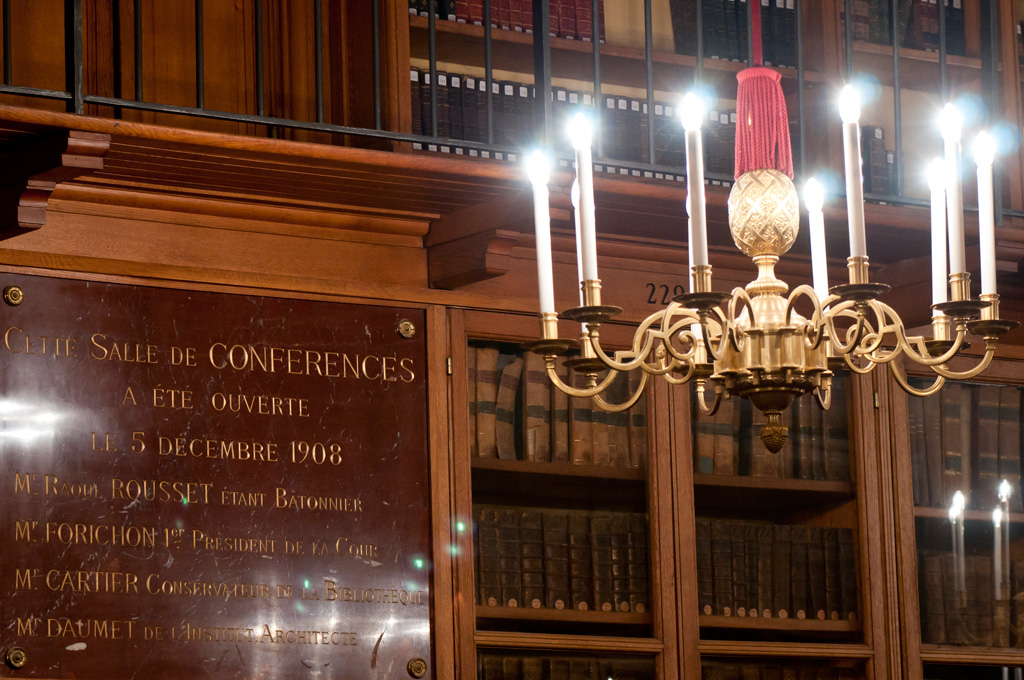 For the longest time, Parisians have enjoyed a passionate relationship with their streets. Let’s take a look at the outpouring of joy that were the parades.

The festival of Saint Jean is not strictly speaking a parade, but a hangover from the great fêtes of pagan times. Each year, on 23 June, a 20m tree was burnt in the place de Grève (today the place de l’Hôtel de Ville), lit by the King who set the log aflame. Cats being associated with the Devil, a number of them were placed in a bag and thrown into the flames… However, in order to avoid fires, the Saint Jean fire has been banned since the Revolution. More sophisticated was the famous “plaidoyer de la cause grasse” (the defence of scandalous or burlesque court cases) presented, every Shrove Tuesday, by the eloquent members of the Basoche. This term refers to the community of parliamentary clerks (Basoche coming from the Latin “basilica” that is to say the “palais royal” on the île de la Cité).

Founded under Philippe Le Bel, each year the Basoche organised satirical theatre performances or demonstrations of great oratory, which took place first at the Pré aux Clercs then in the Palais de Justice. They gave big carnival parades, called “the show” then the aforementioned “plaidoyer de la cause grasse”. They were an exercise in pure rhetoric, in which we can see the heritage of the current “conference of pupils” at which aspiring lawyers jostle for a place at the Bar. The members of the Basoche were little by little mixed with the hôtel de Bourgone theatre company which was to become the Comédie Française, cementing in this way the connection between law and theatre.

Whilst the Ball of the Quat’z’arts, founded in Montmartre in 1892, may have snaked down the hill in the form of a big parade assembling before the school of Beaux-Arts, big parades died with the arrival of the 20th Century.

Of course, there’s still the 14 July parade… The first took place in 1919, in a France still basking in the glory of its victory. Led by three proud Marshalls – Joffre, Foch, and Pétain – the soldiers marched down the Champs-Elysées. All army corps were there, with the exception of the airmen, who had not been asked to attend the parade. In response to this affront, the pilot Charles Godefroy confronted the insult on the 7 August that followed, flying under the Arc de Triomphe in his biplane. His pilot’s license was revoked but ever since, the planes have been invited to the parade!