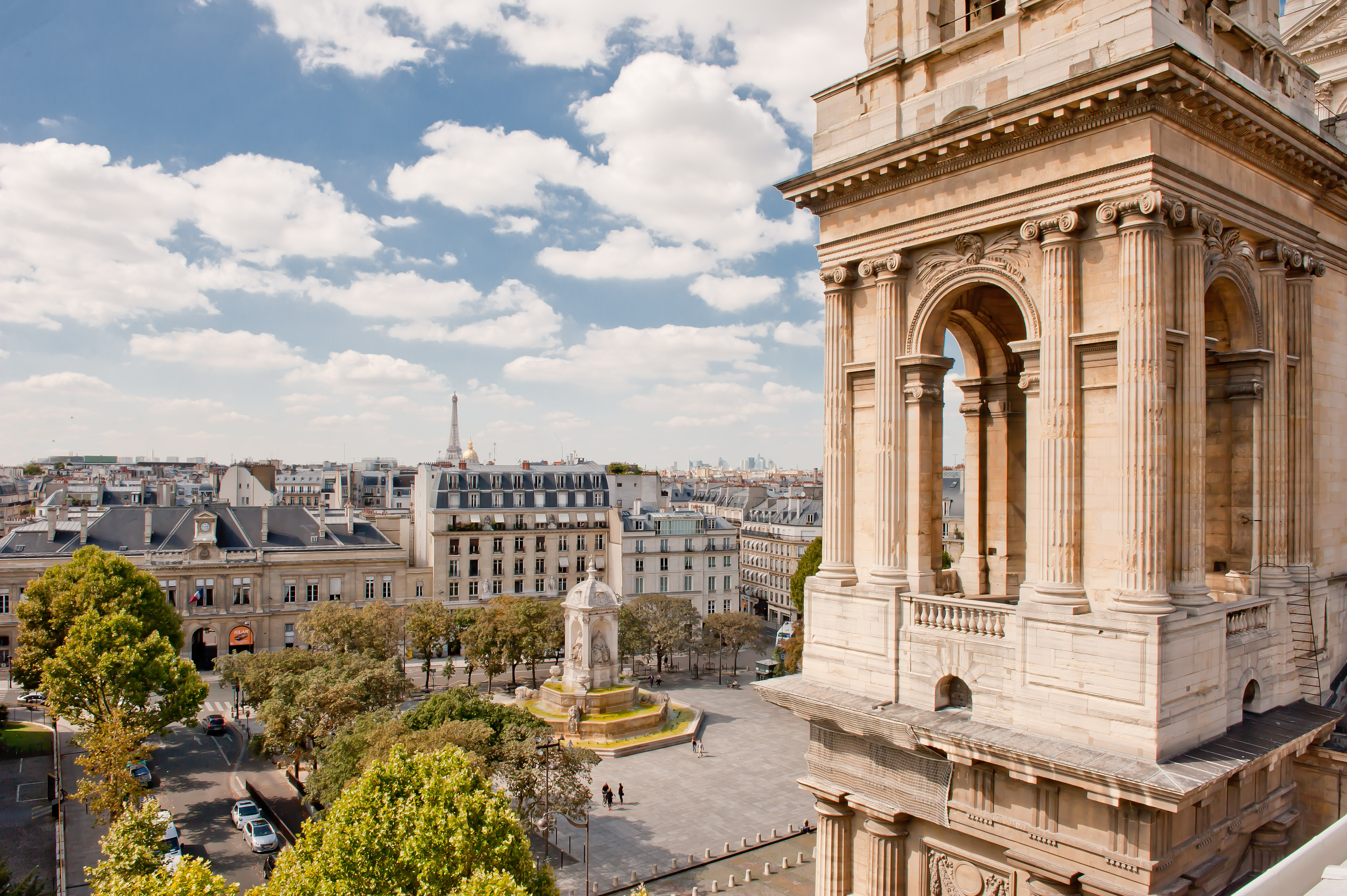 Property and the Super Wealthy

Real estate is a preferred investment of the super rich. London and New York are the most expensive and most sought after cities. Paris remains the city with the most affordable pied-à-terres in terms of price per m2.

The number of people with disposable income of US$1 million (around €847,000) who own at least US$3 million (close to €2.5 million) in real estate and consumer keeps on growing.

As for the richest amongst them, the number of individuals with funds of more than US$30 million (around €25.4 million) available for investment has increased by an average of 7% per year since 2009.

Real estate in all its forms

For these wealthy investors, bricks and mortar make up 23% of their portfolio in comparison with 21% shares, 21% bonds, and 15% cash.

The most sought after cities in the world

The “Top 10” most sought after capitals by international investors in 2014 are: London, taking pole position, followed by New York, Singapore, Hong Kong, Geneva, Shanghai, Miami, Dubai, Beijing, and Paris. The French capital placed last in these international rankings. By way of a reminder, Paris has dropped a place since last year, having been overtaken by Beijing.

In 2014, property in New York (Manhattan) was 70% more expensive than Paris, and (Central) London 2.7 times as expensive as the French capital.

The difference in price between Paris and these two Anglophone capitals has significantly slumped, considering that in 2009 Paris was 10% more expensive than New York (Manhattan) and 20% less expensive than (Central) London.