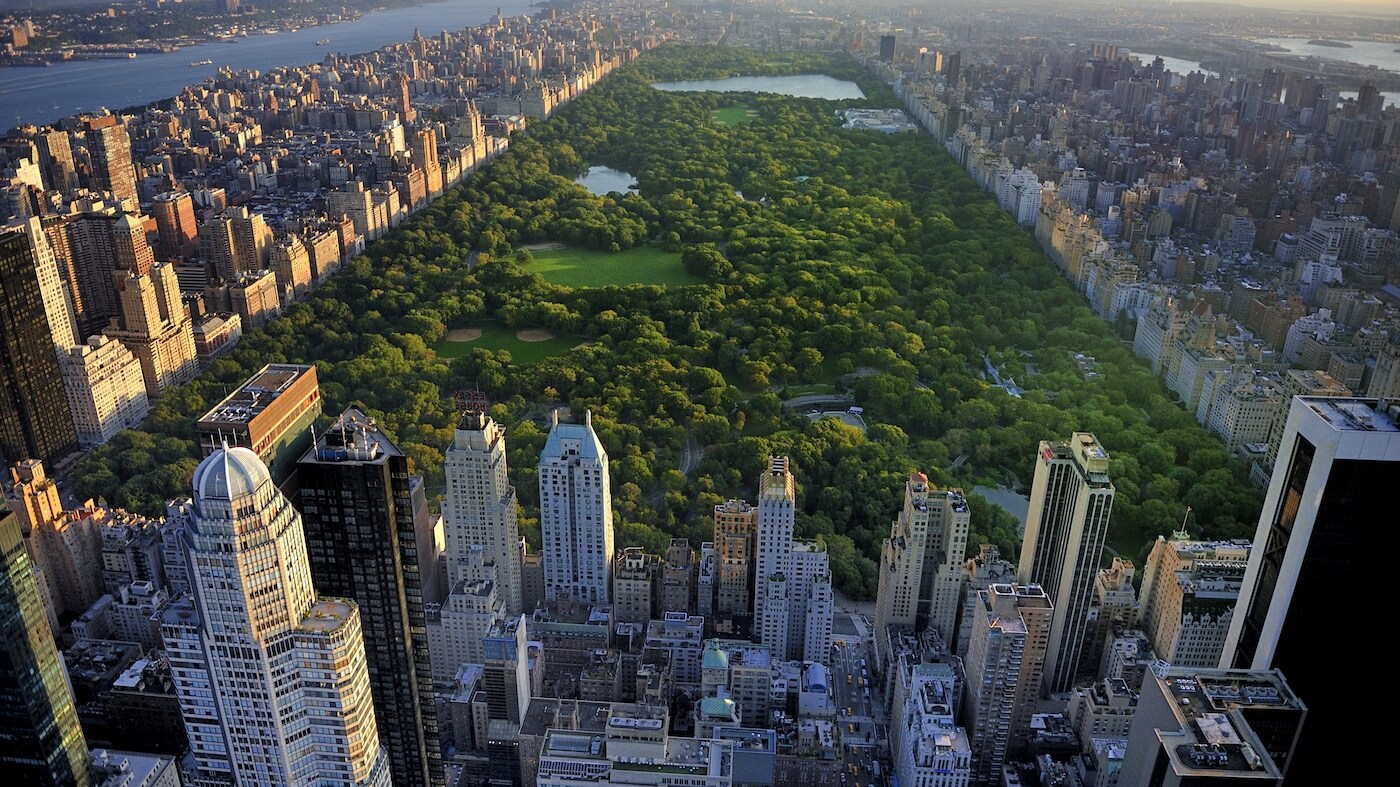 The Most Expensive Cities in the World to Live In

According to a study published by Savills this April, London, New York, and Hong Kong are the three most expensive cities on Earth in which to live and work.

London, New York, and Hong Kong. This is the triumvirate at the head of Savills’ latest assessment of the 20 most expensive cities in the World in which to live and work.

There are noticeable differences between the top 20 cities. For example, a London employee’s average annual housing cost is twice that of Sydney, Los Angeles, or Chicago. Bringing up the rear in this list is Rio de Janeiro, the most affordable city at €14,414 per person per year.

Savills indicates that “the growth peaks in real estate prices have shifted West”. Between 2005 and 2011 the emerging international “BRIC” cities (BRIC meaning Brazil, Russia, India, and China) such as Shanghai, Mumbai, Moscow, Singapore, and Hong Kong experienced real estate prices that performed in line with their growing economies. Today, this is no longer the case. Since 2011 right up to 2015, the trend took a downturn due to slowing economic growth. In the same period, the improving economies of Europe and the U.S. brought increased value to property prices in a variety of cities such as New York (+39%), Dublin (+28%), and Berlin (+20%).

The City of Light remained in 4th place in 2015’s global rankings, with an average housing cost of €68,290 per person per year, an annual downturn of 4%, which brings the fall over the past 5 years to 1%.