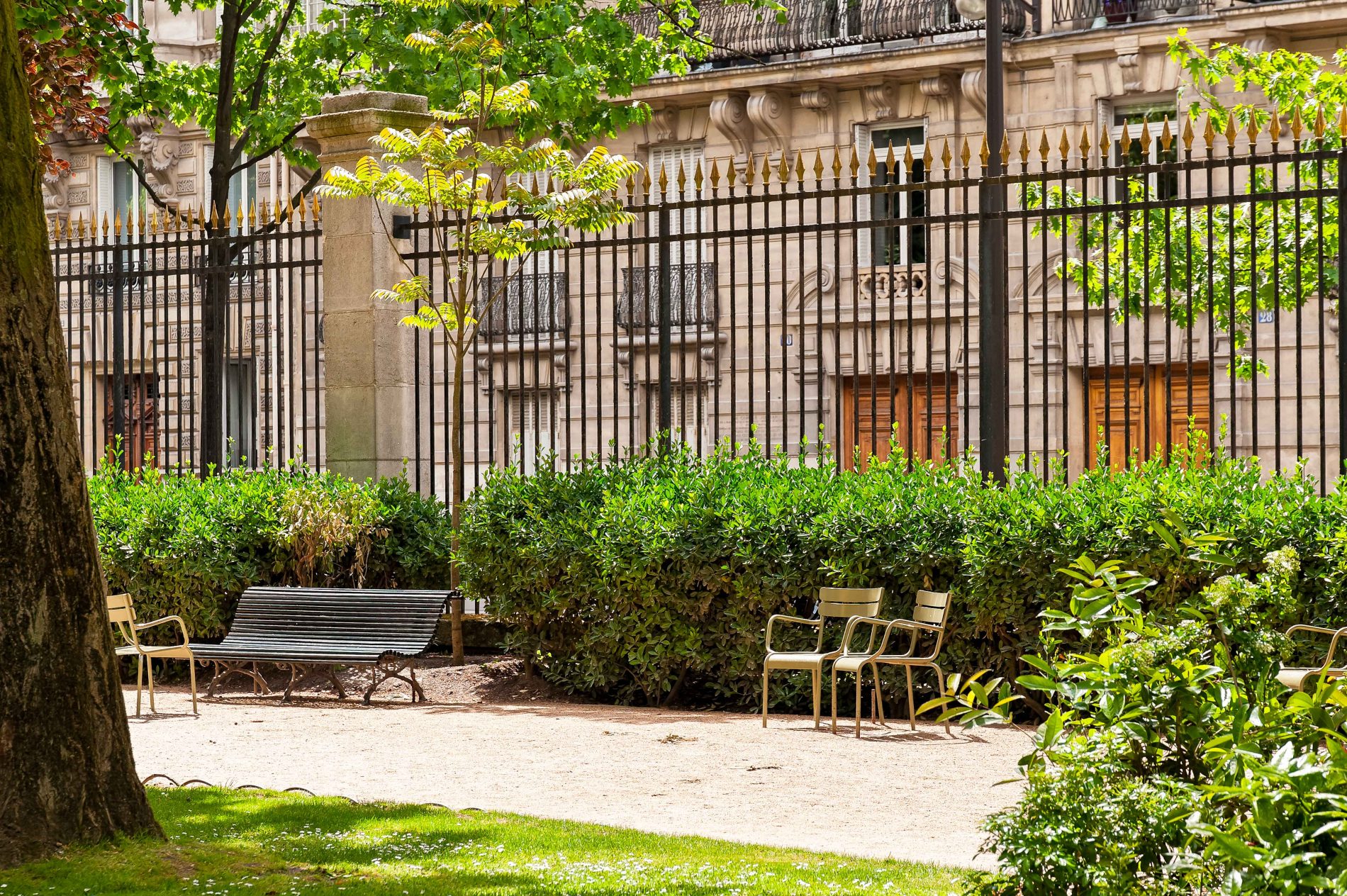 Euro may fall in early 2018, Cutting your costs to buy Paris property

Do you intend to buy a property in Paris in early 2018, whether that’s in Paris’s 8th arrondissement, the so-called ‘Golden Triangle’, or in St. Germain de Prés, Paris’s 6th arrondissement? If so, it may interest you to know that the euro could weaken in early 2018. In turn, when you exchange currencies to buy your gorgeous Paris property with Agence Varenne, you’ll receive a higher euro total in your French bank account!

Why might the euro weaken? Well, it’s because Italy holds an election in March, while Eurozone inflation looks set to stay low this year. Read on to learn more!

The first reason why the euro may lose out early this year, thus making Paris property with Agence Varenne more affordable for you, is because Italy will hold a general election on March 8th.

For instance, just recently, the Northern League’s party leader Matteo Salvini told La Repubblica newspaper that “I remain convinced that the euro under these conditions was an error. Which we will put right.” So, the euro may fall, cutting the cost of Paris property!

The second reason why the Eurozone’s currency may decline in early 2018, thereby lifting your euro total to buy an Agence Varenne Paris property, is that Eurozone inflation is due to slide.

To be specific, financial markets forecast that Eurozone inflation fell to 1.4% in December, below both November’s 1.5%, as well as the European Central Bank’s target of close to 2.0%.

In turn, if Eurozone inflation stays low, this tells us that the common currency bloc is still struggling to generate higher price pressures. As a result, the euro may fall, making Paris property more affordable!

The third reason why the euro could lose ground in the coming months is that the Eurozone’s union looks set to remain incomplete.

Yet the Commission’s proposals met quick opposition, with the Netherlands’ Prime Minister Mark Rutte saying that “I am not in favour of one big European shock absorption fund but 19 smaller ones.” So, this may drag down the euro, making Paris property less expensive for you!

With all these factors in mind, early 2018 looks like the ideal time to buy a Paris property with Agence Varenne, as the euro may well decline!