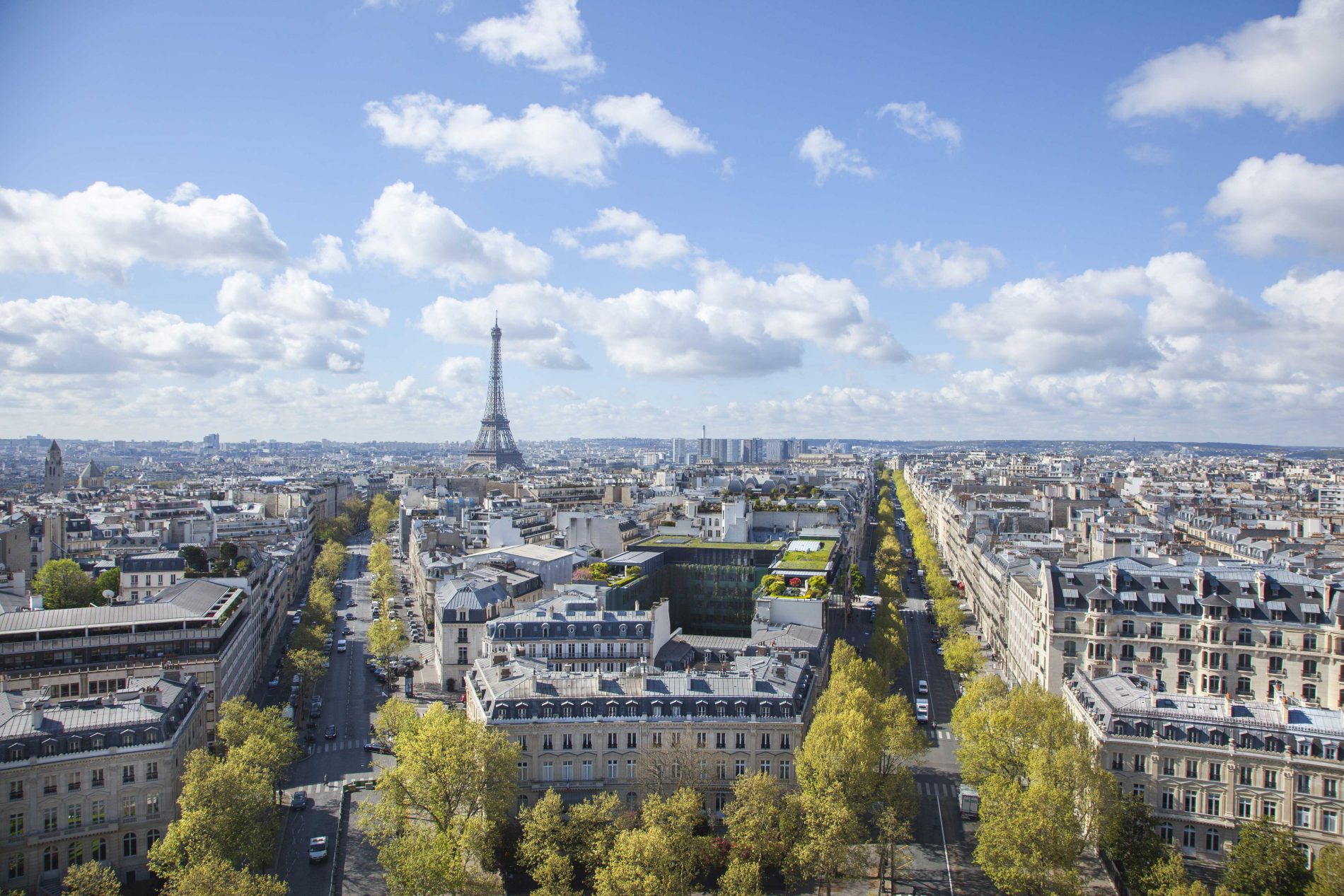 Work in London or Paris? People who work in these two capitals assess the advantages and disadvantages of the city in which they work. There are similarities and differences. These results are selected from the Paris Workplace opinion survey.

Brexit has not affected people’s perception of the city in which they work in any way.

This third Paris Workplace opinion survey conducted by IFOP on behalf of Société Foncière Lyonnaise (SFL) shows that there are similarities and differences in office lifestyle and the perception of the workplace in the two capitals. This survey is based on 3,000 responses from respondents (pre-Brexit vote) on either side of the Channel.

Parisians dream of going to work in London. Only 20% of respondents would actually go through with it. In a similar proportion (17%) Londoners are also reluctant to cross the Channel in the other direction.

– Employees of the two countries like the architecture of their capital.

– They also like the city in which they work. The words chosen to describe Paris are: “beautiful”, “dynamic”, and “festive” and the words used to define London are also positive: “open to the world”, “dynamic”, and “innovative”.

– Londoners spend 24 minutes more commuting to work on public transport than Parisians. Over a year, this represents eight working days!

– In the English capital, respondents only take 48 minutes for lunch against 72 in the City of Lights.

– However, 70% of British respondents do not hesitate to go for a drink after work against only 25% of French respondents.

London: Westminster is a favourite area to work in with Londoners. It is closely followed by Kensington, Chelsea, and the City.

Paris: the western side of the capital is more attractive to employees. Paris’ “Central Business District” (Opéra/ Bourse/Champs Elysées) is the most popular followed by the new Paris Rive Gauche (13th Arrondissement) business district and La Défense.