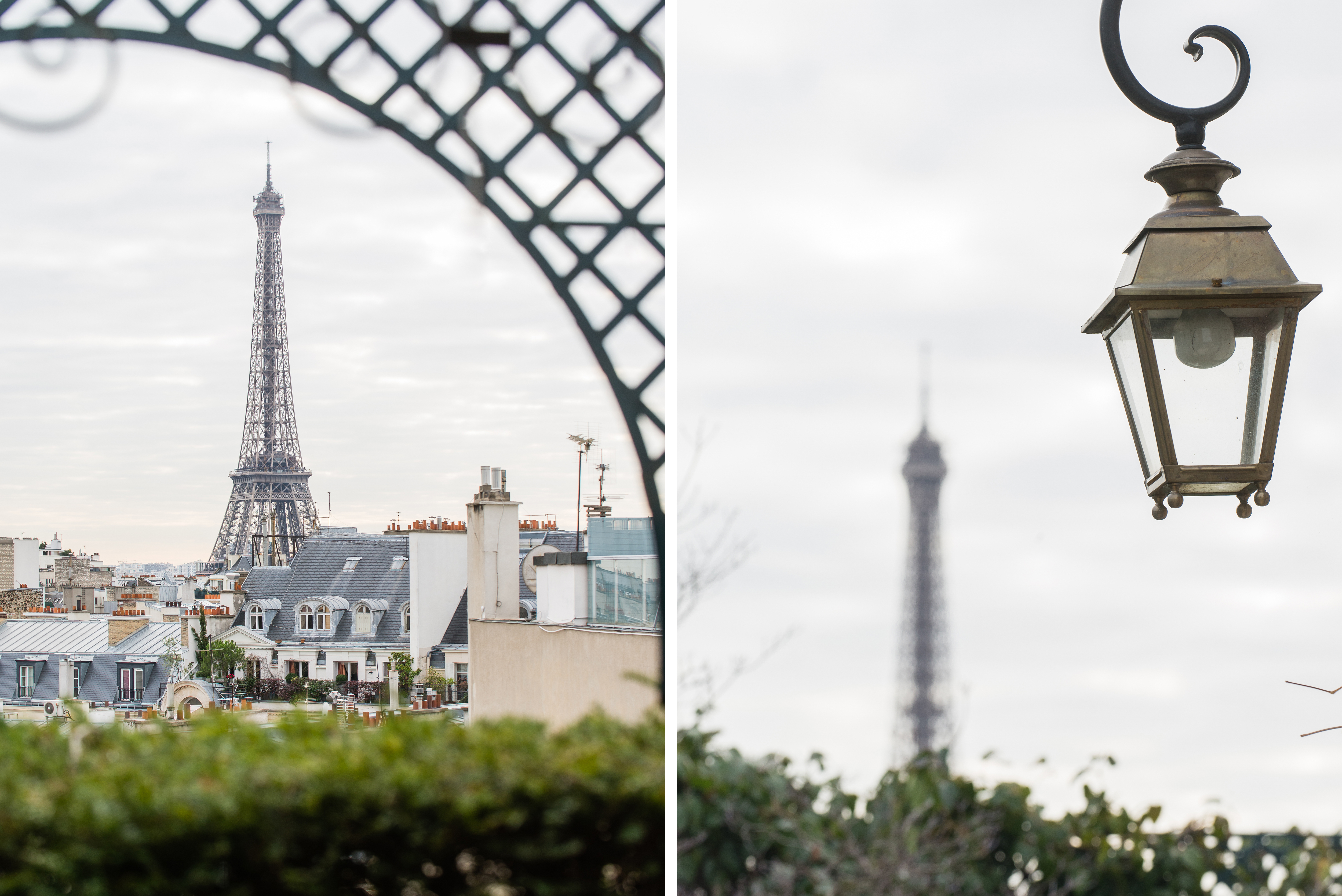 Although the Paris market is starting to show slight price rises, the French capital is still attractive in luxury property terms. Paris continues to be less expensive than other global capitals.

In the luxury market, Parisian real estate remains affordable in comparison to other major global cities. Such is the theory put forward in the study “Luxury residential real estate in Paris” published by Savills last November.

So, Paris places 7th in Savills’ 2015 global rankings of the most expensive cities for luxury real estate. The French capital ranks behind Moscow, Tokyo, London, New York, Monaco, and Hong Kong. Nonetheless, this disparity in price is proving to be an asset. “These reasonable prices, in comparison to other global cities, in addition to the ability of such property to generate capital gains in the long-term, ensures the clear attraction of Paris to French and international investors” states the study.

Thanks to a favourable exchange rate and a gap in prices compared to other cities in the world, an international clientele in search of luxury property and a smooth sale process is flocking to Paris. As a result of these factors, in the past 2 years Americans have seen their purchasing power rise by 19%.

In 2014, foreigners made up 13% of purchasers of properties valued at over €1 million. This represents just over 200 sales per year. By way of reminder, the percentage of Paris apartments valued at €1 million or more has risen to 27% of sales registered in the 1st, 2nd, 5th, 6th, 7th, 8th, and 16th arrondissements.

According to Savills, treating yourself to a pied-à-terre (40m2 to 70m2) located in one of Paris’ most sought after neighbourhoods requires an average investment of €500,000 to €1 million.

Finally, for those who see themselves owning a mansion house (over 250m2), prices are €4 million plus.