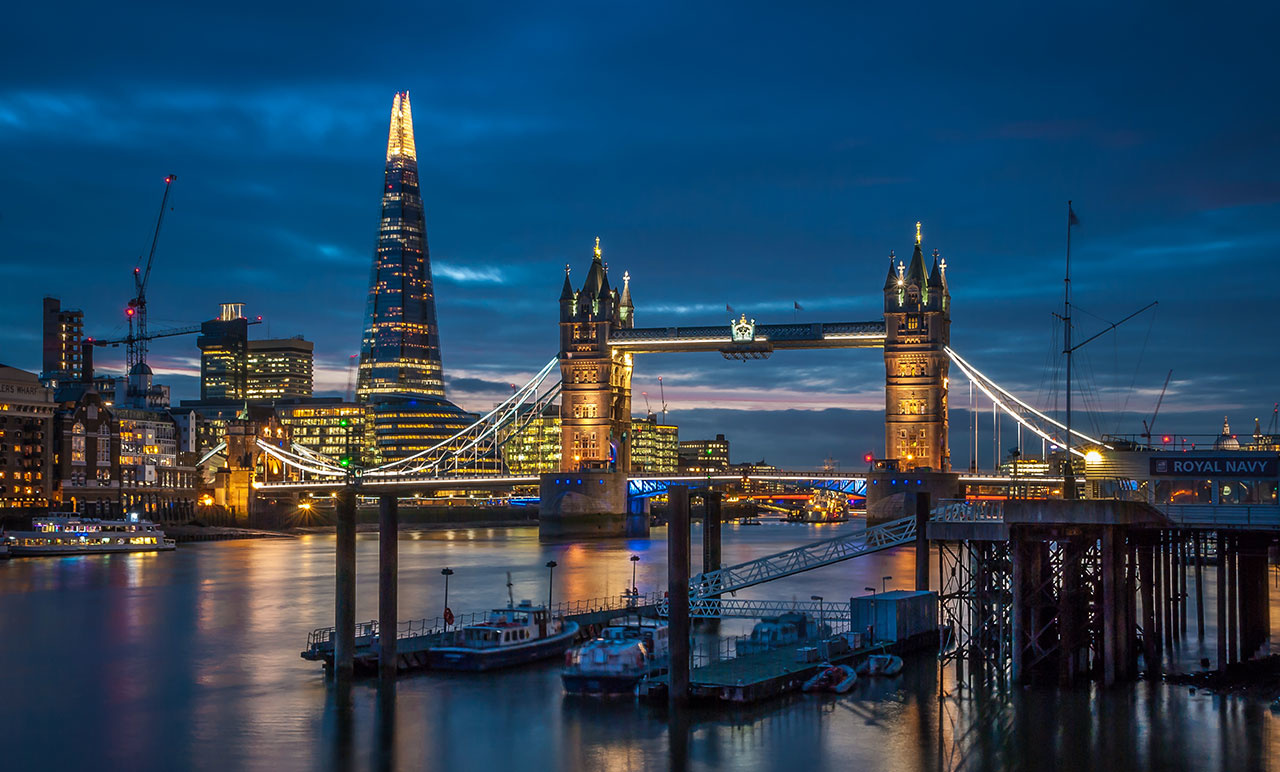 The impact of Brexit … on the Paris luxury market

Will Brexit have a positive effect on the Paris luxury property market? It is still too early to tell. However, French expatriates could invest in property to prepare for a possible return to their country.

Will the turmoil caused by the Brexit vote on 24 June result in a boom of the Paris property market? Nothing is certain while there are uncertainties regarding the arrangements for the UK’s withdrawal from the European Union (EU). However, some Paris luxury market stakeholders believe that there could be a ricochet effect through the arrival of new buyers. The question is whether this movement will be an epiphenomenon or a lasting trend.

After Brexit, the first to come shopping on Paris’ luxury market could well be the French living in London. With the UK’s announced withdrawal from the EU, these expatriates, several thousand of whom work in finance, could begin to prepare their future and, more particularly, their return to France in the medium to long-term.

The day after the vote, calls and searches for properties in the capital increased. However, it remains to be seen if these on the spur of the moment reactions will result in acquisitions in the coming months.

One thing is certain, over the past few months, French tax non-residents have been buying more in the capital (see article on non-resident acquisitions in France, survey conducted by BNP Paribas International Buyers) than in other years and especially on the Paris luxury market.

The list of reasons why people should invest in luxury property in Paris is growing. First, the 15% price drop recorded since the peak in 2011 is now under control. Paris is financially attractive compared to other world capitals. Next, property loan interest rates are historically low offering an opportunity to borrow cheaply. The end of the “non-domiciled” regime in 2017 could be another good reason to return home before this deadline.

Note: The day before the Brexit vote, property in Paris was 2.7 cheaper than in London.

Could international property owners, who are very present in London, eventually turn away from the English capital and turn to the Paris market? Few believe in this scenario because the London stock market will remain one of the world’s finance capitals and, although some financial institutions are planning to reduce their workforce or relocate staff elsewhere, nothing is set in stone. The New York Times has listed several cities that could take London’s place. Paris, Amsterdam, Frankfurt, and Vienna are at the top of the list. This reaction, which is only on the surface, might not materialise or could take time.

The British, who are the main foreign buyers in France (especially in regions), have lost purchasing power following the drop in the value of the Pound. Will they remain as active? After a cautious wait-and-see period, some could decide to sell their properties.