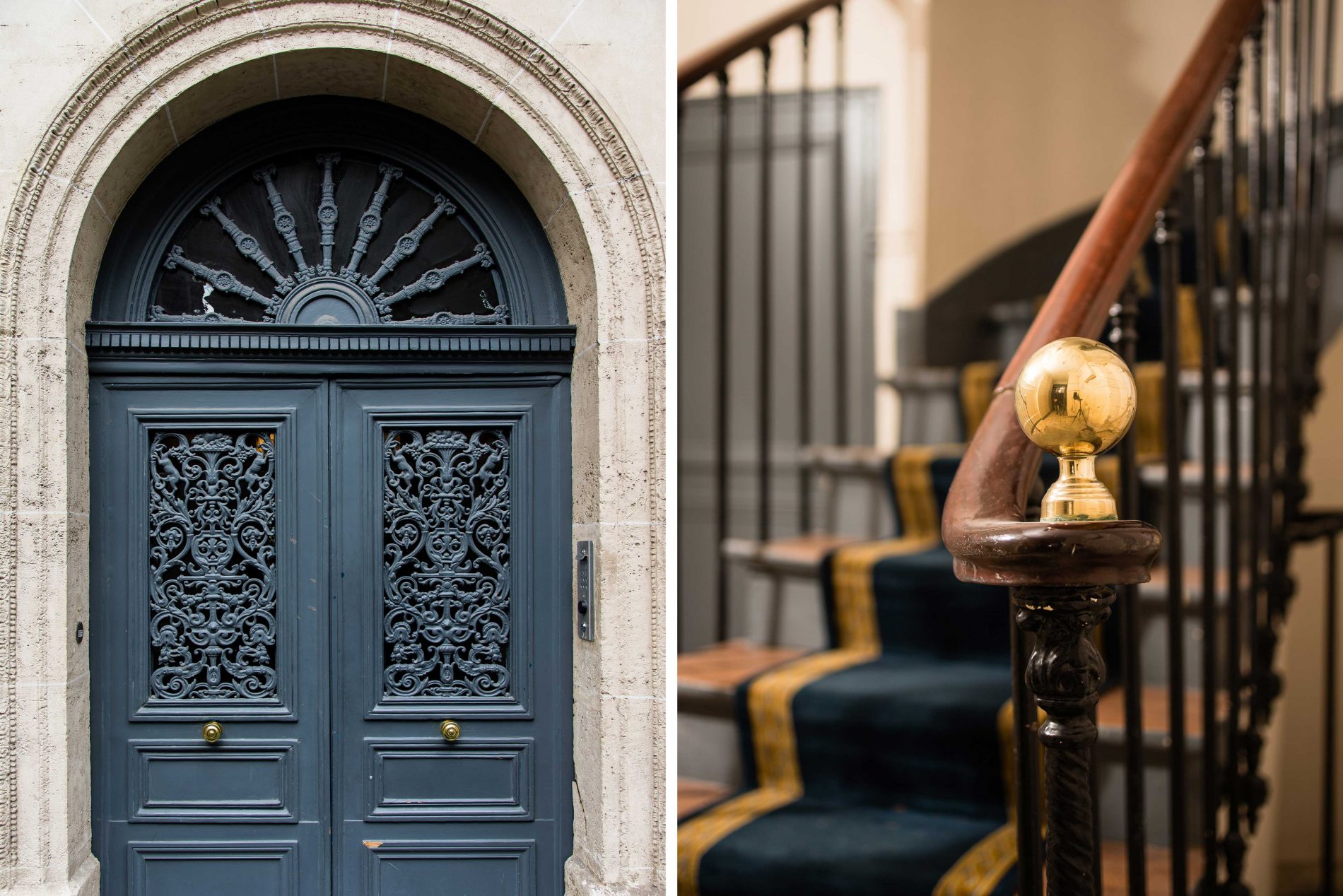 Furnished rental rates in Paris have pretty much stabilised in 2015. It is still too early to measure the effect of the rent control regime that recently came into force in the capital on 1 August 2015.

In 2015, the stabilisation of rents charged for furnished properties was confirmed, with a very weak increase of 0.63% on the previous year. Such is the analysis provided by Lodgis in its latest report dedicated to furnished rentals in the capital.

*The value add of central locations

For the third year in a row furnished rental rates have barely moved. In 2015, the rise went up to 0.63% compared to 0.17% in 2014 and 0.36% in 2013. “The relatively stable progression of numbers in 2015 would indicate that the coming into force of rent control in August 2015 has yet to significantly impact variations in rental rates” suggests Lodgis.

Nevertheless, like any average, the figure of 0.63% hides several geographical disparities. The most important occur in the centre of Paris, in the 1st to 8th arrondissements. In this part of the capital the average price rise is 0.72%, with an average rent of €40.90/m2. In contrast, more moderate changes have occurred in the 9th to 20th with an increase of 0.50% to €34.10m2.

*A more international range of tenants

The leading motivation for renting a furnished property in 2015 was studying (42%), just ahead of a professional move (41.6%). By way of reminder, in preceding years the primary motivator had been for business reasons. This indicates that foreign students are ever greater in number in spending a term or more in Paris either on work experience or a university exchange. Thus confirming young people’s enthusiasm for the French capital. Incidentally, in its annual survey published in December 2015, the agency Quacquarelli Symons states that based on a variety of criteria (cost of living, cost of education, pollution, quality of life…) Paris ranks as the best student city in the World for the fourth year running.

Note: 46% of students attending Sciences-Po are foreign, as are 12% of post-graduate students.