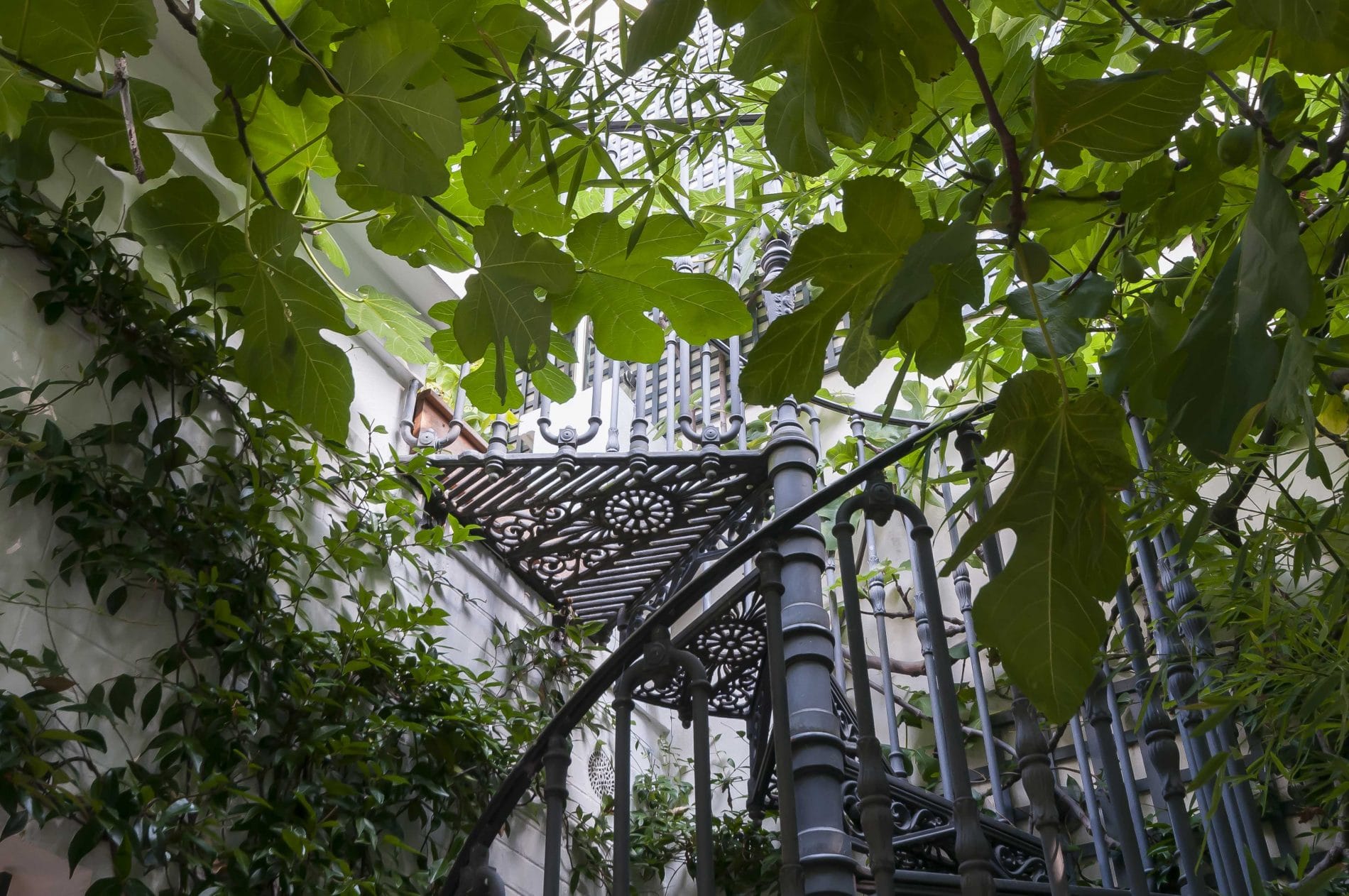 Furnished rentals: how do you calculate rent in Paris?

For over a year now, the capital has been subject to a rent-control regime that affects both furnished and unfurnished rentals. With a ‘reference rate’ used as the basis on which rent is fixed, everything rides on the number of rooms in the property being rented, the building’s address, and its year of construction.

For a furnished rental, the rent is 11% more than for an unfurnished property. In order to rent a property ‘furnished’, the law stipulates a mandatory list of equipment such as: blackout blinds or curtains, a hob, lights, a sink, a bed, and shelving.

It is possible to augment the rent if an apartment justifies such. For example, because it is on the top floor, offers unfettered views, is very light, has a terrace, is air-conditioned, has internet access and/or a washing machine. According to lodgis.com, 65% of furnished rentals in Paris are rented with such an increase justified by how well equipped they are.

Note: a study conducted by the consumer association CLCV shows that one in two landlords (of both furnished and unfurnished properties) is renting illegally in Paris, that is to say, too expensively by comparison to the reference rate.

*An example by way of explanation

For a two-room 30m2 apartment in the Jardin de Plantes neighbourhood (5th arrondissement) in a 1950s building, it is possible to rent the place unfurnished at an augmented rate of €26.4/m2 per month, in other words €792 a month (excluding charges). Furnished, the rent is upped by 11% to €879/month. Added to that an additional augmentation of €100 and the total maximum rent authorised is €979/month. (Source: lodgis.com)

*How it works in practice

According to a recent study published by lodgis.com, the price of furnished rentals in the capital during the third quarter 2016 has reduced slightly, by 0.7% on average compared to the same period in 2015. Taking all arrondissements together, the average is €36.54/m2 per month (excluding charges).

This trend of falling rents is more significant in the centre of the capital (1st to 8th arrondissements), which are often the most sought after. In the same period, they saw a 1.7% drop with an average rent of €40.07/m2 per month. In the outer arrondissements (9th to 20th), rates have only fallen by 0.3% to €34.27/m2 per month.

This subtle slowdown can be explained by the fall in the number of tourists visiting the capital, most notably from abroad.

Europeans make up 60% of tenants renting furnished apartments in Paris. Those from the EU (33.56%) lead the pack, followed by France (27%). It’s worth noting that there are fewer Asian and American tenants in the third quarter of 2016 than in 2015.