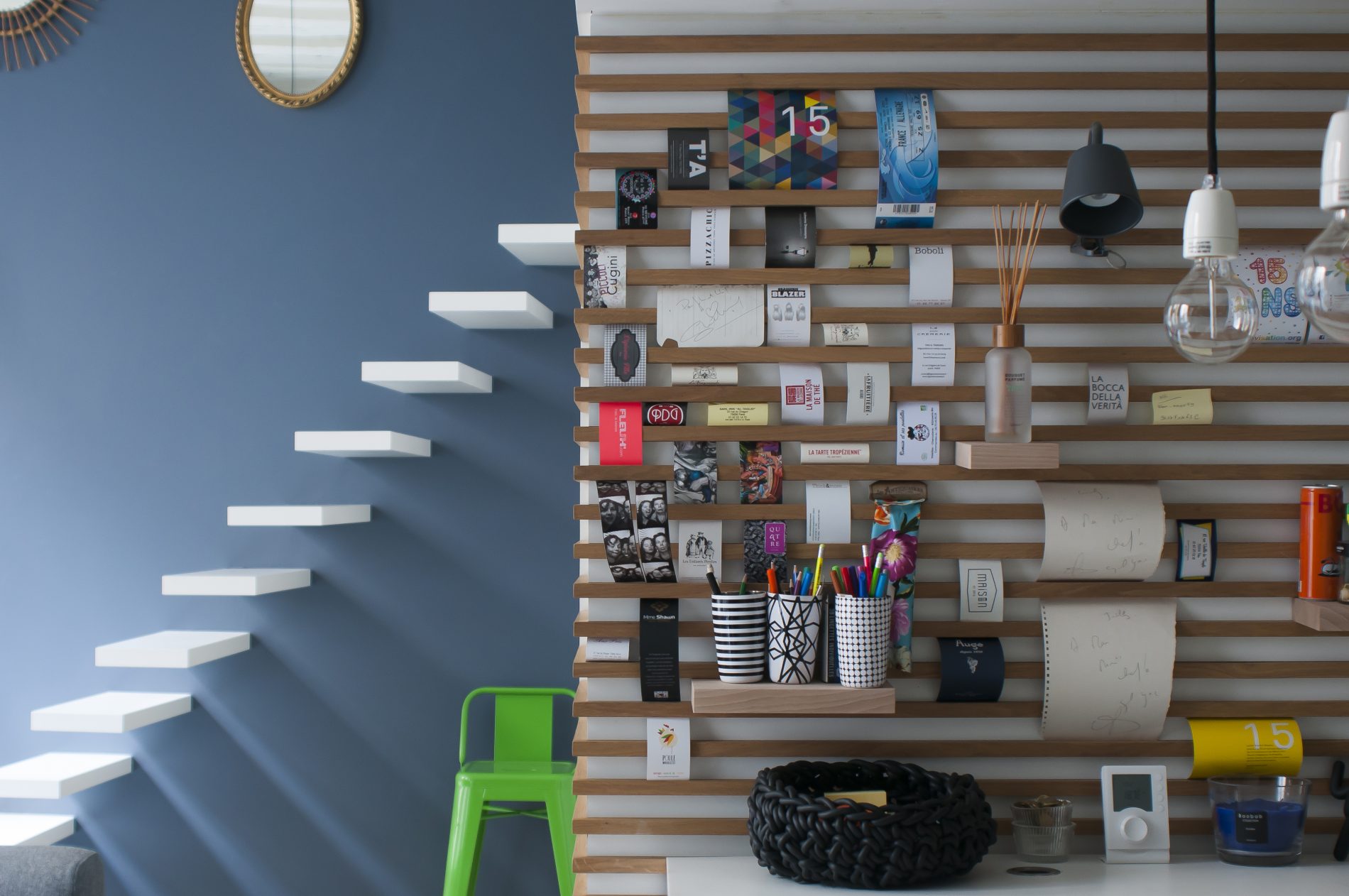 Furnished rentals for tourists: a sensitive subject in Paris

It’s been over a month since the City of Paris declared war on the illegal rentals for tourists that have been flourishing in the capital. Here’s the current state of affairs on this sensitive subject.

With over 35,000 advertisements on Airbnb, Paris is a flagship city for seasonal rentals between individuals. For the past few months, the City of Paris has waged a bitter battle against illegal or abusive rentals via such internet sites. The Mayor’s Office estimates that this activity is emptying certain touristy arrondissements of their “true” inhabitants and damaging the hotel business in these neighbourhoods. Here’s the background to this soap opera.

– End of April: during the debate on the draft Law on Digital, the Senate considered the possibility that cities may request mandatory registration of all repeated and short-term furnished rental properties.

– April: the City of Paris increases its ranks of inspectors. Now there are 25 to investigate unauthorised rentals. According to the City, 70% of the apartments they have already checked have proved to be illegal rentals.

– In March: the local authority got Airbnb to send an email to hosts renting for more than four months a year informing them of the rules they need to respect and the penalties in case of breach. The company is committed to making this information more prominent on its website.

– A dozen cities hosting football matches as part of Euro 2016 want to force these kinds of websites to collect visitors’ taxes from their renters.

– It is quite legal for Parisians to rent their principal residence for four months a year or less without any necessary paperwork.

Beware! If you are renting your home, you will need to obtain permission from the owner to engage in such short-term lets.

Note: co-op rules may forbid this type of rental arrangement.

– If renting your principal residence for over four months (120 days) per year you must obtain permission for such change of use (to a commercial space) from the Paris Mayor’s Office and pay a “compensation” amount. This obligation also applies to all apartments rented in this way that are not a principal residence, whatever length of time it is rented for throughout the year.

Renting via these sites is still as profitable as ever. According to a recent study conducted by the Journal du Net and the website Meilleursagents.com, renting a property (of less than 50m2) on Airbnb earns on average 2.6 times more than a long-term rental arrangement.

In several historic and tourist neighbourhoods in the centre of the Capital, the returns are even greater. The study indicates a ratio of 3.5 close to the cathedral of Notre Dame, 3.3 close to the church of Saint-Germain-l’Auxerrois, 3.2 near Palais-Royal, Elysées-Madeleine, and Viviene-Gaillon, 3.1 around Odéon, Saint Placide, in the Triangle d’Or and near Place Vendôme.