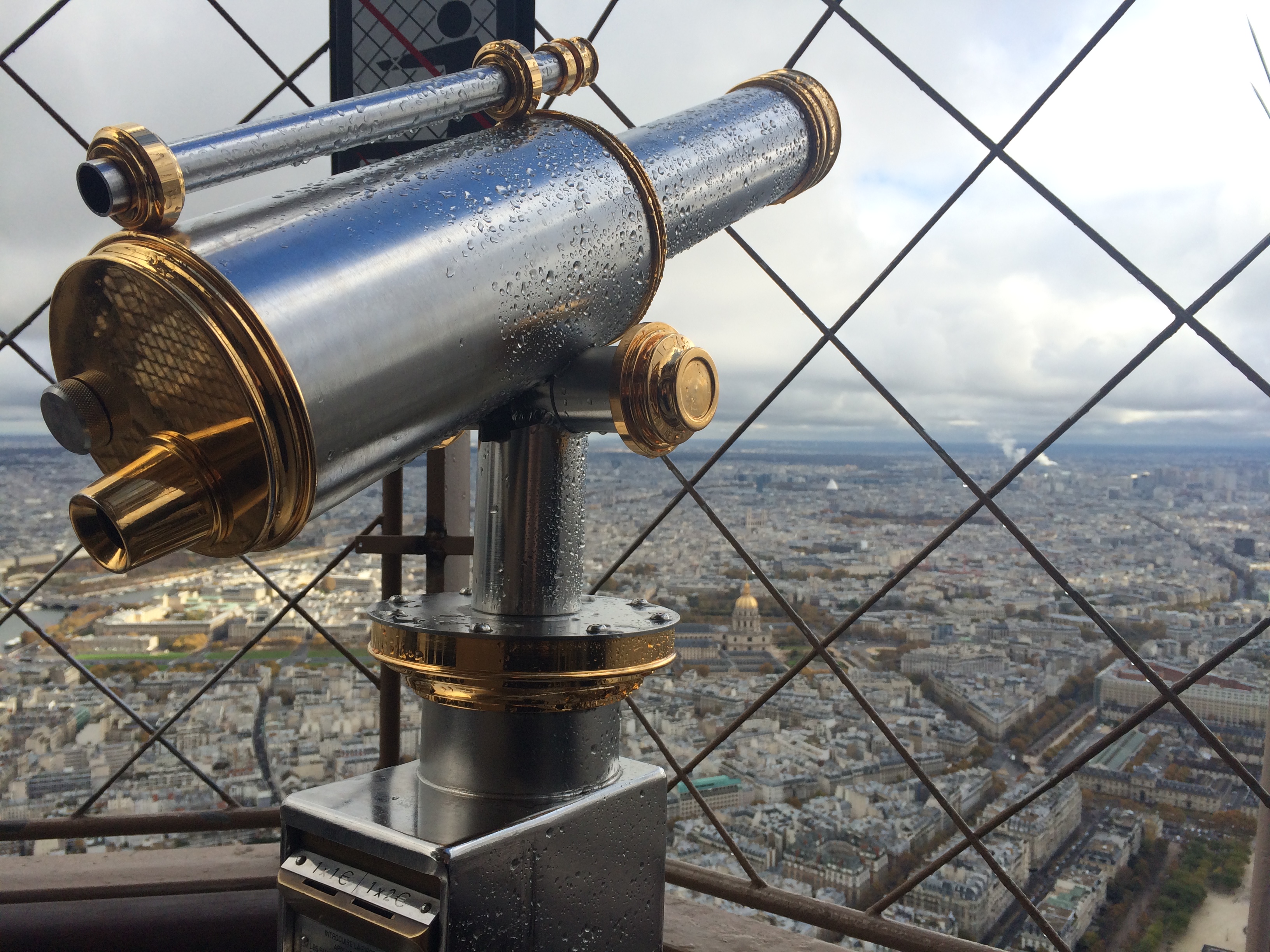 The ALUR Law and rent control: the future rules

Rent control in Paris is, in principle, set to come into force in the first quarter of 2015. A map of 80 Paris neighbourhoods was recently published by the OLAP (Observatoire des Loyers de l’Agglomération Parisienne – an organisation that monitors rental prices in the Paris area). A forthcoming decree should specify the conditions under which “supplementary rent” may be charged. 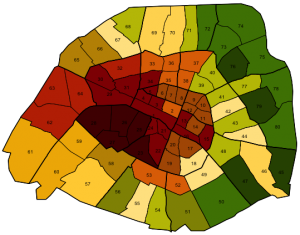 Rent control applicable in the first quarter of 2015

The ALUR Law of 24 March 2014 provides for rent control for privately-owned housing. Prior to roll out across France by 2017, these measures will begin by being tested in Paris. It is anticipated that the regime will come into force in the first quarter of 2015. Reference rental rates (measured by surface area (m2)) will serve as the basis for this rent control in the French capital.

What the ALUR Law says

The ALUR Law provides that at the signature of a lease (both first-time or renewed rental contracts) the rent charged must not differ from the median reference rental rate that will be fixed each year by the prefect. According to the law, each “standard” rent will be set with the possibility of it being reduced by 30% or increased by 20%. Thus, the rent stated in the contract must fall between these “low” and “high” parameters.

N.B.: the landlord may be able to take advantage of an optional additional increase thanks to rent described as an “exceptional supplement”. This “bonus” applies in particular to rare housing (in terms of location, of fittings) or unusual (terrace, view, loft, etc.). A forthcoming decree should set out the conditions under which this “boosted” rent will apply. Note that the rental rates for furnished apartments may also be subject to control however, the conditions under which this will occur have yet to be finalised.

Charged with collecting details of the rents charged in the Capital and calculating the median rental values, the OLAP published, at the end of November, its first map of the Capital showing rents by area (see map). The 20 arrondissements have been divided into 80 Paris neighbourhoods. For each neighbourhood, two criteria are taken into account: the type of apartment (1 room, 2 rooms, 3 rooms, 4+ rooms) and the year in which it was built (pre-1946, 1946-1970, 1971-1990, post-1990). According to this map, the 5th, 6th, and 7th arrondissements have the highest rental values in Paris on a scale that comprises 14 price levels. For the moment, the OLAP has not revealed details of the rents neighbourhood by neighbourhood. They should be published during the first quarter.