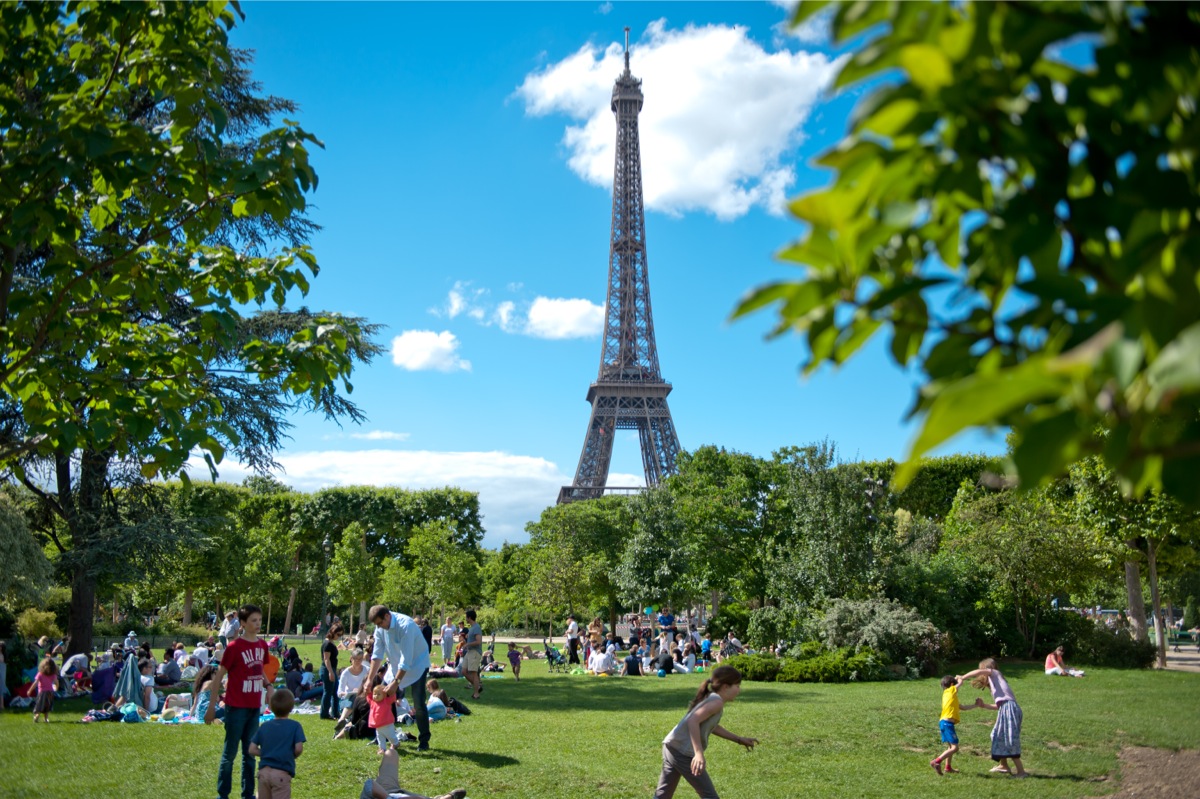 Since 1 January 2015, French non-residents are subject to two new taxes related to: capital gains on property, and the nomination of a tax representative. Decoded.

As every year, the Loi de Finances 2015 (French Finance Law), brings its lot of new taxes. This year, non-residents are affected by two measures: taxation on capital gains on property, and the scrapping of the obligation to name a tax representative.

Taxation on capital gains on property

In order to unravel the income tax maze, the French legislator has decided, in article 60 of the French Finance Law, to set a single tax rate for capital gains on property of non-residents.

Since 1 January 2015, this rate is 19% to which social charges of 15.5% are added. In other words a total of 34.5% that does not change whatever the residence of the non-resident for tax purposes.

Note: this mandatory tax hits, for example, the sale of a secondary residence or rental property in France.

This tax benefits from annual discounts that cumulate over time according to the number of years a property is owned. Total exoneration from the tax only occurs after 22 years, 30 years for the social charges.

By way of reminder, until the end of 2014, capital gains tax on property for none residents was a two-tier affair: 19% for a taxpayer resident in an EU member state, Iceland, and Norway; or 33.33% for tax residents of any other country (that’s to say, elsewhere in the world).

Note: for those who sold a property in December 2014 and wish to benefit from the 19% rather than the 33.33% rate, it’s possible to make a claim to the tax office. The objective: to ask for a partial restitution of the charge. The deadline for making such a claim is 31 December of the second year that follows the payment of the tax.

On the recommendation of the European Commission, Article 62 of the French Finance Law states that from 1 January 2015, non-resident taxpayers living in the EU, Norway, and Iceland, are no longer obliged to nominate a tax representative in France.

Bear in mind that only a few months ago, they were obliged to designate a representative within 90 days as soon as the capital gains on a property exceeded €150,000 or the seller couldn’t benefit from the exemption based on length of time of ownership.