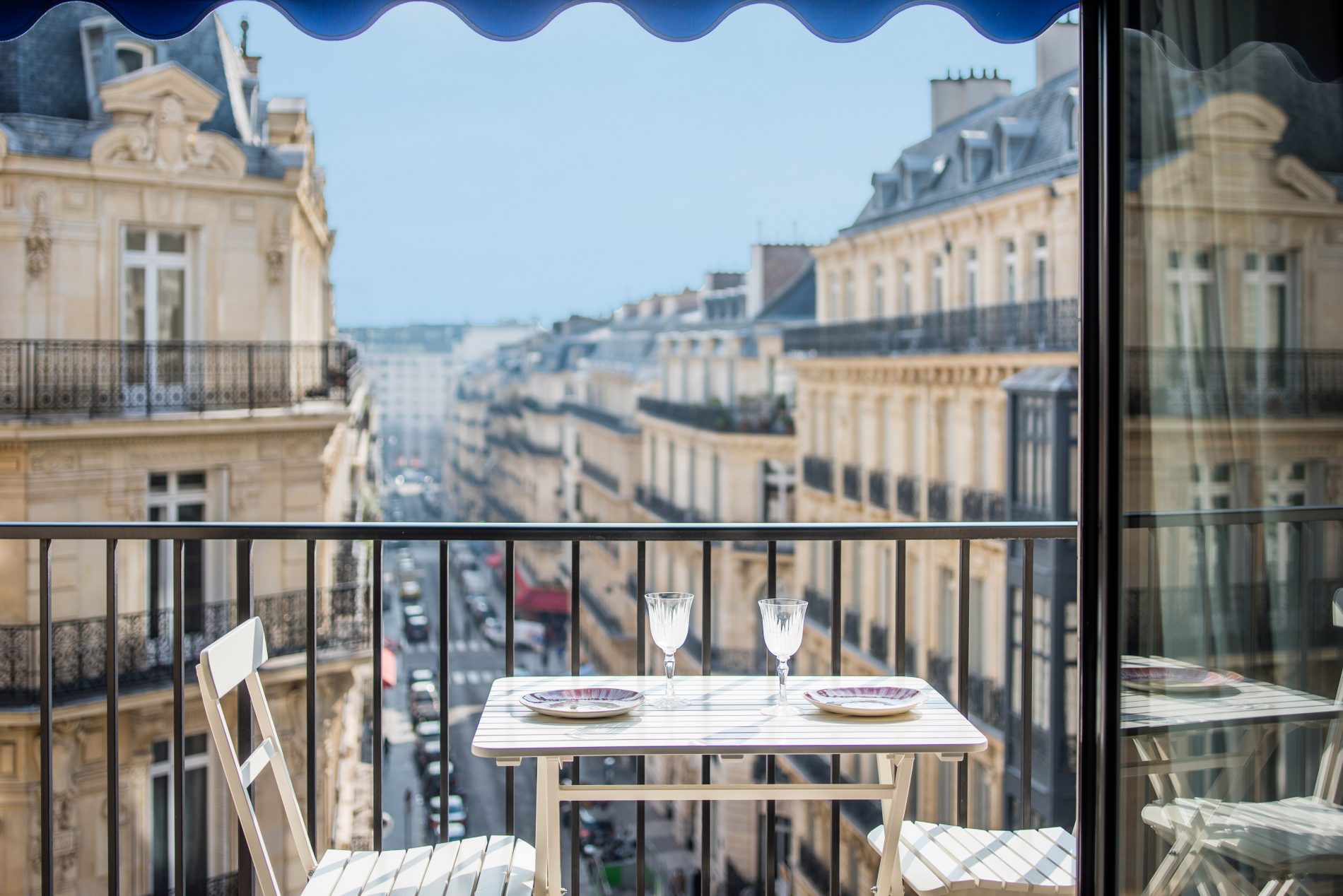 In particular, this new tax affects residents contributing to a social security system in another EU Member State who believed themselves to be immune from the government’s reach.

It all started in 2012. At this time, the government chose to make it mandatory for non-residents to pay 15.5% social security contributions, something from which they had always been exempt.

After a number of non-residents brought legal proceedings, the ECJ and the Conseil d’Etat picked up the case. In 2015, both courts ruled in favour of the same party. They held that the people who did not benefit from the French social security system ought to be exempt from this “tax”.

Following these judgments, non-residents that had paid social security contributions could apply for a rebate on sums paid between 2012 and 2015. The deadline for making such a request was 31 December 2015.

From 1 January 2016: the tax regime changed to disadvantage non-residents. How is this possible given we thought the issue had been settled? Article 24 of the Law on the financing of the social security system 2016, passed on 21 December 2015, sets out that social security contributions from now will only be used to finance non-contributory welfare expenditure. This reallocation of the use of funds generated by these deductions permits the legal taxation of non-residents once again.

Note: it is possible that this new law will be the subject of fresh litigation before the ECJ.