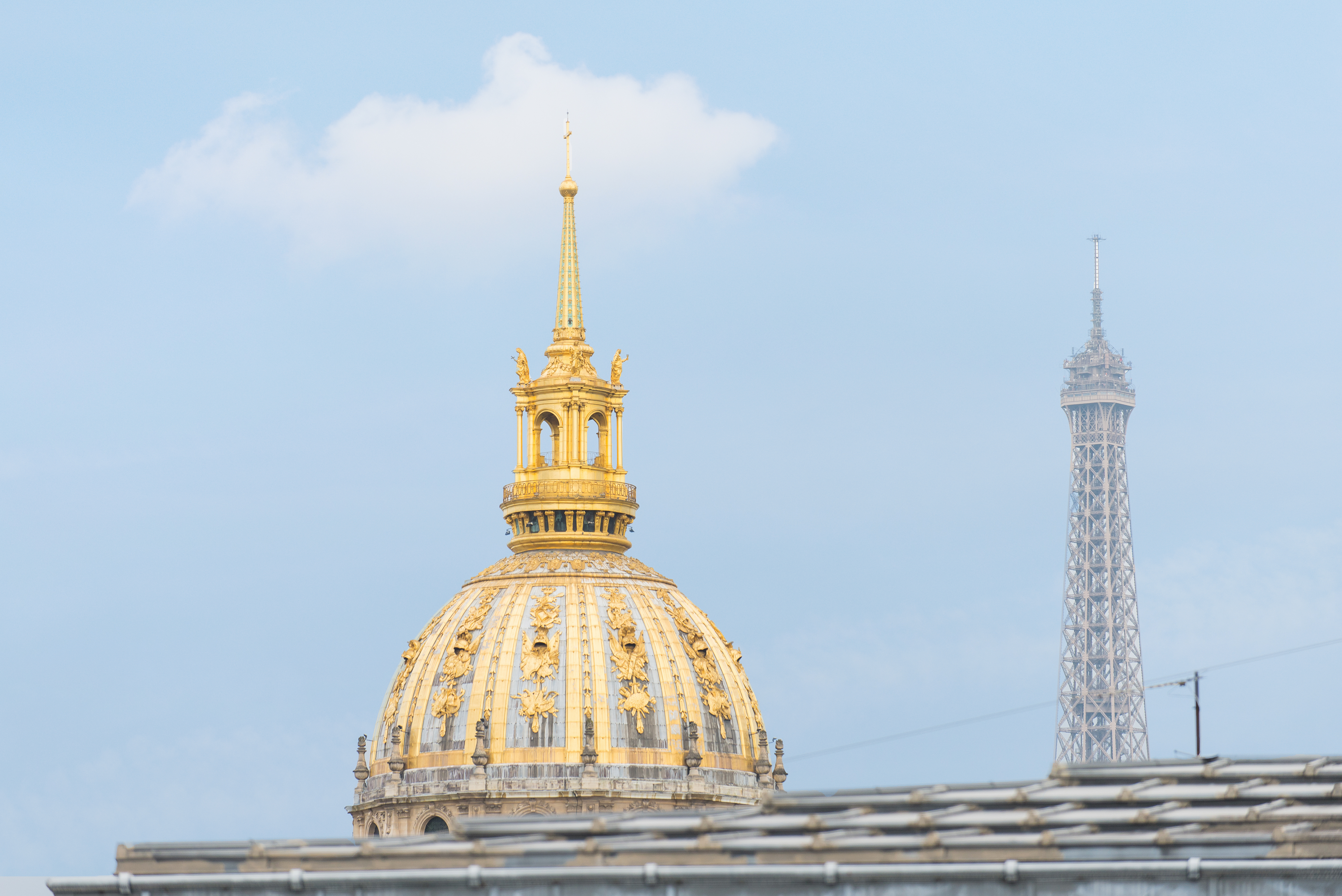 Paris, the third most powerful city in the World

In the 2015 rankings of the most powerful cities in the world conducted by the Mori Foundation, Paris comes in third place behind New York, and London, which takes pole position.

Paris takes the bronze medal on the podium for the most powerful cities in the world, pipped to the post by leader London, and New York. Such are the 2015 rankings in the Global Power City Index (GPCI) that evaluates 40 leading cities worldwide. This study is of interest to decision makers in the economic, political, and cultural spheres because today 50% of the World’s population lives in urban areas. This index allows for the measurement of a city’s “magnetism” and power of attraction.

Carried out by The Mori Memorial Foundation’s Institute for Urban Strategies, the GPCI draws up a list of the most attractive international metropolises “for companies, decision makers, and creative individuals the world over”. In deciding upon the rankings, the researchers put a global methodology in place, based on the analysis of over 70 indicators spread over six categories; from a city’s economic performance to the quality and density of its universities via the presence of an Research and Development hub, the existence of cultural interaction, accessibility, and the environment. Set up in 2008, this global study seeks to uncover the trends and developments in each individual city from year to year.

The attraction of Paris

Since 2008, the French capital has been ranked third in the overall rankings. Whilst the city holds 4th place in the economic rankings, it leads the pack in the Liveability, Accessibility, and Cultural Interaction categories. Quality of life appears to be a big draw of the City of Light. It’s high ranking is also explained by the strong concentration of cultural and historical sites in a relatively compact and easy to access city centre. The level of rents and property prices in the capital are also taken into account in its ranking.