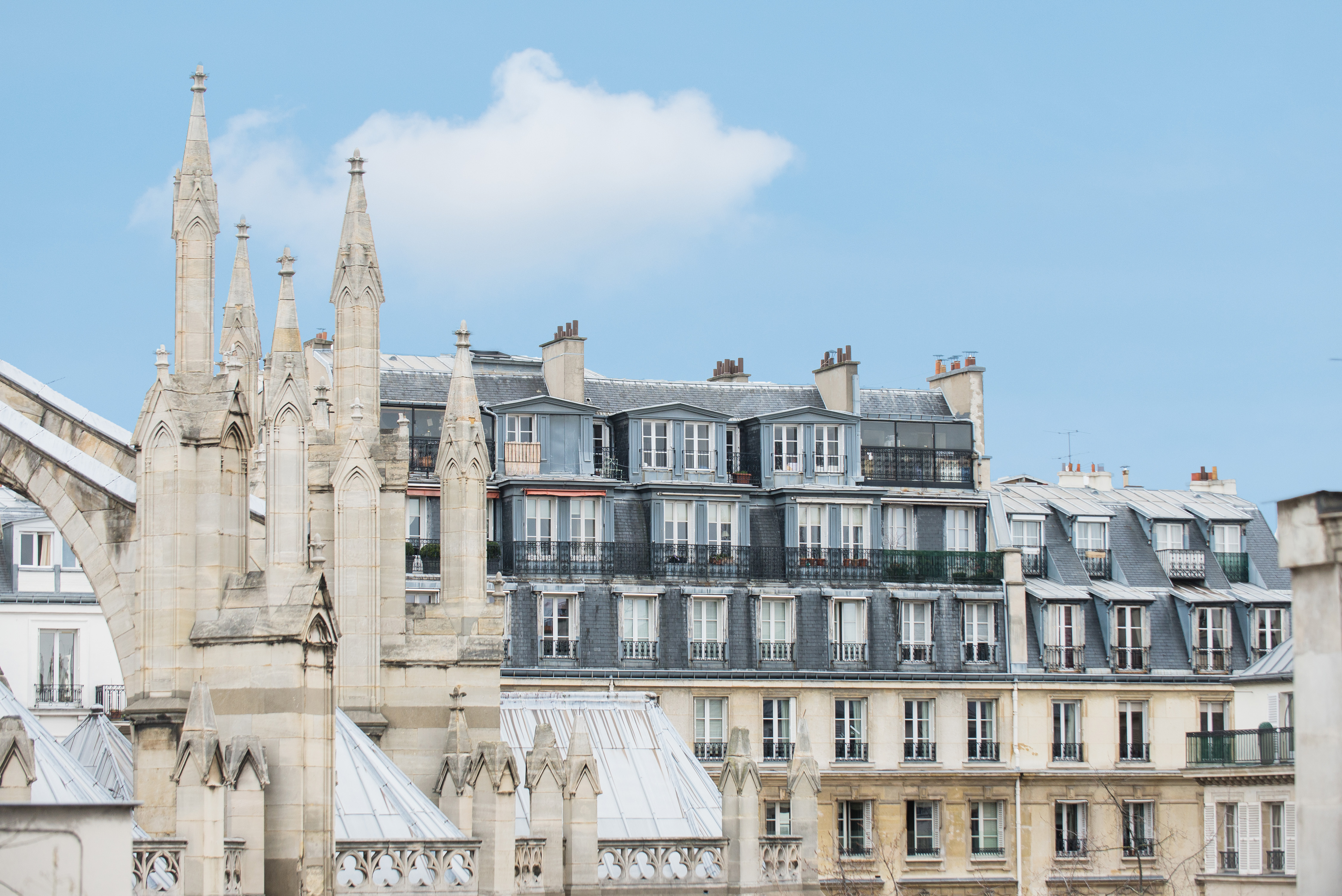 Paris, the third most expensive capital in the world

Published at the beginning of January, CBRE’s Global Living Report presents its annual list of the 31st largest cities in the world.

One of the world’s five most expensive cities, Paris ranks third with an average price per square metre of €8,200. This result was published on 13 January in the CBRE Global Living Report.

According to the report, prices in Paris haven’t been this attractive to foreign investors for 15 years. CBRE points out that owner-occupiers only account for 33% of the city’s 2.3 million inhabitants, which makes for a property market that is principally rent driven. In terms of rents charged, they average €1503 per month, a fall of 0.8% in the past year. In the global rankings for rents, Paris is but tenth, with annual rental returns of 3% on average. By way of comparison, it is far from the 10.4% charged in Chicago and 9.7% in Johannesburg.