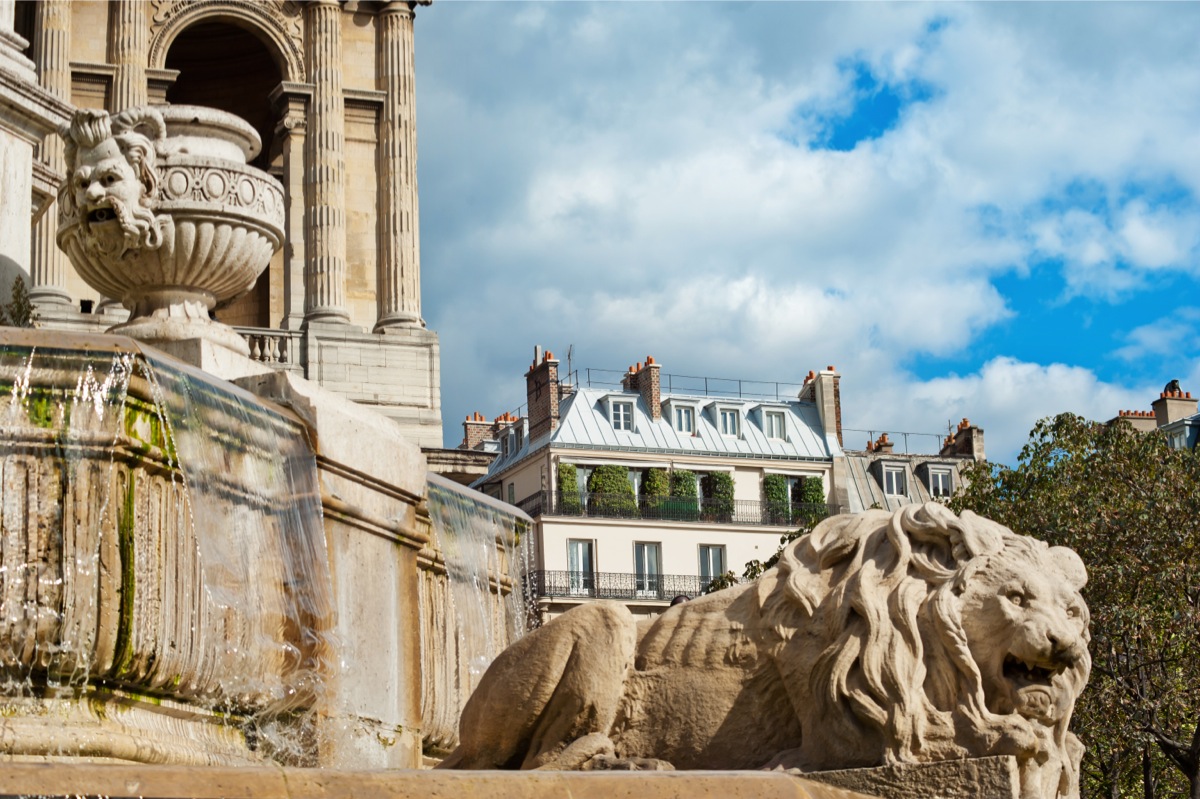 The Paris of writers

Paris is an intimate dream, a secret world, an enchanting digression. One the one hand, real city life, pushes forth:  concrete, haughty, drab, and traditional; on the other, the Paris of dreams shines through, the one everybody imagines, that settles in the mind of onlookers, of fleeting tourists. The one that runs through its citizens’ veins. Books about Paris have never been so abundant.

Something proven by the success of publisher Parigramme, and a thousand other outlets of varying degrees of quality. As if each of them – writers, poets, pen-pushers – wants to take over the town, to show it in a new light. As if each was trying to define the suspect and tarnished word that is “parisianism”.

In ancient times, Julius Cesar declared with distant curiosity his conquest of the arrogant Lutetia; later, the apostate Julian would wax lyrical about its charms and sweet life. From then on though each and every one has added his own stone to Paris’ literary cathedral:  Villon sang of it, Mercier drew up the inventory, Balzac described its streets, Hugo gave an inflated view of it, Zola x-rayed it, Leroux enraged it, Aymaé enchanted it, Fargue and Calet surveyed it, Sue, then Malet, filled it full of mystery, Blondon drank it in, Guitry joyfully painted it in broad strokes, right up to the foolishly criticised Laurent Deutsch, who revealed to a hungry public its History and stories.

The river that slices the city into two banks is stuffed with words and dreams. Paris is like a pebble thrown into a still pond, the ripples it causes expand further, and further…