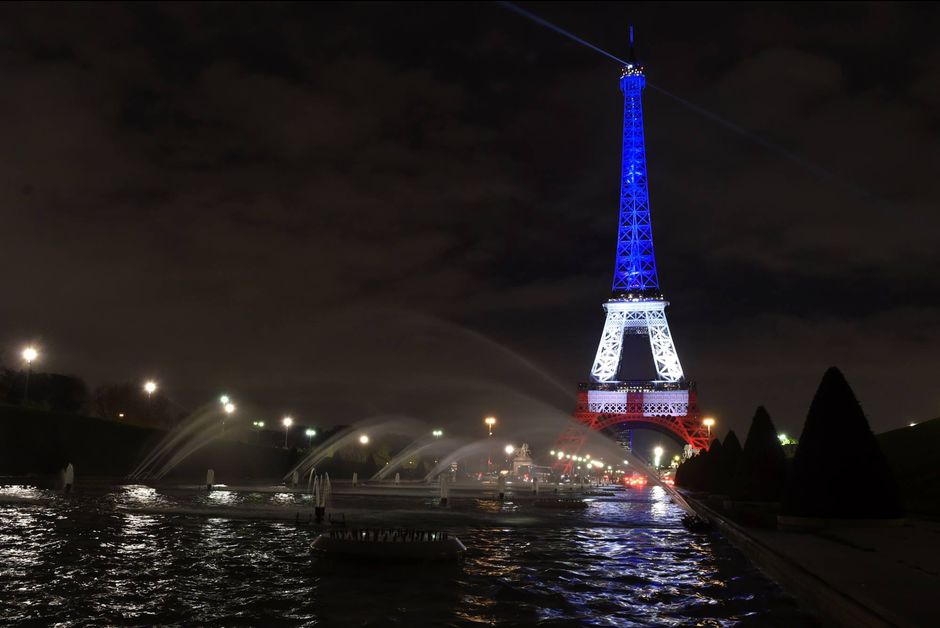 Paris among the frontrunners of the “Top 100 European Cities”

The French capital took second place on the podium in 2015 in the list of Top 100 European Cities, coming in behind London. Paris is one of the best European metropolises in which to invest according to this ranking.

Paris comes in second place, just after London. Such are the rankings in the 16th edition of the list of 100 European Cities by E-REGI 2015 (European Regional Economic Growth) published by Lasalle Investment Management (LIM). As in previous years, these annual rankings are devised to be a tool that aids the decision-making of international real estate investors. The 2015 accolades are calculated on the basis of a multi-faceted methodology, for each metropolis several factors apply, such as predicted economic growth, demographics, growth of employment, and the size and state of the property market. The study scrutinises 294 regions and 32 countries in this way.

London and Paris top of the tree

This year, 2015’s highest rankings are dominated by the unshakeable London-Paris pairing. While the French capital obtained a better score than last year, it remained in second place. According to the study, the gap between the two cities is starting to settle. Having been even greater a few years ago. The new kid on the block of these rankings is Istanbul. For the first time ever, this year the Turkish capital takes home the bronze medal.

French cities separated by broad gaps in the table