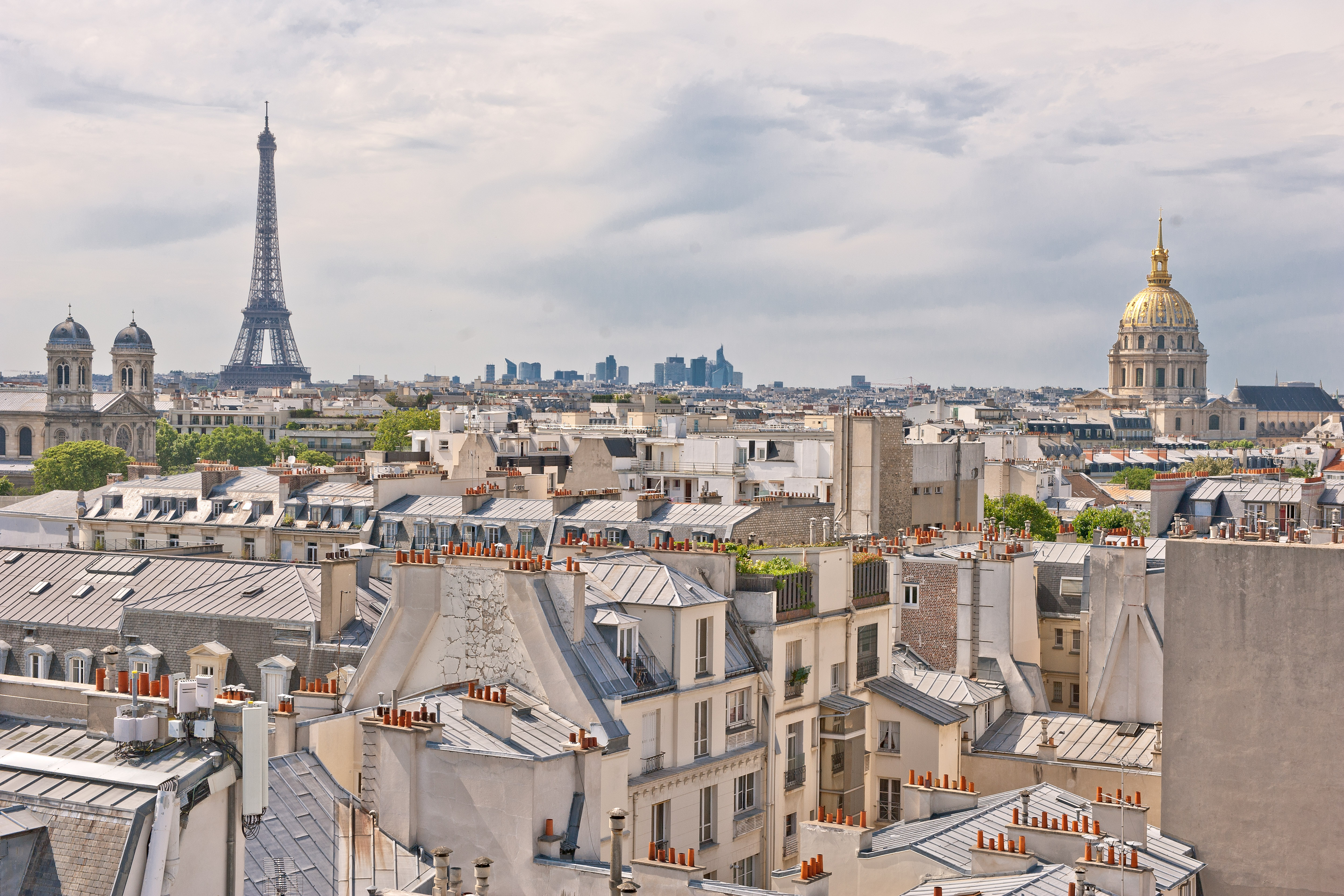 Paris and other World capitals

The French capital confirms itself as a growing market for French investors (expats and tax residents) and foreigners.

Presently more affordable that London and New York, which have undergone a property market boom with rising prices, today Paris offers a selection of properties with subdued prices.

In the luxury property space, the gap between the three capitals grows wider. While two to three years ago Paris was on a par with Manhattan, today the situation has changed: Paris is about 50% more affordable than the Big Apple and 80% lower than London in price terms.

This significant difference in property prices in the three cities is evoked and confirmed in the 30th edition of the Paris property price watchdog published this spring by FNAIM Grand Paris.

There has been a notable return of Anglo-Saxon investors to Paris. In 2015, this willingness to invest on the part of foreign investors is significant due to a favourable exchange rate (the weak Euro), historically low interest rates, and prices in Paris that are as competitive as ever.

FNAIM Grand Paris indicates that 7% of deals in Paris are made by foreigners compared to 21% in New York and 75% in central London.