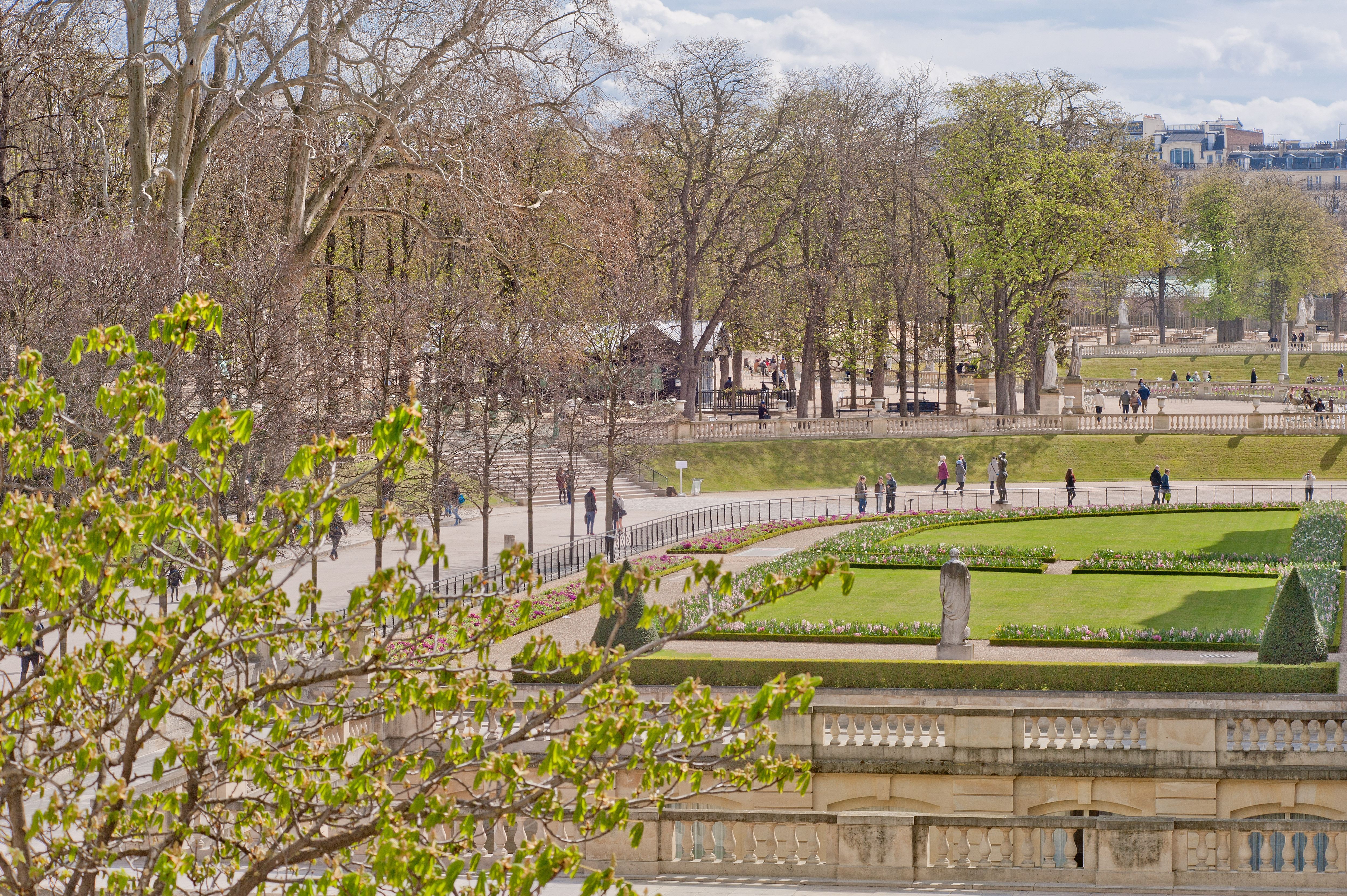 Paris is always appreciated by tourists… in search of rentals

Increasingly, tourists favour renting furnished properties in Paris. With a preference for historic neighbourhoods. Nevertheless, for the landlord, such rental activity ought to be occasional.

As a destination, Paris is riding high with tourists. And this love affair increases demand for furnished short-term rentals. When he came to Paris at the end of February, Brian Chesky, cofounder of the website Airbnb.com, pointed out that today the French capital is the city that offers the most places to rent: some 29,000 offerings compared to only 50 five years ago. Almost 18,000 people have already stayed in the City of Light thanks to a reservation made on this site.

It’s no real surprise that the capital’s historic neighbourhoods (the Marais, Île-Saint-Louis, Odéon, Palais Royal, Saint-Germain-des-Près) are favoured by holidaymakers in search of a place to stay for a few days.

Following a decision taken by Paris’ City Hall, since 1 March 2015 websites specialising in short-term furnished rentals for tourists must collect tourist tax from their guests in the same way that hotels and guesthouses have to.

In order to control the meteoric rise of furnished rentals, in November last year

the Council of Paris adopted the following measure: for every living space lost, and in particular, those transformed into a commercial (furnished) rental, an equivalent housing space must be created in the same arrondissement.

According to City Hall, around 25,000 to 30,000 spaces are regularly rented, invariably to tourists passing through. It’s to fight against this “business” that the municipality has taken a stand. For it, it’s a clandestine change of use that transforms a residence into a furnished tourist rental. Ever more vigilant, from now on the city undertakes investigations into illegal rentals and takes legal action against those that abuse this opportunity.

However, for Parisians who rent their home from time to time, especially when they go on holiday, there’s nothing to worry about.

Note: the majority of overnight stays on offer in the capital (52.6%) are priced at between €50 and €100 per night. Nevertheless, for 895 properties (3% of what’s on offer) located in prestigious buildings in historic neighbourhoods, the cost per night can be €300 or more.